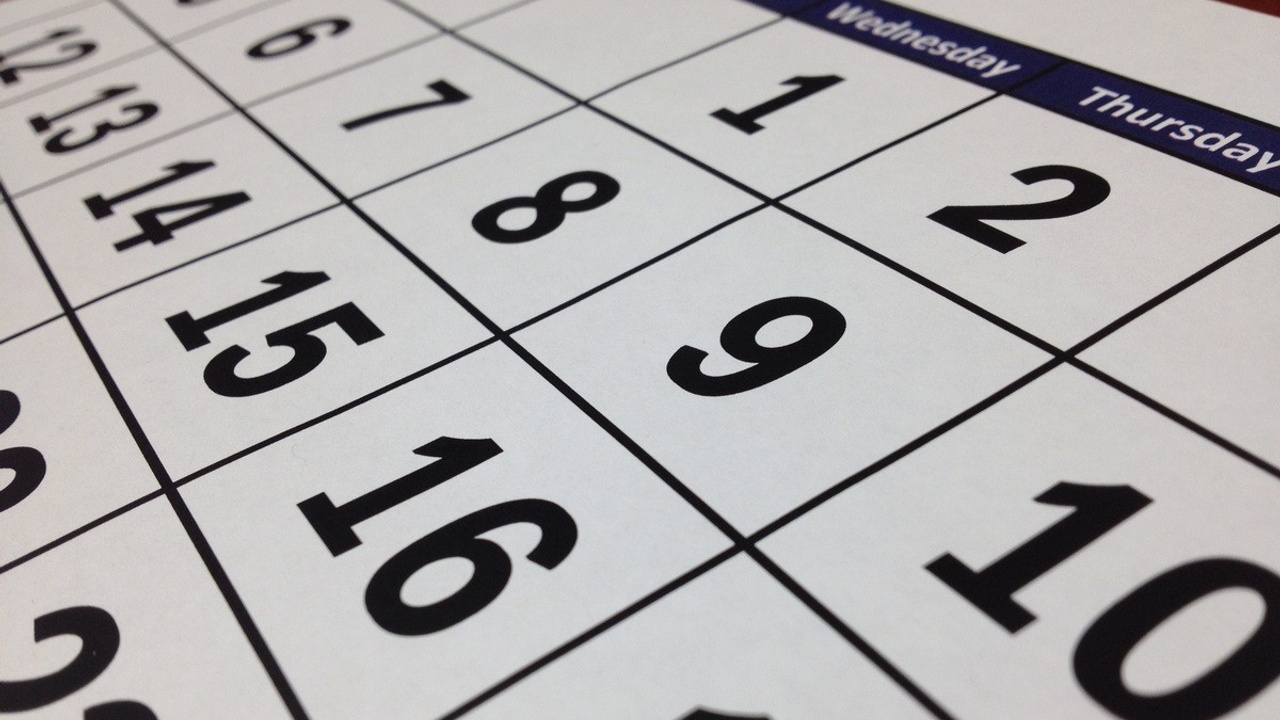 Every single time Cindy and I kick off one of our Emerging Leader Development courses, whether it’s tailored and delivered on-site for a specific organization or in a public session with folks from multiple different organizations, we open by setting the expectation that they identify the specific action steps they can implement in their own role right away. I stress that we’re not playing tee-ball so no one will get a trophy (certificate of completion in this case) for just showing up! Much like that fancy tool that the construction crew had but didn’t use, there’s not a single thing we cover in the course that will make a bit of difference if the individual participant refuses to apply it…

Here’s the thing though, it’s not always quite as simple as picking up a new tool. In just about every situation I’ve ever seen, that guy or gal in the leadership role has been doing things a certain way for years! And even when they truly want to take action on something new, it can be incredibly hard. Have you ever heard someone say that it takes 21 days to form (or change) a habit?

Through all the years I worked in behavior-based safety, I studied habits extensively. In a quick internet search, a habit was defined as “a routine of behavior that is repeated regularly and tends to occur subconsciously.” The same search also mentioned that The American Journal of Psychology defined it as a “more or less fixed way of thinking, willing, or feeling acquired through previous repetition of a mental experience.”

How does either of those definitions tie back to the folks we guide through our courses actually putting something they’ve learned into practice? Their existing behaviors, which are likely habits, have been in place for quite some time. While habits can indeed be made or changed in 21 days, that’s only if the new behavior can be sustained without reverting back to the old behavior. If we’re working to implement a new approach but slip back into our old routine ten days in, we haven’t formed a new habit and will likely have to start the entire process over.

The challenging part in turning any leadership training that’s provided into an actual leadership development process is providing the support necessary for that individual to stick with their new behavior(s) long enough for a habit to be established! Not only do we set the expectation from the very beginning that each individual outlines the action steps they can put in place right away, we challenge them to share those with us as well as with their manager so they can have someone to collaborate with and be accountable to. Just as importantly, we want their manager to have an opportunity to provide them with the ongoing support they’ll need to make a lasting change in their leadership behaviors!

In a perfect world, that gets the job done… But we’ve come to realize that not many of us live in a perfect world - so we also created a process we refer to as Strategic Leadership Coaching that we offer to organizations and individual course participants when they don’t have the time or resources internally to support the change; we act as an extension of the manager or business owner to help ensure leadership behavior really are developed, not just trained… And we’ve been able to see the impact on productivity on profitability firsthand as we’ve done that!

With all we’ve covered to this point, I believe you can make a strong case that the resources for leadership development are already in every company’s budget. But there’s one thing that I’ve seen derail organizations with even the best of intentions so we’ll close the loop with that next time…