But I Don’t Even Smoke? 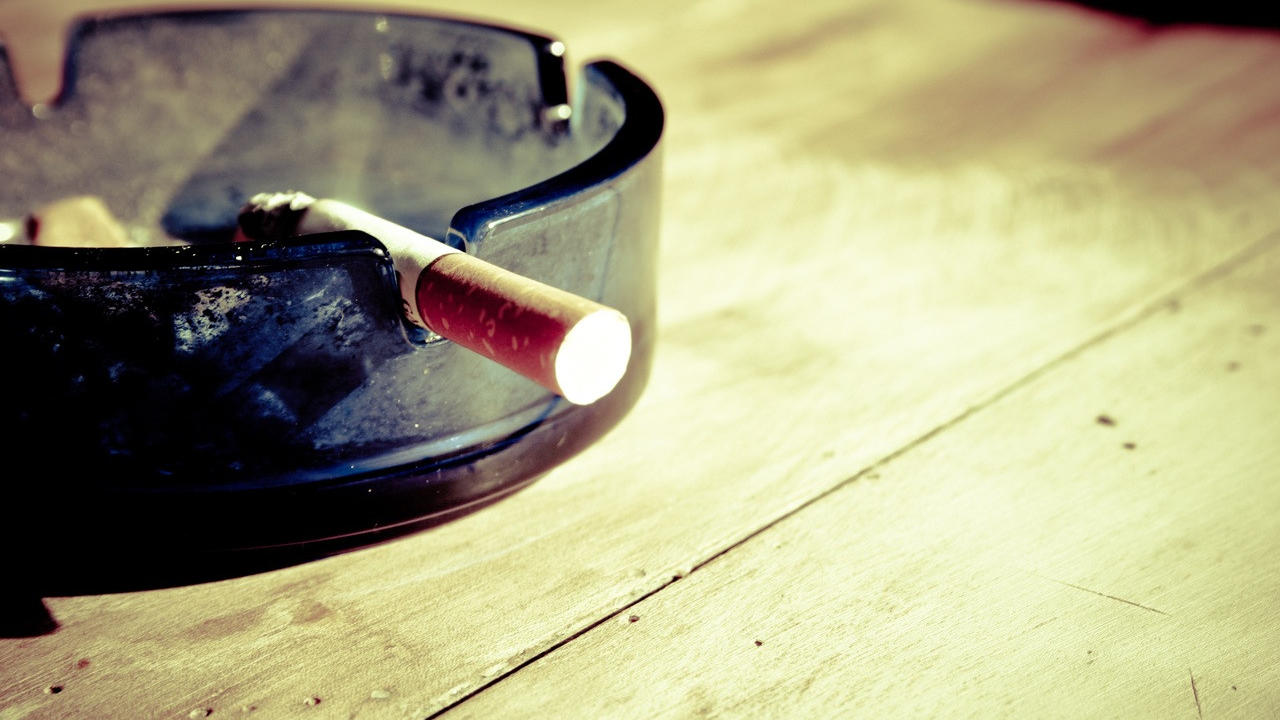 A little over twenty years ago, a friend of mine was promoted from his role as a machine operator in the department we worked in to supervising that same department on an off shift. In those days, even the night shift crew had a ton of seniority and experience. That company had a much deserved reputation for being one of the best employers in the area… I had been there for two years or so and was still one of the newest people in the building!

While nearly everyone had significant experience, I’m not suggesting that everyone was actively engaged and working to exceed expectations like we’ve been discussing through the last few posts… In fact, one of the most senior guys on the shift, although being a true master of his craft, was about as actively disengaged as anyone I’ve ever seen!

Let’s pretend his name was Tim… Tim was a smoker. Before I move on, this isn’t meant as a shot at anyone who smokes - it’s just the story I watched unfold. At some point in time, that company allowed smoking at the work stations. I don’t know exactly when that changed, but it was before my time. When I started, there was a little building just outside the employee cafeteria that was affectionately referred to as “the bud hut.” This was where everyone was supposed to smoke during breaks and lunches.

If you’ve ever seen Happy Days, you’ll remember how Fonzie referred to the men’s room at Arnold’s as his office. Well, the bud hut must have been Tim’s office because he typically spent more time there than he did at the machine he was assigned to. Interestingly enough, he knew how to play the game so well that he was always able to fill out his time card in a way that never put his labor efficiency in question. (That’s a whole story in itself!) While it was glaringly obvious to anyone paying any attention at all, nothing was ever said directly to Tim...

After a few months as a new supervisor, my friend must have been scolded by his boss because the sole topic of our weekly department meeting was how we all needed to spend less time outside smoking and more time at our work stations. For real!!!

I chewed tobacco at the time, but that was allowed in our work stations. I rarely ventured away from there unless it was to take tooling to the maintenance shop to be sharpened. I could typically earn more than 15 hours of labor in any given 10 hour shift, often even more than that. Truth be told, at least a third of us in the department did exactly that on a routine basis.

Guess how well it was received when we were all told that we needed to spend less time outside smoking and more time at our machines… What kind of buy-in do you think that earned with those of us who were already working our tails off when it was painfully obvious that Tim wasn’t paying any attention at all in that meeting?

Our supervisor was an incredibly nice guy. I still really enjoy seeing him and talking with him when we run into one another occasionally today. But being nice and earning respect are two VERY different things! His reluctance to Attack the Issue and address it with the entire group instead hurt the morale of the entire department!

If we want to build a culture where everyone works to exceed expectations, we need to take a very different approach. I’ll share one of the best examples I’ve seen of doing that next time!