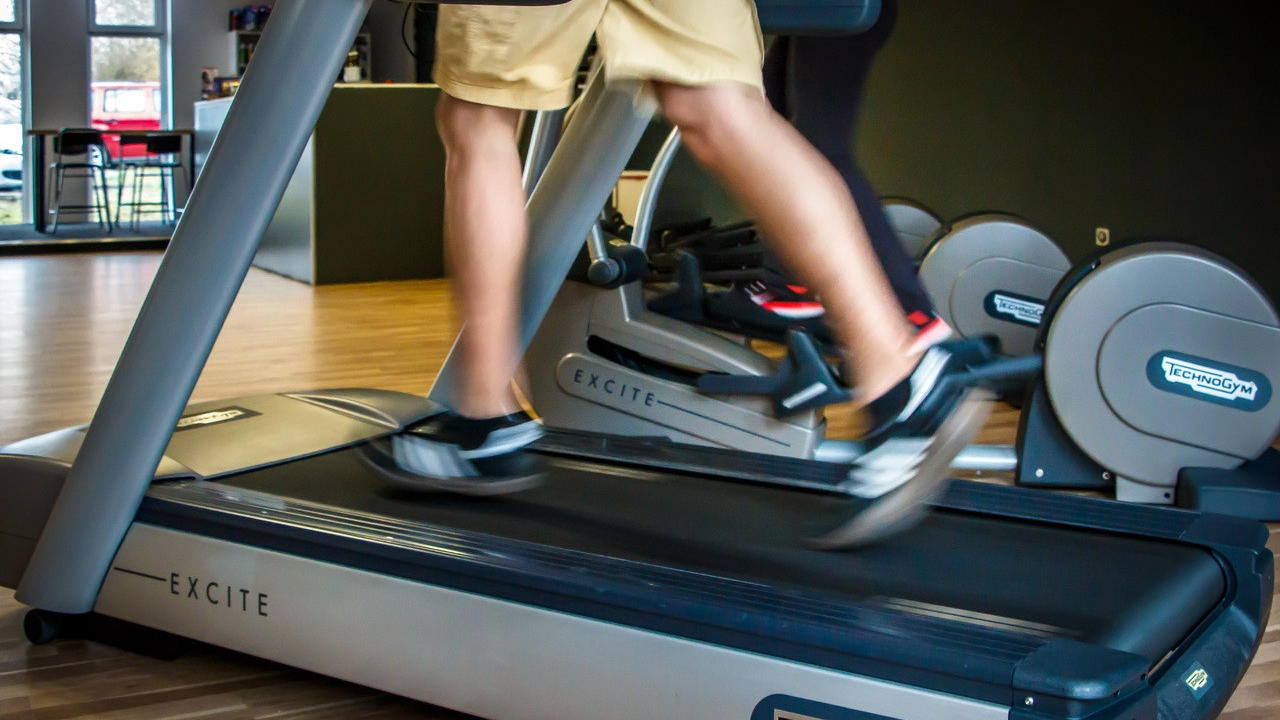 Apparently the last post sharing my near-death experience during that less than half mile run was somewhat amusing… Not only did I receive a few direct email responses about the humor folks were able to find in my stupidity, I heard Cindy laughing uncontrollably from the other side of the house as she read it. I suppose she’s earned the right to laugh at me since she had a front row seat when it happens, and she’s tolerated so many similar instances!

So that was clearly an example setting an unrealistic goal that I was in no way prepared to even come close to achieving, but there are times where sticking with even the best laid plans to reach modest goals can get incredibly hard. In each of the last few posts on this topic, I’ve continued to call attention to the importance of consistency. I won’t be varying from that here either!

I learned about habits more than twenty years ago through the work I was doing with behavior-based safety. Sure, I knew what habits were prior to that but working with an intense focus on human behavior helped me understand how critical habits are in what we each do on a daily basis. While the statistics I’ve read differ just a bit depending on the study you read, the general consensus is that it takes around 21 days to form a habit. Once we’ve repeated a behavior consistently for 21 consecutive days, it becomes more natural for us to take that specific action and requires less thought moving forward. That said, especially in cases where we’re working to replace an existing habit with a new one, missing just one day in our routine can often mean starting from the very beginning in the 21 day process!

Here’s an example for today, albeit less humorous than me running a mile…

As of May 31, 2020, I moved away from some work I was doing as a part time employee for some friends who own a local company to being 100% self-employed. I suppose you may get a laugh out of the timing of this decision, since it was right as Virginia had started the first phase of Covid lock-downs that have absolutely decimated small businesses (but have yielded huge profits for the large corporations who tend to line the poliTICKS’ pockets) but that will have to be a story for another time… For now, I’ll stick to habits and consistency.

In making this transition, I made a commitment to myself that I would do some sort of rigorous exercise at least five days every week. Quite frankly, spending so much time tied to a desk over the previous decade had helped me get fat. In complete transparency, I think pizza helped a bit too though.

Surprisingly enough, I stuck to this goal far better than even I expected. Cindy and I had been going to the gym a few days each week already so I began supplementing that with a 20 minute elliptical session at home on days we didn’t go to the gym. And believe it or not, I actually did one or the other on six days almost every week - and I maintained that consistently for nearly seven months!

Should be a habit by now, right? Even when we’ve worked hard to develop the habits that support reaching our goals, and we’ve built systems that help us sustain them consistently, there will be times where those routines get broken for legitimate reasons. Sometimes it’s just HARD!!!

While many folks were taking action on their resolutions to hit the gym more as the new year began, I had some work scheduled that required me to adjust my routine several days last week. Guess what happened… That was the first week since June 1 where I didn’t get at least five days of exercise in. (I know I got three days in, but I don’t remember if there was a fourth…)

Today’s point: Even with solid systems in place and habits that have become fairly established, life can get in the way. That’s where commitment really comes into play, and we’ll take a hard look at developing commitment next time! Right now though, with commitment in mind, I’ll challenge you to make a commitment to taking the next step in your leadership journey by reserving your spot for the complimentary webinar we’re hosting this Friday on Navigating Leadership Roadblocks that’s been approved for continuing education credit through SHRM, HRCI, and NAB/NCERS...