Identify the Destination and Love the Journey 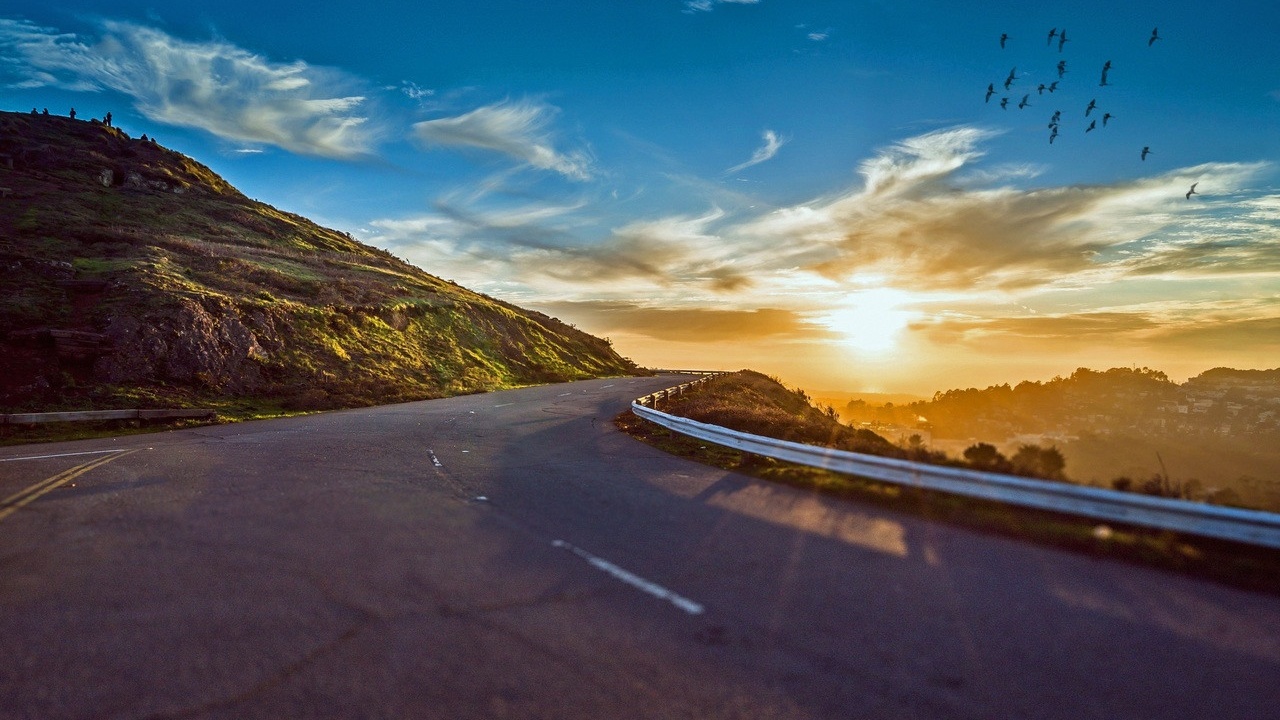 Through the last few posts and the LinkedIn article that set the tone for them, we’ve looked at some of the most pressing issues that cause so many of us to lock onto a goal and lose nearly all focus on anything but that goal. In many cases, that can suck the joy out of just about everything else around us. While that’s (usually) not our intent, it happens just the same…

As I closed the last post, I promised to dig deeper into how we can each be more intentional about enjoying the unique journey we’re on. Not long after that, as I was driving to a meeting and listening to Psycho-Cybernetics on Audible at 3X speed, I noticed that even Maxwell Maltz saw this as a significant issue when he wrote the book more than 60 years ago! Since I was listening (really fast) rather than reading, I won’t even attempt to quote him directly… His point, though, was along the lines of having a clear goal to work toward then live in the steps we’re taking on a daily basis to reach that goal.

Interestingly enough, Maltz was a plastic surgeon by trade. He wrote the book based on the experiences he had in changing so many people’s outer appearance but seeing little change in their happiness because there was no change in their inner beliefs about themselves. In suggesting we live in the steps we’re taking to reach our goals, he emphasized how important it is for each of us to make sure we’re doing more than going through the motions - he stressed that we need to make sure those motions are a source of joy. Otherwise, we may not be focused on the right goal!

Easier said than done though, huh?

In the nearly 21 years that Cindy and I have been married, I can think of four specific career goals I’ve worked toward. Each has required tremendous effort and significant dedication. All of them have called for long hours and a fair amount of time on the road. Unfortunately, three of the four were far more about the potential for fulfillment once I reached the goal with very little enjoyment - for me or anyone else around - along the way.

In the next post, I’ll share a few specific things I’ve been able to change about my own focus with hopes of it providing you with some ideas on how you might be able to enjoy right where you are even more. Even if it doesn’t help with that, you should at least be able to find a laugh or two at my expense and have an even deeper appreciation for how amazingly patient Cindy is. Then in the following post, I’ll share some ideas on pulling the lesson from even the worst (or dumbest) scenarios…

For now though, I’ll close with some breaking news! We just opened registration for the March edition of our Intentional Action For Ongoing Growth complimentary webinar series! We’ll be covering Building Buy-In Around a Clear Mission & Vision on Monday, March 15 at 11a EST. The lesson has been approved for credit through SHRM and HRCI. Hope you can join us!