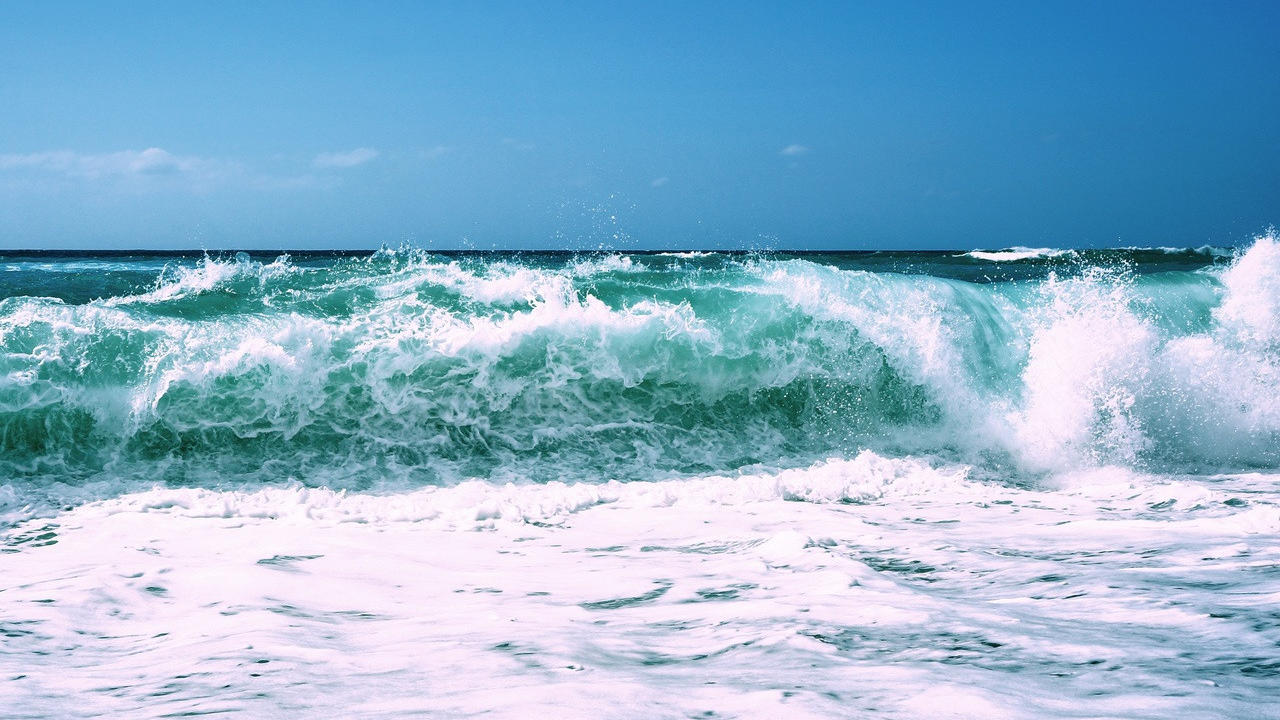 Hopefully this comes as good news… I’m still alive! I knew attempting to squeeze in three or four messages last week as Cindy and I prepared for the in-person and socially-distanced LIVE2LEAD:Harrisonburg event last week was going to be a fairly tall order but I wasn’t expecting to miss the entire week. That said, I believe we had an outstanding event given the Phase 3 guidelines we’re still operating under in Virginia. I’ve posted some of the amazing images captured by Andy Sams Photography on our webpage for this year’s event, as well as the special message that Mark Cole recorded for us while I was with him in Atlanta a few weeks ago. If you haven’t been able to participate in the 2020 LIVE2LEAD:Harrisonburg experience yet, we’re hosting a final public virtual option on Friday, November 13 and registration is open now. Finally, I want to make a special shout-out to Andy Vanhook with Appeal Production for being such a blessing to us as this year’s emcee. What a great experience to work with Andy, but it’s exactly what we expected after working with him and his team on video production while back...

As I shared in the last blog, each decision we make has the potential to impact people well beyond our own personal reach - regardless of whether those decisions are for an easier wrong or to stand by the harder right. I started down this path by sharing how I had recently watched someone in a leadership role supporting thousands of people make one of those easier wrong decisions to avoid conflict with hopes of it all blowing over. Before moving on to look at some things we can each do to intentionally expand our reach when we’re building ethical and authentic leadership, I’ll share some of the shakeout that’s already occurred from that fellow doubling down on the easier wrong.

Again, he chose to allow one person to blatantly violate guidelines that had been put in place in a certain scenario, tip-toeing around conflict with a bully, and effectively undermining a few hundred other stakeholders in the process. This decision was also a direct conflict with input he had received from the very experienced team that had been supporting those several hundred folks who he felt it would be OK to undermine. Since I last shared with you, the majority of that group has resigned their respective roles because of that decision.

So how can we expand our reach?

First, let me share a word of caution. An expanded reach means expanded responsibility. And sometimes, that’s just not fun. Even with the purest of motives, we all screw up. As our reach and leadership influence grows, the mistakes we make can have an exponential impact. We’ll circle back to look at how we can deal with that in another message though…

For now, here’s one sure-fire way we can earn more authentic leadership and expand our influence to reach more people: Serve Them!

Seems simple, but it contradicts so many of our natural tendencies. I don’t know if serving the people around us is ever truly easy; if it is, are we really serving them? And in a lot of cases, it can be incredibly tough to serve someone else when we have significant needs of our own to meet. (Maslow maps this out in his hierarchy of needs…) But in spite of all the reasons this can be hard, it matters if we truly want to expand our reach and make a difference with more of the people around us!