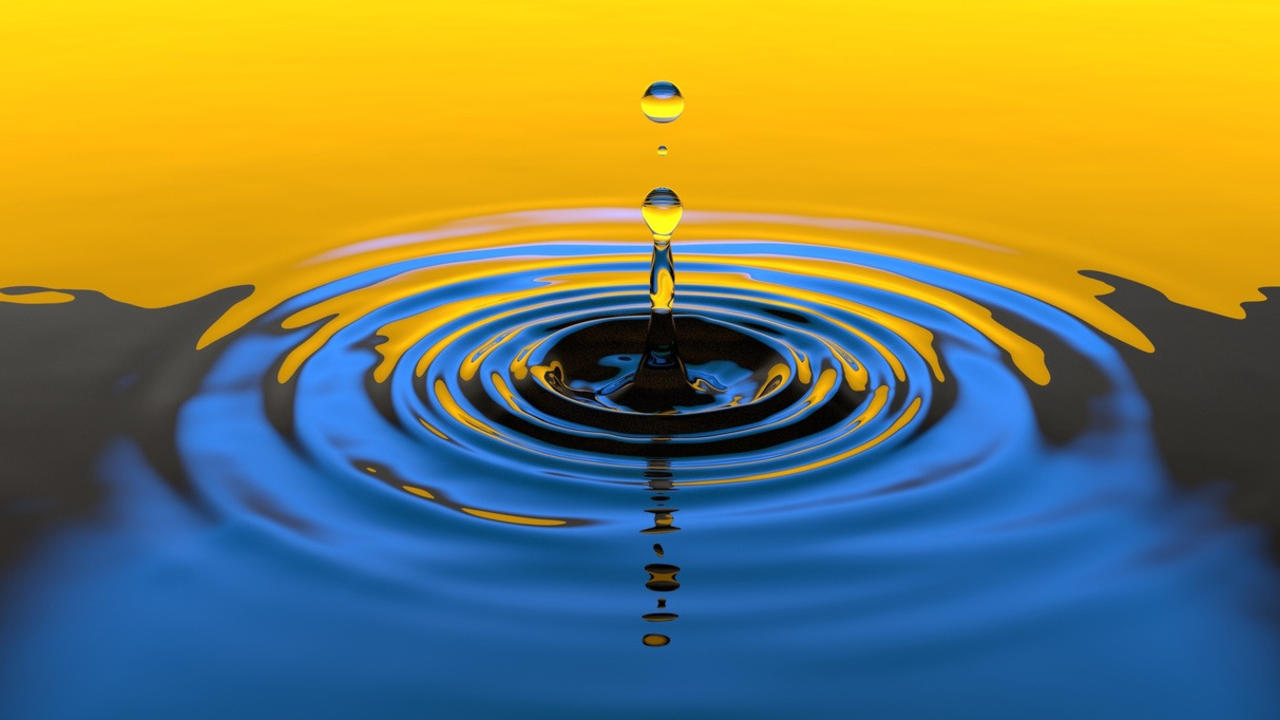 As I shared in the last blog, each decision we make will result in consequences that reach farther than we typically expect. Sometimes those consequences are far worse than we ever imagined, but there are also times where the footprint we leave makes a positive impact on people we may never know!

While the example I shared last time certainly caused me to lose some respect for the folks in those leadership roles who dug their feet in on their choice to take the easier wrong instead of the harder right, it really only confirmed what I thought they were made of leading up to that decision. But let’s take me out of the equation, because I’ve been looking at the situation out of principle. Consider the ripple effect their decision will have on the 299 people they chose not to stand up for, many of whom already have been impacted financially. Did they earn influence with the rest of that group, or did they flush a significant portion of their positional credibility down the toilet?

For more than 20 years, I’ve heard John Maxwell say “Leadership is influence. Nothing more, nothing less.” And just like we can forfeit our influence by choosing an easier wrong, we can build influence by opting for the harder right!

Just a few days ago, Cindy drove her dad to an eye appointment at a VA clinic about 2 hours away. I’ll spare you the details of the entire experience and cut right to their interaction with the eye doctor. Something had clearly happened prior to Cindy and her dad getting there because this lady was not in good humor. I can’t speak for you, but I don’t have a ton of patience when someone providing a service to one of my family members is short with them… While Cindy is far more patient than me, she’s still human. But rather than kicking the doctor in the face (the easier wrong - and the one I may have resorted to in that scenario), Cindy took interest in getting to know her.

We have a soft spot for puppy-dogs, and Cindy noticed the doctor had pictures of dogs she had rescued around her office. Rather than calling the doc out on her foul mood, Cindy found a way to make a friend! As the doctor told them about the dogs she had rescued and how fulfilling that’s been to her, her entire demeanor changed! That certainly made the visit go better for Cindy and her dad, but it also changed the environment for everyone else that doctor interacted with for the rest of the day - a Ripple Effect if you will!

While those two scenarios, and the decisions that followed, are a world apart, both had a ripple effect on many more individuals than were directly involved. All too often, we never realize how far our decisions reach or who will be impacted. In the rare cases where we’re able to see some of the ripple effect, we can learn just how important it is for us to choose the harder right instead of the easier wrong!