Was That What You Were Hoping For? 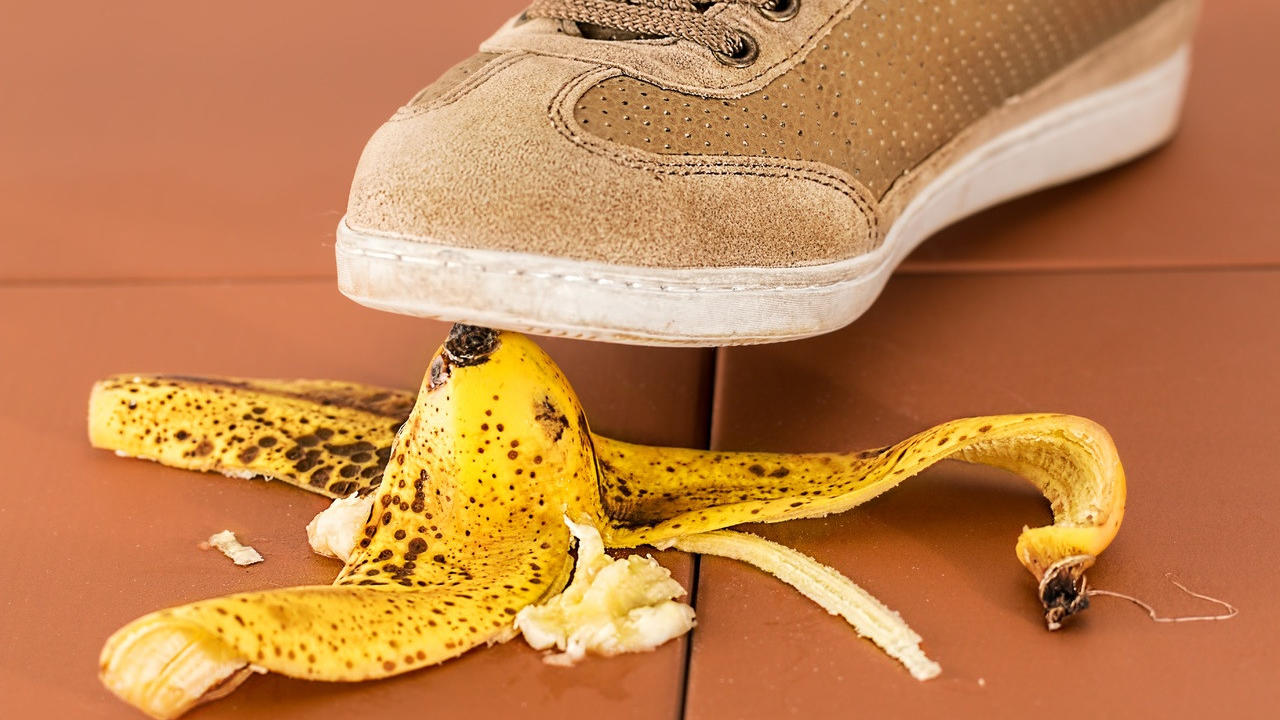 Spending time in a garage won’t make you a car any more than sitting in a nice office will make you a leader… I closed the last blog by promising to dig into some of the consequences we can expect to see depending on whether we choose The Harder Right or the Easier Wrong when we’re forced to make decisions in a leadership role. And while a nice office or our title won’t define whether or not we really are leaders, the decisions - more specifically, the consequences of those decisions - will!

In the last blog, I shared a few of the details of a scenario I’ve watched unfold (you may even say unravel) over the last several weeks. The folks who held responsibility for the final decision chose an immediate easier wrong by allowing one person to violate a very clearly defined code of conduct and the guidelines they themselves signed off on for the 300 or so folks in the mix.

Opting to go with that easier wrong allowed them to avoid holding that one person accountable right then and there, but I really believe the decision was really driven by their reluctance to push back against the person who suggested the aggressive approach to begin with - a person who would almost certainly attempt to throw their weight around to bully the folks in leadership roles into submission. And if that was their initial goal when choosing that easier wrong, they were extremely successful in achieving it.

But again, Decisions Have Consequences! And in many cases, those consequences are farther reaching than we may expect or impact people in a far different way than we had intended… While person taking aggressive action had their ego stroked, and the folks filling the leadership seats were able to avoid ruffling a bully’s feathers, their choice to allow such behavior is now beginning to have a negative financial impact on quite a few of the remaining 299 or so folks who have been expected to adhere to the set guidelines. Choosing that easier wrong has also resulted in those decision-makers alienating a very select few folks who volunteer hundreds of hours annually to support the entire group of 300 or so…

The Harder Right seems fairly evident. Rip that band-aid off by addressing the issue as quickly as possible, discuss it as needed with the two or three folks who were attempting to skirt the rules, and uphold a standard for everyone else involved. That would have definitely been tougher once, but it would have been done. As it stands, I’m watching the issue come up over and over with more and more people involved, sucking up far more time than it possibly could have otherwise.

In the next blog, we’ll take a quick look at what we can expect to see as ripple effects from taking either stance… Until then, did you know that registration for the November 13 virtual LIVE2LEAD:Harrisonburg experience opens tomorrow - Oct 15? Cindy had a great time hosting a small crowd of 40 or so last Friday. Now that we’ve worked out some of the bugs, you absolutely won’t want to miss it on Nov 13!!!