The Harder Right or the Easier Wrong? 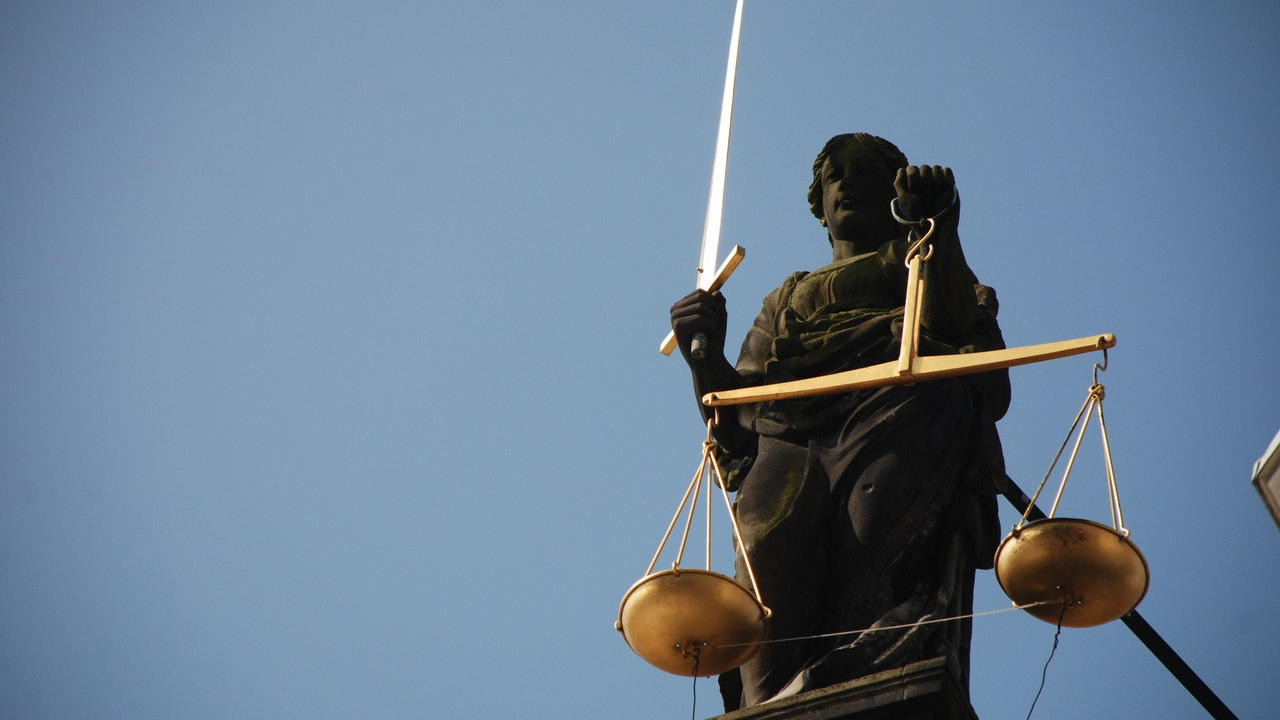 I worked with teams across North America for more than a decade, providing them with practical tools that would help them interact with their coworkers in a way that could lead to changing behavior and reducing the risk of workplace injury. Where safety was involved, it nearly always boiled down to choosing between the harder right or the easier wrong… I’d love to take credit for that statement, but it was something I heard one of my mentors say literally hundreds of times as I worked with him. Putting on a pair of gloves or safety glasses always took just a little bit longer and added at least a small degree of discomfort versus not wearing them at all. Going through the proper steps of completely de-energizing the equipment (LockOut/TagOut) always required extra time…

While skipping those basic steps may seem crazy, the constant pressure (actual or perceived) of meeting productivity demands often led employees to choose the easier wrong! And if a metric on a bulletin board can cause someone to risk life or limb, is it realistic to think that even those in positions of authority could shy away from the harder right when they’re in a spot where their decision could upset the proverbial apple cart - especially when there’s a chance that the majority of the team they’re responsible for may never even notice?

In a LinkedIn article I recently published, I referenced a situation I had just witnessed where a few folks with leadership responsibility were forced to make a decision between the harder right and the easier wrong. Like so many of us have seen since the media has been telling us that Covid may just kill us all, a group I’m fairly close to had to make one of those pivots that so many of us are sick of hearing about. Since that pivot was a fairly significant change to how things had been done for years leading up to it, there was no specific policy outlining every step of how things should be handled by each of the 300 or so individuals involved. One of those folks, under the direction of an aggressive but less than integrous advisor, took action that had potential to step on the toes of the other 299 - and that action had an immediate impact on quite a few of them.

At the same time this was all going on, a small group tasked with providing resources to the entire group had put together some suggested guidelines for how this pivot should be handled and submitted those to the folks holding leadership responsibility. In the nearly six weeks that went by before a decision was made, more and more toes had been stepped on. And when the suggested guidelines were finally approved by the folks in those leadership roles, they had also decided to allow the one person to continue down the path they had started on prior to the guidelines being established.

At this point, I can picture you scratching your head in disbelief. While there are a few details that I’ve intentionally left out to protect the not-so-innocent, I’ve watched the entire situation unfold in front of me and have been scratching my head the whole time… Rather than having the difficult conversation with the one person, and likely their advisor who the folks in these leadership roles seem to be absolutely terrified of, they chose to allow that one person to continue alienating the remaining 299 for months to come. To compound their choice of the easier wrong over the hard right, they’ve also chosen to avoid addressing the issue with those they’re allowing to be walked on.

Notice that I’ve been very intentional in referring to the ones who made this decision as “the folks holding leadership responsibility” rather than referring to them as leaders. The more leadership responsibility we carry, the more we’ll be faced with decisions that have potential to upset certain team members. But make no mistake, Decisions Have Consequences! In the next blog, we’ll take a look at what some of those consequences can be; the good, the bad, and the ugly...