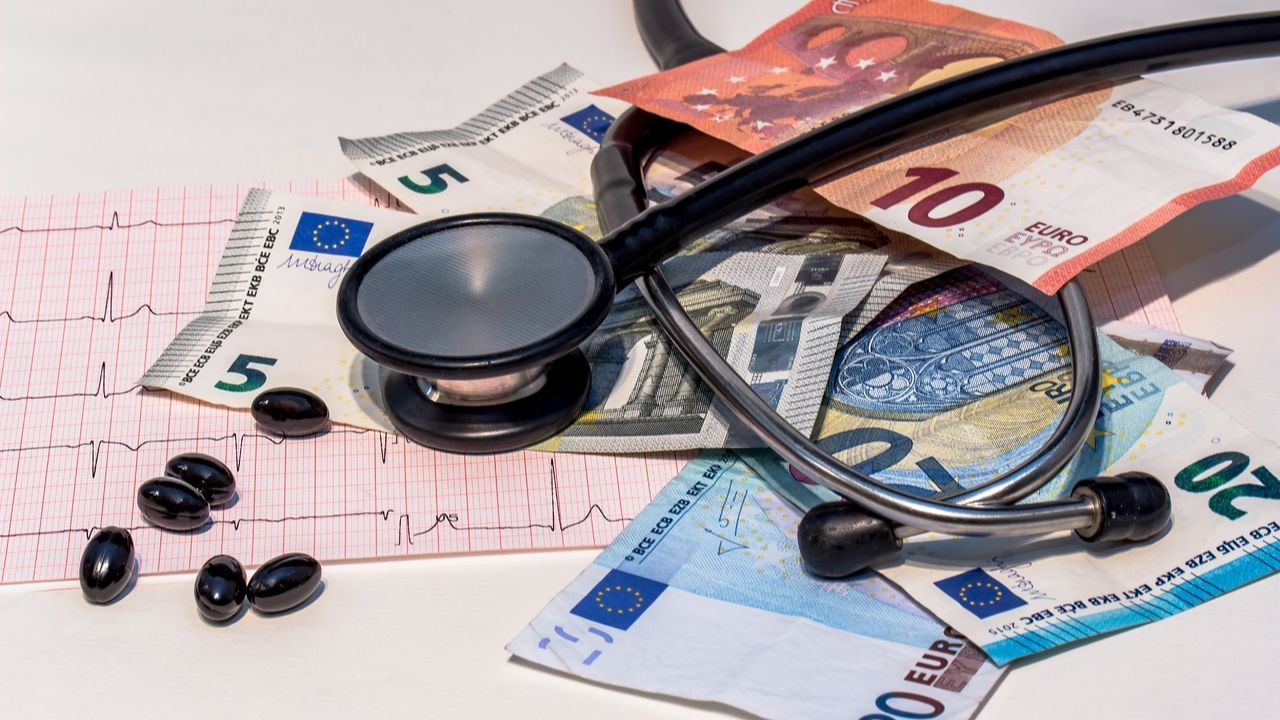 Organizations of all sizes invest significant amounts of time, money, and energy on improving their processes with hopes of becoming more profitable. Sometimes this is based on a goal of becoming best-in-class but sometimes it is just to stay competitive with customers or in attracting talent. All too often though, the things that can have the most immediate impact on profitability (as well as the lives of everyone involved) are overlooked or completely written off because those things are considered to be intangible… What are those things? Those are the skills needed to build an organizational culture that produces world class results and make the best people in your respective industry beg to be part of your team! Those skills tie back to a word that’s frequently misused; leadership…

If you’re responsible for the results of a team, be that a small department or a giant organization, there’s never a shortage of issues demanding your attention. After more than three decades of experience covering multiple industries, there’s one thing I can share with absolute certainty. If you genuinely care about running a profitable company, the investment you make into becoming an effective leader and building a team of solid leaders around you will yield a higher return on investment than any other thing I’ve seen. And that investment alone will play a critical role in driving better results in any other initiative your team puts in place!

One word of caution though: don’t be that person who has a title (owner, CEO, president, manager, or whatever) and believes that automatically makes you the leader. For more than twenty years, I’ve heard John Maxwell say that “leadership is influence. Nothing more, nothing less.” A title may carry a certain amount of authority to make things happen but that will never yield the results over the long haul that can be achieved through effective and genuine leadership. The challenge is that choosing to lead through influence rather than managing through authority can seem harder on any given day. If you’ll hang with me though, I’ll make a business case like you’ve never seen for why making the decision to serve your team as leader will give you far more juice from the squeeze than you’ll ever get by with the because I said so approach while sharing examples I’ve experienced personally and laying out steps that are so simple to take action on that you’ll question my sanity!

Here’s my challenge to you before we even get started: give it a shot and see if you can prove me wrong! If you’re willing to pull just a few ideas from what follows and turn those into behaviors your team sees from you daily, I don’t believe it’s possible to prove me wrong! The question really boils down to whether or not profitability matters for your organization… I guess we’ll soon see!