The Single Most Important Ingredient 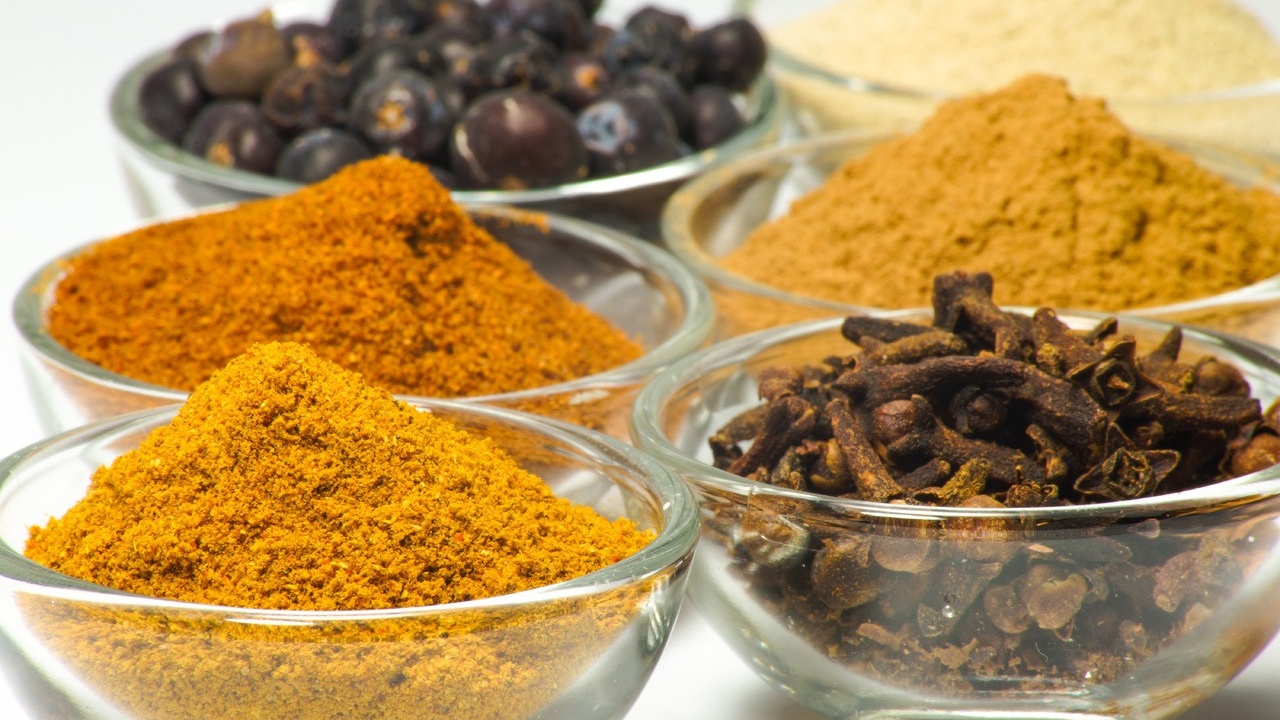 As we worked through that quality of service in the last post, I closed by sharing that some of the most effective servant leaders I’ve ever known weren’t willing to accept mediocre performance; they certainly certainly weren’t ones who catered to each passing whim any of the team members came up with. In fact, the leaders I’m picturing as I share this had some of the highest expectations for their team of anyone I’ve ever been around. And because they led by providing a consistent example, their teams delivered on those expectations!

Here’s where I need to stress a critical point… Those expectations weren’t met simply because the leader demanded that level of performance. Those leaders were incredibly intentional about building strong relationships with each person on their team. Notice I didn’t say friendships… While I’m not suggesting a friendship is wrong or inappropriate, that doesn’t always yield a strong working relationship. John Maxwell opens chapter 15 of The 21 Indispensable Qualities of a Leader by sharing a quote from Teddy Roosevelt, “The most important single ingredient in the formula of success is knowing how to get along with people.” TR was never known to be a pushover but he still understood how critical relationships are to getting results!

With all that in mind, the next essential quality of leadership that I’d like to challenge you to consider is the willingness to have candid conversations when someone isn’t fulfilling their potential. As we’ve already discussed, servant leadership isn’t about picking up the slack with the team we’re leading falls short of what is expected. Sometimes the service a leader needs to provide is a candid conversation to help a team member get out of the ditch and headed in the right direction. Often thought of as constructive criticism, far too many people in leadership roles view having these discussions as something that will in some way hurt the relationship they have with the particular team member. I’d suggest that NOT having the conversation does far more damage when results continue to suffer, frustration builds, and respect is lost - with that team member as well as all the others who are watching the scenario unfold…

In Know What You’re FOR, Jeff Henderson credits one of his mentors, Dr. Tim Irwin, with introducing him to the concept of providing “Alliance Feedback” rather than constructive criticism. He explains it as developing strong relationships with your team members, forming alliances with them, and providing the kind of feedback that ensures everyone involved benefits from the outcome. He says that “great managers/leaders understand they don’t have to choose between what’s best for the organization and what’s best for the people. Often, what’s best is what’s best for both.”

To really get the most bang for our buck in doing that though, we’ll have to develop another essential quality of leadership. We’ll look at that next...