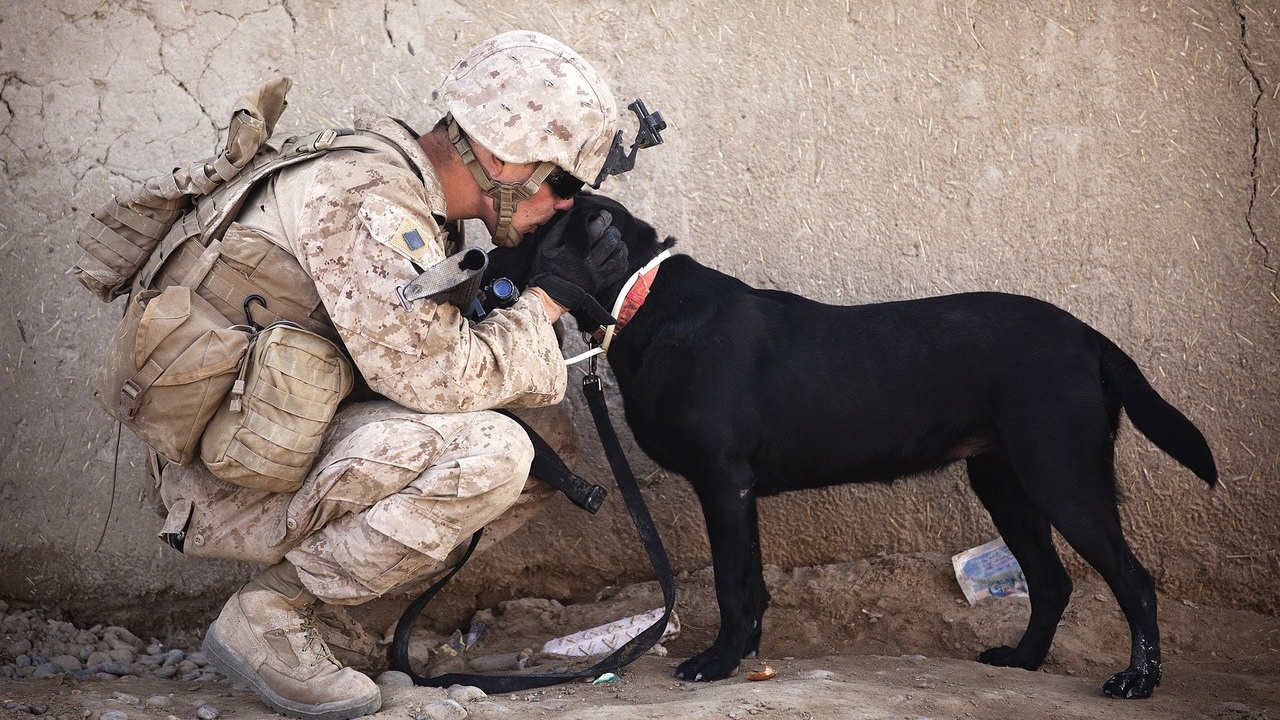 Not long after writing what I believe to be one of the most foundational leadership books of all time, The 21 Irrefutable Laws of Leadership, John Maxwell put out a companion book to that called The 21 Indispensable Qualities of a Leader. His thought process was that while there are indeed leadership laws we can each apply to lead our teams more effectively, there are certain qualities we need to have and/or develop internally in order to get the best possible results as we apply those laws! While I won’t be going into depth on much of what John shared, with the exception of a few quotes that help drive some points home, I will suggest you grab a copy of that book or give it a listen on Audible. It’s powerful!

So what are some of the most essential qualities of leadership? Before answering that question, let me challenge you to consider that by thinking about the best leaders you’ve had a chance to interact with personally. What specific things did they do on a routine basis that impacted you or anyone else around them?

The first thing that comes to my mind with the most effective leaders I’ve had a chance to work with and be mentored by has been an unconditional willingness to serve the team they’re leading rather than expecting the people reporting to them to adhere to their every command. The half dozen or so faces I’m picturing as I share this are all leaders who were always looking out for the best interest of their team before giving the slightest consideration to what would make their own life easier.

Don’t misunderstand my point here! I’m not suggesting that any of these leaders were looking for ways that their team members could lay down on the job while they themselves carried the load. Quite the contrary… Each of these folks had incredibly high expectations of the team around them, but they had even higher expectations of themselves. Their team understood that, saw an ongoing example of engagement, and followed that example by giving all they had to the tasks they were responsible for; not because they were forced to, but because they were inspired to!

The team members around the leaders I’m picturing saw firsthand that the overall good of the team, as well as their own individual opportunities, were always given priority over what was just good for the leader...

John dedicated the first chapter of The 21 Indispensable Qualities of a Leader to the idea of character. Without strong character, someone in a leadership role isn’t very likely to put the interests of the team as a whole or the individual team members above their own! If that kind of character isn’t in place, the person in the role isn’t likely to ever be as effective as they could or should be. John said that “leaders cannot rise about the limitations of their character.”

Just because those leaders I’m thinking of often carried heavier workloads than the team members around them, don’t think for a minute that they were willing to accept mediocre performance from those team members. In fact, that was one of the reasons I had so much respect for each of them. We’ll look at how they handled that in the next post...