That’s Just the Way It Goes…? 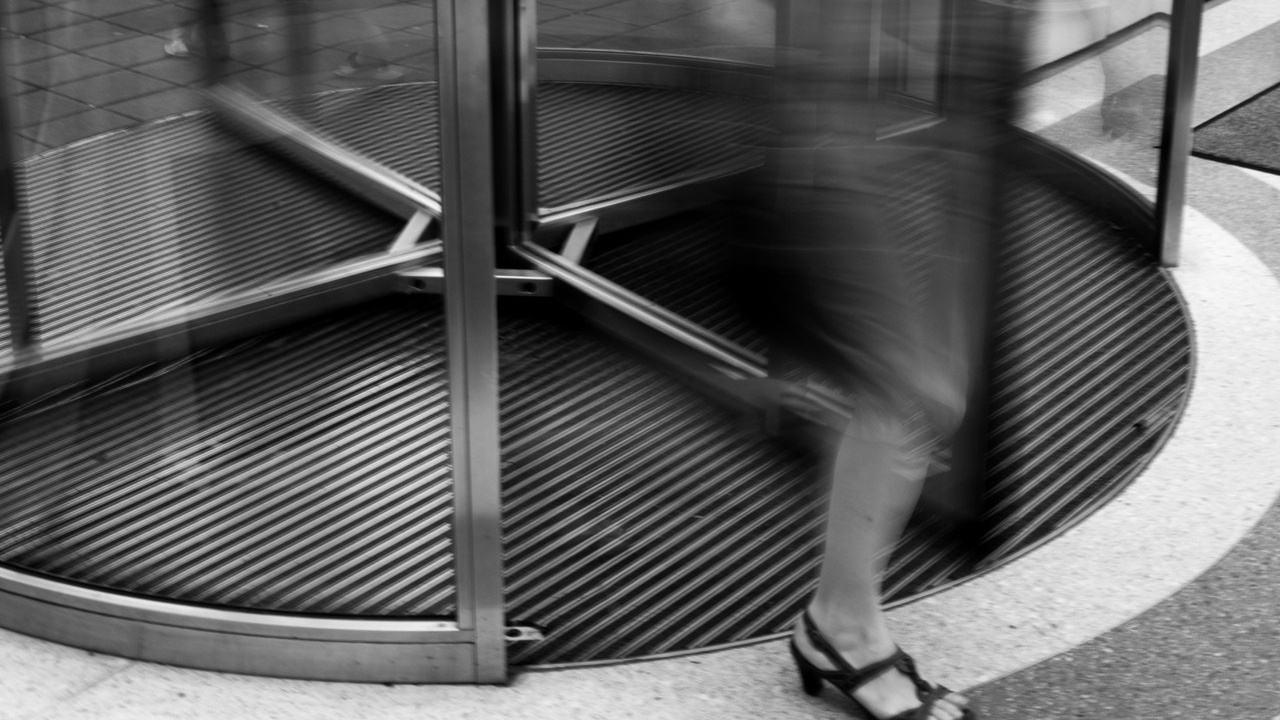 Last time I shared the snarky response I gave a friend when they said there wasn’t any money in their company’s budget for developing the people in roles with leadership responsibility, saying he seemed to have plenty in the budget for turnover… Truth be told, I’ve rarely seen companies actually track turnover. And the few I have seen gather enough detail to determine what their annual voluntary turnover rate is, still don’t dig deep enough to have a grasp on how much it’s actually costing them or what’s driving it… In most cases, regardless of the size of the company, decision makers tend to think, “that’s just the way it goes…”

Don’t get me wrong, I’m not throwing stones here! Gathering data for either of those things can be incredibly hard. Calculating the complete cost of replacing a tenured employee requires far more information than adding the cost of advertising the open position to the wages for the time involved in the recruiting process. And as much as I wish this weren’t the case, I can’t say that I’ve seen groundbreaking information come to light through exit interviews… Now couple both of those challenges with the fact that a manager or owner of any business is probably running ragged even without the extra they have to pick up when a key position needs to be filled, getting a clear picture of those costs becomes even more unlikely!

Let’s think about it again, money for leadership development just isn’t in the budget… Or is it?

In Leadership Gold, John Maxwell shares that “Some sources estimate that as many as 65% of people leaving companies do so because of their managers… The ‘company’ doesn’t do anything negative to them. People do. Sometimes coworkers cause the problems that prompt people to leave. But often the people who alienate employees are their direct supervisors.” Based on what I’ve seen over the last 25 years, I think John nailed it! However, this isn’t just about the supervisor or manager hurting someone’s feelings. In many cases, there’s an issue between two team members that goes unaddressed because the individual in the leadership role doesn’t know how to effectively deal with the situation. In complete transparency though, there are certainly way too many scenarios where the lead, supervisor, manager, or whatever we call them, is just miserable to work for…

If John’s numbers are correct, that’s a big deal even without having a complete perspective of just how much it costs! Since few companies have the time or resources to capture those, let’s use these numbers from a Gallup study to get our heads around it:

“The U.S. Bureau of Labor Statistics has found that the U.S. voluntary turnover rate is 23.4% annually. It's generally estimated that replacing an employee costs a business one-half to five times that employee's annual salary. So, if 25% of a business' workforce leaves and the average pay is $35,000, it could cost a 100-person firm between $438,000 and $4 million a year to replace employees.”

Given the significant increase in minimum wage over the last year or so, and the impact that’s had on wages on most every other position in an organization, I have to believe that turnover is far more costly now since the average pay of $35k translates to less than $17/hr. If Sheetz and Walmart are paying close to that for entry level positions, I doubt many companies have that as an average wage today!

That’s just one of the areas Cindy and I are helping a facility we’ve been working with focus on, and we’ll look at a few more soon… If they’re able to decrease turnover by just a third, based on the lowest numbers showing in the Gallup survey (adjusted for their site’s total headcount), they will recognize a 25x return on investment before considering any other factor.

We don’t have to believe that’s just the way it goes when it comes to turnover, but we will have to be intentional about the steps we take to address it - and reallocating some of that expense to an investment in leadership development gets that ball rolling. When we do, there’s even more ROI we can capture!

One last thing on turnover… Notice I suggested reducing it by just a third. Eliminating it completely isn’t going to happen. People are going to retire, and sometimes it’s necessary to help a disengaged team member find a better fit because their disengagement might be costing us more than replacing them - so that’s where we’ll pick up next time!