It’s Just Not In The Budget… 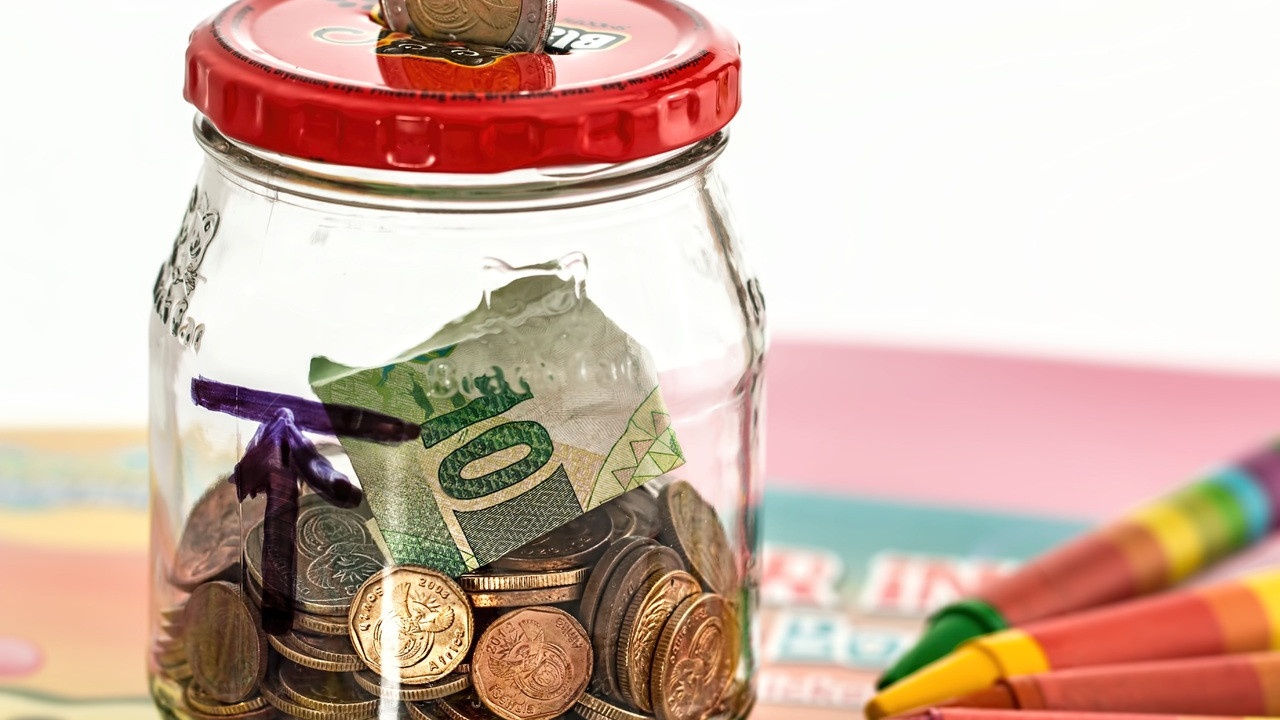 Having recently worked through The Lasting Impact of Positive Leadership, and what that can mean in the lives of team members we’re responsible for, I can’t imagine you’re reading this right now if you’re not convinced of the value… That said, no one magically becomes an amazing leader. I remember hearing John Maxwell tell the story of someone asking him if leaders are born or if leaders are made. In true John fashion, he replied, “I’ve never met a leader who wasn’t born. That would be weird! But no one starts out as a leader, if that’s what you’re asking. Leadership is something that’s developed over time.”

That certainly makes sense in theory, but how does that happen?

For more than two decades, Cindy and I have invested heavily into honing our own leadership ability. I can’t say that every dime of that investment came out of our own pockets, but I promise you the vast majority of it did - and a lot of that investment was at a time when we were so broke we could barely pay attention! One life lesson that taught me was that each of us will figure out how to do whatever it is that we believe is important!

Over the last 30 years or so, I’ve worked for big companies and for small companies, in addition to being self-employed for a few years now. Regardless of the size of the business, I’ve never seen a time where you didn’t have to pay at least some attention to the budget - but then again, I’ve never worked in the pharmaceutical industry or for the government… With that in mind, I completely understand how critical it is to make sure every investment yields a measurable return. Since I’ve been so focused on return on investment in every role I’ve had, prioritizing spending is also something I’m pretty familiar with!

One of the most interesting things I hear though is when a business owner or key decision maker in an organization says “there’s nothing in their budget for developing their leaders.” In fact, I’ve been told variations of that in two separate conversations recently - both times from people I truly care about in organizations that I genuinely want to see succeed!

Before I move on, I’ll address the proverbial elephant in the room (or in this case, email)... Wes, you have a vested interest in those people paying for leadership development - that’s what you do… True enough, but if I’m not 100% certain I deliver measurable results in doing what I do, I shouldn’t be doing it. And by the way, remind me how much I’m charging you right now as you read this…

In one of those conversations recently, the one where I have a fairly strong friendship with the individual who told me they didn’t have leadership development in the budget, I lovingly replied that they clearly have plenty in their turnover budget… I know it stung a bit, but it was indeed accurate.

Whether it’s the 5 Reasons to Invest in a Leadership Development Program that were detailed in a post from BMA Group or any of the things listed in the LinkedIn article I found called Poor Leadership Can Sink Any Ship, I can’t point to a single organization that’s not paying for leadership development. Unfortunately, far too many are paying a significantly higher price than they need to simply because they’re not being intentional about developing their leaders than they ever would by doing so through a very strategic approach!

Moving forward, we’ll take a look at just a few of those costs so we have a better foundation for determining whether or not there’s anything in the budget for leadership development…