Responsibility and Accountability in Leadership 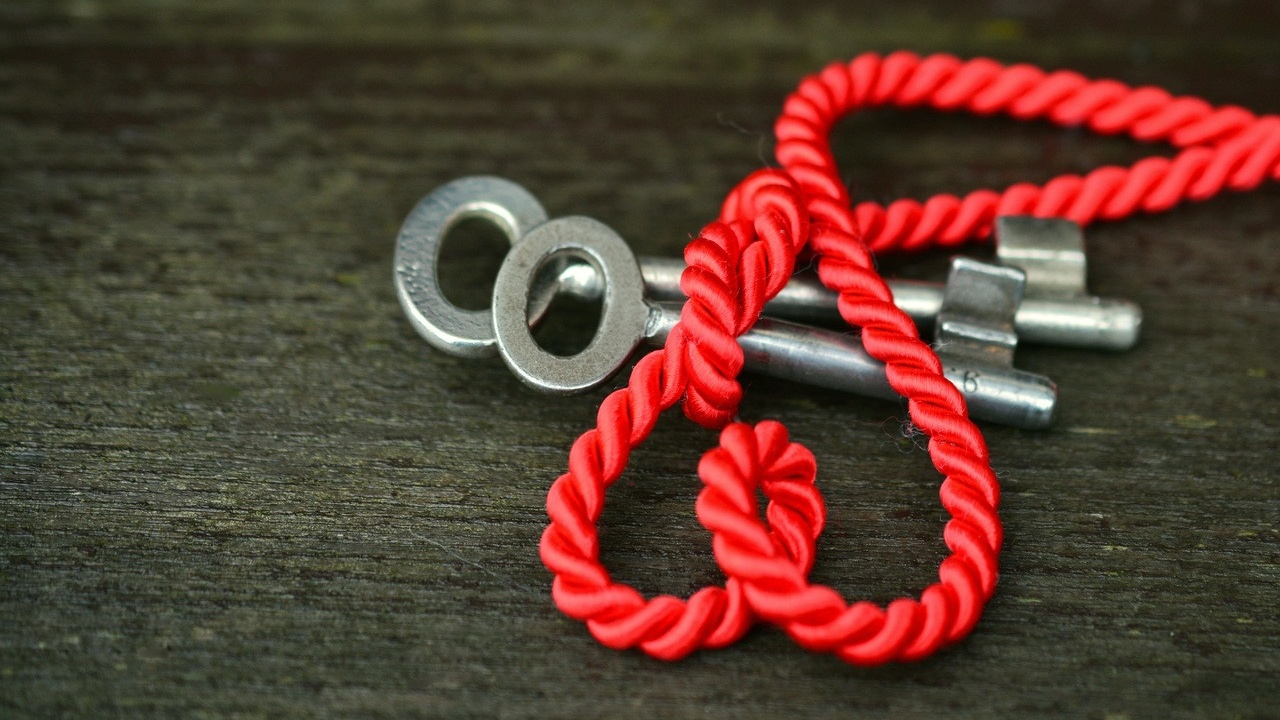 So the lack of accountability that we’re seeing more and more frequently across what seems like all sectors of society isn’t all that new, but I absolutely believe it’s becoming more acceptable! But even with the examples we’ve looked at to this point, is it really a big deal in the organizations you and I are tasked with leading? Is it really having a negative impact on our teams or our performance?

An article I found on Culture.io cites the 6 Pitfalls of Lack of Accountability in the Workplace as low morale, unclear priorities, declining engagement, ineffective execution, low levels of trust, and high turnover. I’ve found tons of detail on how each of these impact our productivity and profitability. Since I’ve covered the associated costs and outlined how to overcome the issues and avoid those costs in various lessons in our Leading At The Next Level program, I won’t rehash all that here. I will emphasize that any single one of them can be a six-figure expense for companies with as few as 25 employees, and I can’t think of many business owners or executives who really want to absorb costs like that!

But if none of us want those costs, why are we seeing so many issues with accountability - or more specifically, the lack thereof? According to another article I found called Holding Employees Accountable: Where Most Leaders Fail, nearly one in five executives surveyed admitted that maintaining accountability with their team members was their biggest weakness! The same article mentioned that one of six from that same group struggled with “letting go of underperformers.” Quite frankly, I’d guess that if nearly 20% openly admit that holding team members accountable is their biggest weakness, far more than that struggle with it in one way or another!

If those numbers are even close to accurate, it should come as a surprise that an HRDive study found that “91% of respondents said they would rank ‘improving the ability to hold others accountable in an effective way’ as one of the top leadership development needs of their organization.” While this isn’t necessarily groundbreaking news, I am excited to see that so many of the folks they surveyed acknowledged the need to address the issue!

Next time, we’ll take a quick look at some of the costs we can expect if we’re willing to allow unaccountability within our organizations then we’ll take a hard look at who is really responsible for turning any of this around… By the way, if you’re not familiar with our Leading At The Next Level program that I referenced earlier, you may want to check out our 14-Day Trial that we offer for just $1...