Not Responsible for Results or Consequences 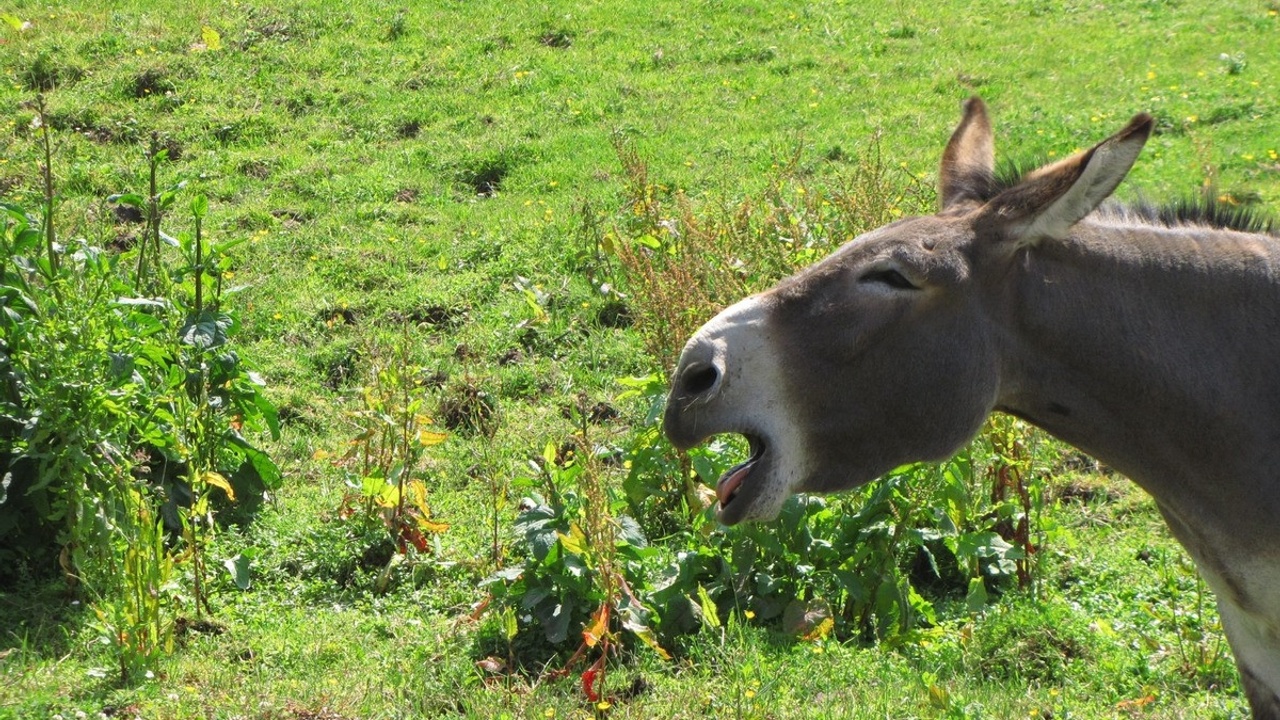 So we’re clearly suffering from a lack of accountability in nearly every sector of society and it’s certainly not a new issue, but I’m guessing that means something a little different to all of us… And without a clear definition, it’s going to be tough to make any real progress in addressing it - so let’s fix that here and now!

A quick internet search defines “unaccountable” as “not required or expected to justify actions or decisions; not responsible for results or consequences.”

Just yuck! Can you think of a scenario where the hardest work you’ve seen someone do has been to avoid taking any responsibility whatsoever for results? Unfortunately, I’d struggle to pick just one, and I’m guessing the same is true for you, so I’ll skip beating that dead horse for now…

Before we nail down a practical definition that we hold for anyone around us to, well, be accountable to, I want you to consider just how much it impacts your opinion of an individual or an entire organization when actions aren’t justified or they accept no responsibility for the results of their actions. I’ve said it before and I’ll say it again. My dad always told me that I’d get more patient as I got older. So far, only one of those things has happened! And the one thing I have the least amount of patience for is that lack of accountability…

I learned years ago that there are really only two things I can control, my attitude and my actions. And to that end, I’m not about to pretend that controlling either of those things is easy! But when I am able to maintain some level of control over them both, I have a fair amount of impact on the results I achieve. Even then though, I know there will be times where I’ll make mistakes. And there will absolutely be times when I say or do something that causes a less than desirable result (like one of those times where I didn’t maintain complete control of my attitude or actions…)

I believe accountability begins when we’re willing to accept responsibility for even the worst results. When we do this, we have a shot at resolving the issue. Without that though, any chance of improvement goes out the window!

Now, let’s circle back to part of that definition, “not responsible for results or consequences.” I believe a big reason so many folks work so hard to avoid accountability is that they see it as accepting blame. While that can be the case at times, I don’t see it as placing blame. I see it as working to find a resolution. If no one is willing to own up to what they did that led to an issue, we don’t have much of a shot at identifying what we need to do to avoid repeating that issue in the future.

I also don’t see accountability, even in the worst of scenarios, as being a way to devalue an individual. Even when their actions may have directly caused an issue, it’s rarely due to ill intent. (If it was, accountability is even more important!)

But if we fight to remain unaccountable, getting better won’t be an option. When that’s tolerated from an individual or an entire organization, it festers in a term one of my very best friends coined recently that’s defined as the state of being pitiful, worthless, and utterly inferior or inadequate.” What was that term? Sorry-ass-ed-ness… Pretty harsh, huh? But it’s also a pretty accurate description of the refusal to be accountable…

Is this impacting your team in any way? We’ll look at that next time, then we’ll start working through how we can fix it!