Whatever Happened to Accountability? 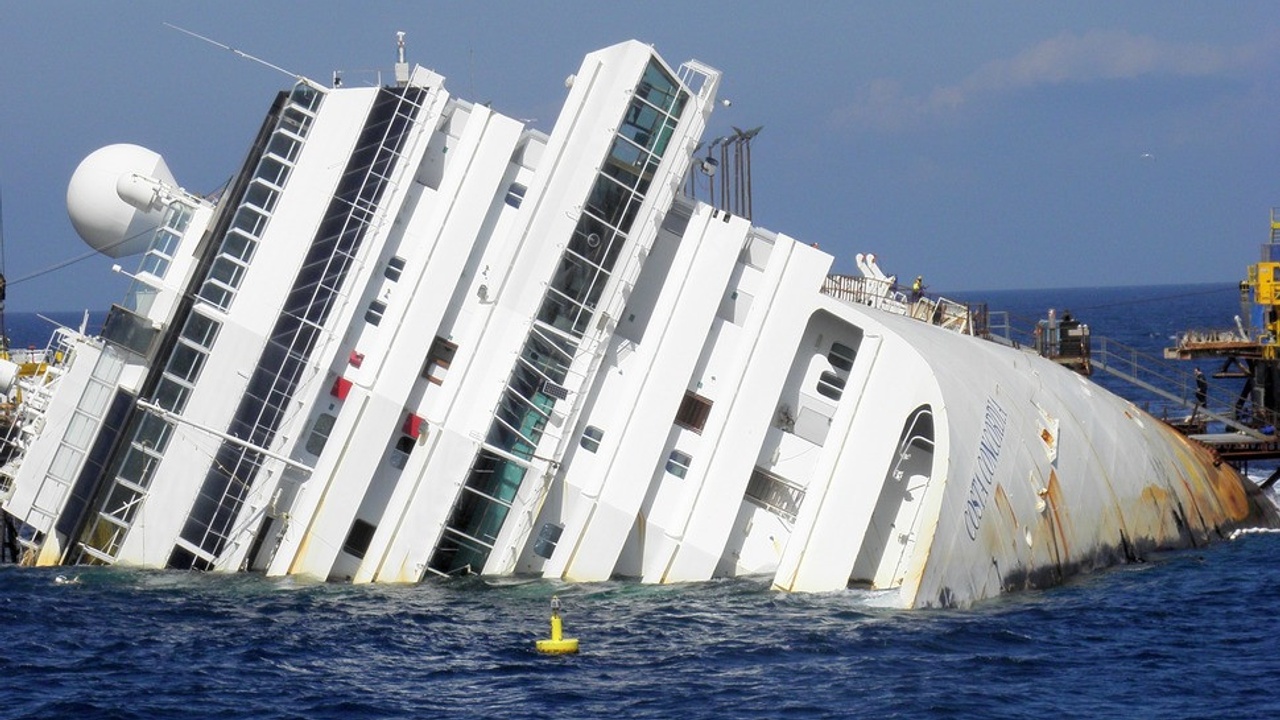 Over the last few weeks, I’ve had a front row seat watching Cindy handle a situation. In most cases, my highly DRIVEN behavioral style takes complete control and I immerse myself in issues like this to “help” her… After all, I started out as her bodyguard and that’s still the case almost 25 years later! But in this situation, there’s basically no (legal) way I can insert myself - and that’s brought something very concerning to my attention!

As Cindy’s addressed various issues related to the scenario, phone call after painful phone call, she asks very detailed questions of each person she speaks with (because that’s what Critical Thinking folks like her do) and she takes meticulous notes on the responses she receives. In many cases, the immediate response has been that there’s just nothing else that particular person could have done leading up to that point or moving forward. Interestingly enough though, she also has online access to that organization’s tracking software and can see most of their internal notes. After almost every single conversation she’s had where no one can do anything different and nothing has been their fault, their notes have reflected making the exact change she’s suggested the very next day. They have yet to verbally accept accountability or to acknowledge that they’ve done any of this because she’s suggested it. So be it, at least some they’re finally taking action…

I really believe the era of social media and social distancing has helped this issue grow exponentially! And apparently I’m not the only one who’s noticed… In an interview on July 6, 2020, Mike Tyson addressed it by saying “Social media made y’all way too comfortable with disrespecting people and not getting punched in the face for it.” I’m not necessarily advocating a punch in the face, but I absolutely believe the lack of accountability he’s referring to is impacting nearly every aspect of our lives today!

This issue is far more complex than I could possibly work through at all once. Moving forward here though, we’ll take a look at how this has been building for years, how it’s impacting the organizations we each lead in today, how we can define it so we can begin to move in a better direction, and how effective leadership can prevent it recurring.

While this may not be an issue impacting your team today, I’m guessing something I’ve referenced to this point struck a chord. Whether it’s somewhere we purchase goods or services, with the folks who are elected to represent our best interests, or even the celebs we see on TV, the lack of accountability is prevalent. And we can’t continue blaming objects for our shortcomings; my fork has nothing to do with what I weigh… Digging into this may be a bit uncomfortable, but the outcome will be worth it!