Ignore It at Your Own Risk… 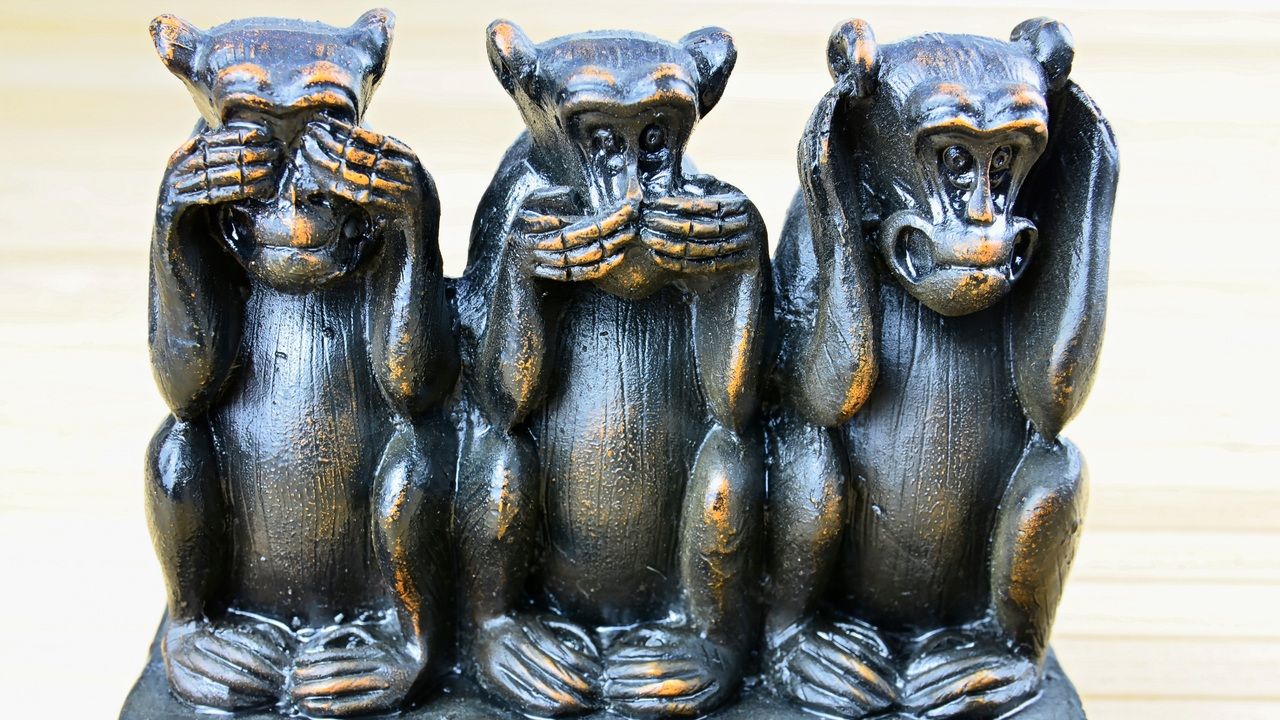 If we’re not intentional about actively developing the leadership skills of each key individual on our teams, the areas where we’re likely hemorrhaging profit have very few bounds. Even the leaders who are incredibly strategic in defining exactly how they’ll implement each new skill they learn understand that an investment will need to be made in the process! We certainly have the option to neglect making that investment, and there won’t likely be someone holding us at gunpoint to make us do any of this, but the price we pay for that decision has tremendous potential to be much higher!

In considering just how much impact leadership (or the lack thereof) can have on an organization’s bottom line, check out the numbers shared in a 2016 Ivey Business Journal article called The Rising Price of Bad Leadership,

“Bad leadership is clearly expensive. Fraud resulting from mismanagement at Wells Fargo, for example, has already cost the bank about US$300 million in fines and pre-settlement investigative costs while wiping out something like US$6 billion in shareholder value. Ex-employees, meanwhile, are seeking at least US$2.6 billion in a class-action lawsuit related to the Wells Fargo corporate culture that rewarded employees who created multiple accounts for customers without permission.”

While I realize it’s tough for most of us to wrap our heads around close to $10 billion on lost profitability just because of poor leadership, I don’t believe those numbers even scratch the surface of the total impact that Wells Fargo scenario had on the customers they should have been serving. Truth be told, Cindy and I had our mortgage with them during that time and fought through billing/processing errors for several months, costing us thousands of dollars before working with a local organization to move the mortgage entirely. We did receive a bit of restitution several years later though! If memory serves, a check for between $10 & $20 randomly showed up in our mailbox with some brief detail about the class action suit referenced in the article. And I don’t think for a moment that we were the only ones impacted that way!

“When recruiting leaders and directors, organizations have long invested time and money to ensure they are managed and governed by people with appropriate levels of experience and competencies. But all that time and money can be wasted when leadership character isn’t also given the attention it deserves because costly failures in decision making can often be traced back to character-based issues such as closed-mindedness, impatience, and lack of accountability, empathy, humility, and courage.”

We certainly have choices with regards to what we invest our organization’s resources in. We can write off the idea of leadership as being intangible, some touchy-feely thing that doesn’t show up on a P&L. I’d tell you to ignore at your own risk but it’s not just you who will be impacted when you do! By making that choice, we lose opportunities for capturing profit in so many categories. That does indeed impact us, but it also hurts each team member we’ve accepted responsibility for leading so moving forward we’ll look at some of the areas we can work to capture that lost profit and specific steps we can take to do it!