The Cost of Leadership 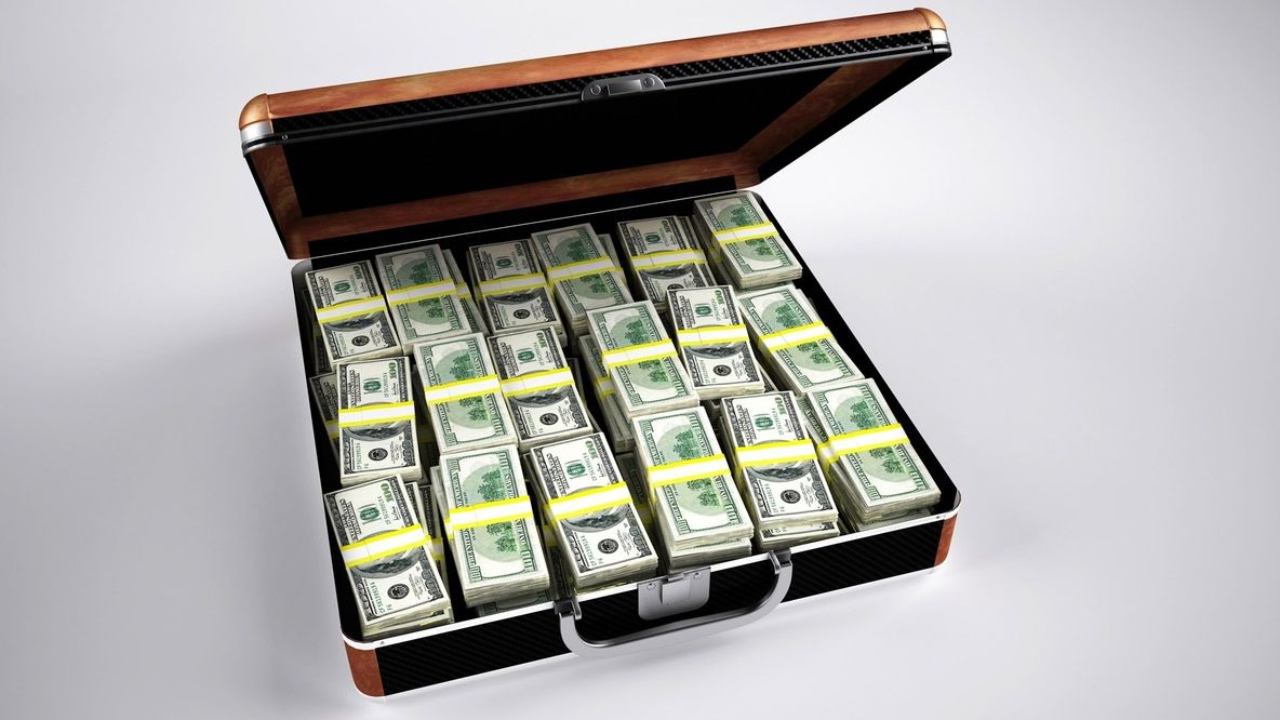 Before we even begin unpacking any of the specific action steps you or would need to consider to capture even the slightest bit of that profit lost due to poor leadership, I believe it’s absolutely critical to quantify just what we’re likely leaving on the table. I mean, I’ve heard countless executives suggest that leadership is intangible so I’m going to take a big swing at the head of this myth now then I’ll follow some solid body shots (tied to each specific focus we look at) as we move forward.

An article on Forbes.com called Leadership And What It’s Costing Your Business put it this way:

I found another article on LinkedIn called The Real Cost of Poor Leadership that made this point before the author shared several personal examples they had experienced:

“After a lot of research and reflection, it begins with the knowledge that cost isn’t just monetary. When you look at the definition of cost, it talks about "outlay or expenditure." Sure there are countless examples of where the outlay or expenditure of poor leadership was millions if not billions of dollars.”

I was recently asked to speak with a group of business owners and executives in a specific industry about “the value of nontechnical personnel development.” The gentleman who contacted me about doing this provided me with a list of seven different topics they wanted me to address in ten to fifteen minutes as part of the group’s monthly video conference. Interestingly enough, CIndy and I had written at least one full lesson dedicated to each of those topics! I was glad I had several weeks to prepare though because condensing more than ten hours worth of material into something that would leave a lasting impression in such a short time took some work…

One key point I knew that I needed to emphasize with that group, and I believe will be just important for us to keep in mind here, is another stat I found in an article from the Harvard Business Review about the impact effective leadership can have on gaining buy-in and engagement from our team members, stating that “increased commitment can lead to a 57% improvement in discretionary effort… which produces, on average, a 20% (more) individual productivity.” In talking with that group, I went on to explain that I’ve been involved in continuous improvement initiatives since 2000 and I’ve seen companies invest tens of thousands of dollars for just the chance of achieving a 3-5% productivity improvement…

The primary difference often lies in understanding what to look for to really capture improvements in productivity. When we provide training for technical skills, we can generally see whether or not a participant applies what they’ve been taught. In many cases though, we struggle to do the same for training on the skills we view as “soft” or more intangible. But if we have a shot at capturing even half the additional productivity that the HBR article suggested (just 10%) by developing the leadership skills we use with our teams, that’s twice the impact of even the best continuous improvement project I’ve ever been a part of. And the best part of it all is that the majority of the cost lies in our decision to take action; we just need to have a clear picture of what that action needs to look like… So that’s where we’ll pick up next time!