Everything Rises and Falls On… 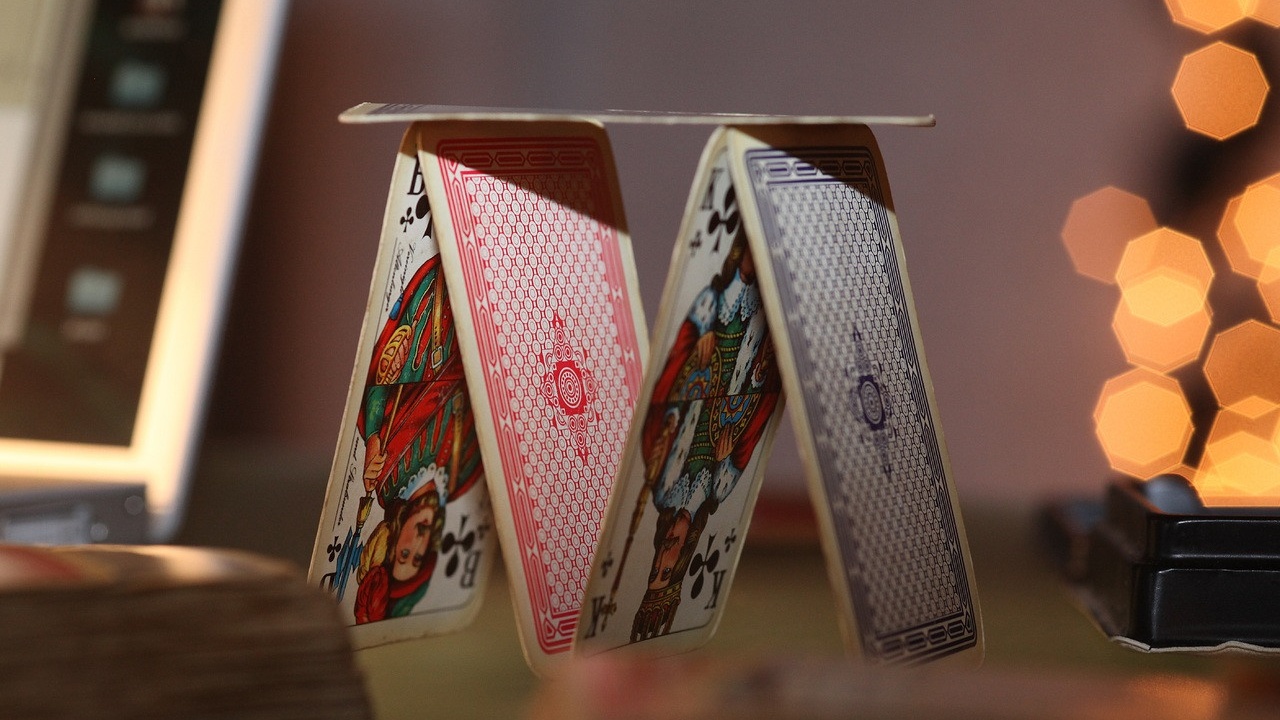 OK, so maybe teamwork can make the dream work with regards to helping drive profitability in our organizations… And maybe employee engagement and teamwork are directly correlated with one another… But how do these fairly fluffy ideas become reality and who’s responsible for making them so?

We’ll get to the HOW soon enough. Before we do though, I want to make sure we’re on the same page with the WHO…

In a 2019 Gallup article call What Engaged Employees Do Differently, the author hits on the WHO by sharing this:

“It's part of a manager's job because Gallup finds that 70% of the variance in a team's engagement is related to their management. Managers create the conditions that promote the behaviors of engaged employees (or just the opposite) with the relationships they establish. The manager is either an engagement-creating coach or an engagement-destroying boss, but both relationships affect employee behavior.”

That’s strong medicine, especially if your team isn’t clicking the wish they were! It also falls in line with a comment John Maxwell shared in Leadership Gold about a manager’s impact on turnover; “Some sources estimate that as many as 65% of people leaving companies do so because of their managers… The ‘company’ doesn’t do anything negative to them. People do. Sometimes coworkers cause the problems that prompt people to leave. But often the people who alienate employees are their direct supervisors.”

I’m not about to disagree with either statement, but I don’t believe the responsibility for teamwork - or even employee engagement - lies solely on the folks who have supervisor or manager titles. Don’t get me wrong, they absolutely are responsible - they’re just not the ONLY ones who are responsible!

I remember having a conversation with a coworker nearly a decade ago where he was complaining about the performance of several supervisors at the facility we worked at; more specifically, some of the issues he and I were dealing with because of the performance of said supervisors. A large majority of my time at that point was dedicated to putting enough warm bodies into the proverbial revolving door to keep up with the ones who were jumping out the other side for various reasons - not the least of which was feeling alienated by their immediate supervisor!

While the fellow I was having the conversation with was indeed a manager, he didn’t directly manage the supervisors of the areas experiencing the issue so it wasn’t as simple as brow-beating them into submission. I had been working 12-14 hours each day for months on end at that point so my patience with the situation was even lower than normal. When he made a comment about his frustration with their immediate manager not holding them accountable, I was a bit more direct with my response than someone interested in career advancement should have been. I pointed to the two books on the shelf behind him, which I had loaned him months prior and he had never opened, and shared a statement that John Maxwell had made in each of them, “EVERYTHING rises and falls on leadership.” I went on to point out that, in his role, he had leadership responsibility in that organization whether the guys he was complaining about reported to him or not and that complaining without doing anything to address the issue was just perpetuating the cycle.

In complete transparency, I didn’t get much praise for making that comment - but that didn’t mean I was wrong either! For years leading up to that point, I had seen example after example of teams coming together around someone who was willing to accept responsibility for leading, regardless of position or title. Leadership isn’t earned from the sign on our door or the title on our business card. The kind of leadership that brings teams together and builds employee engagement requires more than the carrot or stick that too often accompanies authority and next time we’ll look at exactly what earns it!