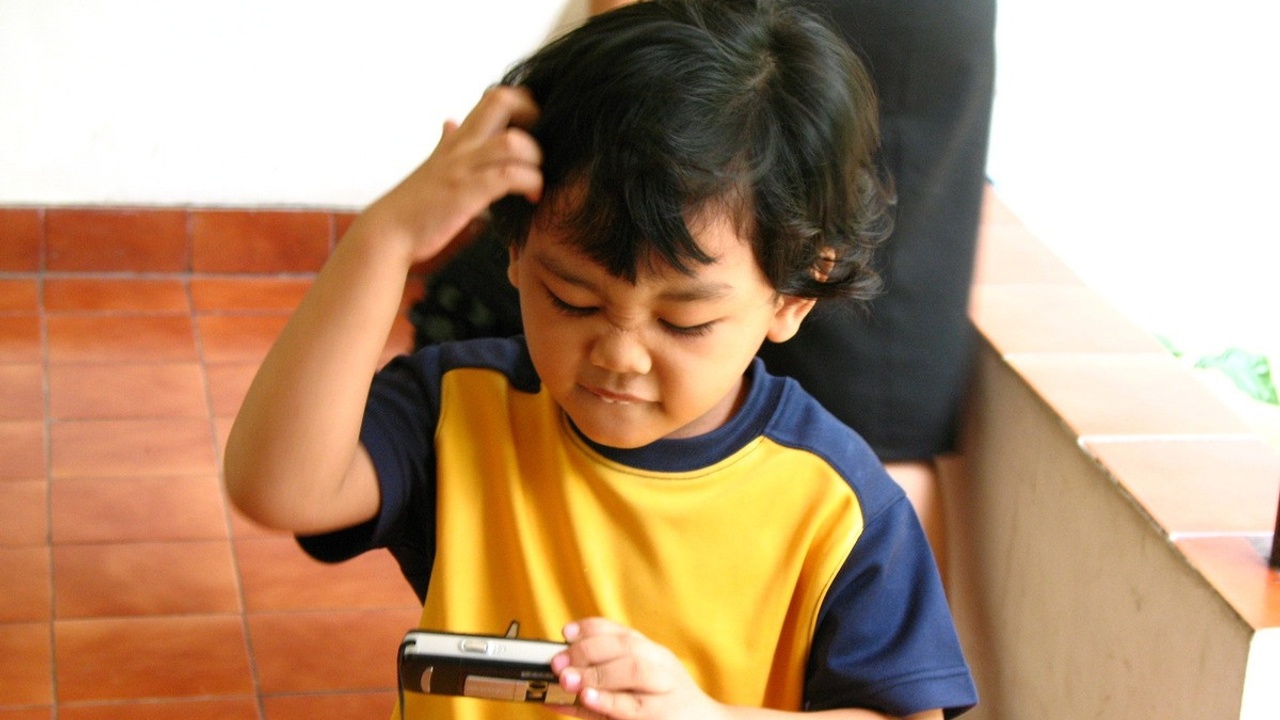 Lower turnover… Increased productivity… Both sound great, but what if we still just can’t find anything in the budget for leadership development? I mean, what if we’re not able to actually capture real dollars even if we do have improvements in both the areas we’ve looked at to this point?

Let me be very candid with you here: I have an utter disdain for getting bogged down in details, especially when there’s a high amount of pressure to get something done. That said, failing to track and/or capture the metrics that impact my company’s bottom line is irresponsible at best and business suicide at worst. There’s no rule that says I have to like any of it; it still needs to be done! The same applies to any organization. If we’re not tracking the real impact any given individual we have in a role with leadership responsibility has on the profitability of the team they're overseeing, we’re dropping the ball - and we’re not doing them, or anyone else on our team, any favors in the process.

With all that in mind, let’s pretend for just a few minutes that capturing and tracking those details really is too difficult. (Sarcasm is tough to convey in text but hopefully you still sensed it…) There’s at least one more thing that’s costing us significantly on a routine basis if we haven’t been able to find a way to invest in developing the leaders on our teams.

Nearly every time we talk with organization’s about the importance of communication in their overall culture, I reference a study done by Salesforce.com that surveyed more than 1,400 executives and found that “86% cited lack of collaboration and ineffective communication as the primary reasons for workplace failures.” That’s certainly an attention grabber but it doesn’t give me any hard numbers for how it impacts the bottom line… But a subsequent study by SIS International Research puts that into perspective by sharing this:

“The cumulative cost per year due to productivity losses resulting from communication barriers is more than $26,000 per employee. Not only that, the study found that a business with 100 employees spends an average downtime of 17 hours a week clarifying communications. Translated into dollars, that’s more than $530,000 a year.”

That’s not referring to the team members who left the company and there’s no variable for whether or not the employees are engaged; it’s just data… I shared those same statistics in a session we did not so long ago with supervisors and managers from more than a half a dozen organizations locally. To a person, across several different industries, every single participant said they believed their companies had similar productivity losses resulting from communication barriers. Heck, one of them said he thought the study’s numbers were lower than what he was experiencing!

OK, Wes… Communication matters… But you’ve been talking about leadership development up to this point. Why the midstream switch?

No switch at all! If someone in a leadership role doesn’t communicate effectively, they’ll never earn authentic influence with their team. Without that influence, they’ll never achieve high levels of engagement or the kind of buy-in that yields increased discretionary effort. Quite frankly, I’ve even seen poor communication lead to more turnover than any other thing. But even without any of that, there’s still a ton of time and energy lost or wasted when team members aren’t clear on what’s expected of them or they completely misunderstand instructions. Those misunderstandings lead to downtime and have a direct impact on productivity. If we’re not productive, we’re not profitable. And if we’re not profitable, we’re not in business - at least in the private sector…

Now that we see where we could probably reallocate some budget from, we still need to make sure we’re using it wisely rather than throwing that money at some random training blindly with hopes that we’ll see a complete transformation. It doesn’t work that way for addressing a technical issue and it won’t work that way with leadership development either, so we’ll look at how we can make sure any development we do is really worth it as we move forward… Stay tuned!