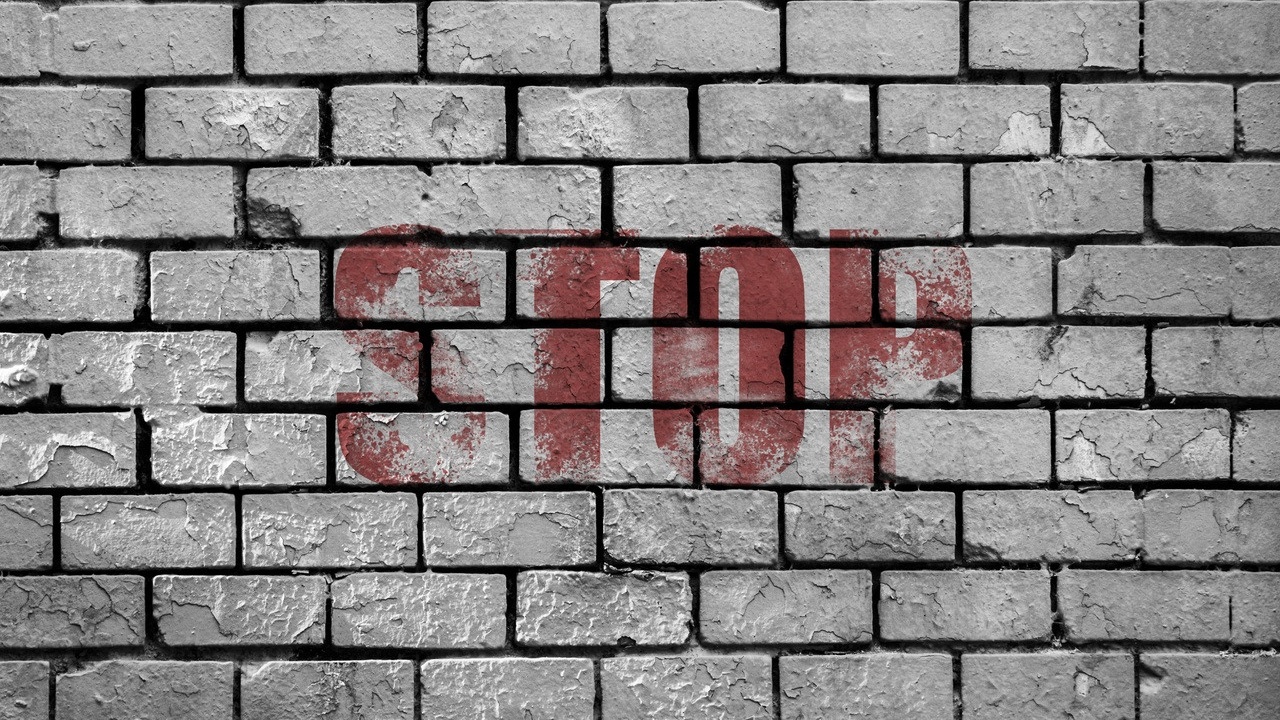 I ended the last post by emphasizing how ineffective barking orders and cracking the whip is for a leader who needs to get long term engagement (and results) from their team, and I also referenced how that can often look like an easy approach to someone who hasn’t held leadership responsibility or someone who isn’t considering the impact it will have moving forward. As leaders, we need to consider the future as much as we need to take care of what’s in front of us right now. If we choose to bark orders, crack the whip, blame our team when things go poorly, and take all the credit when things are great, leader isn’t likely a word that will be used to describe us and we probably won’t have any of those strong alliances I’ve referenced previously.

One of my good friends owns a growing company locally and has a sign on his desk that reads “The Buck Stops Here!” In many cases, that could be interpreted as him saying he’s in charge and has the final say on what goes on. All too often, that’s exactly what goes on. That’s not what I’ve seen from him though.

A lot of organizations talk about empowering their team members; I’ve watched him actually do it on a routine basis with each person he counts on to lead parts of his team as well as with the team members who work in the field on a daily basis. Rather than being quick to take the credit for the good things that happen and even quicker to point a finger when things go wrong, he views the idea that The Buck Stops Here as the opposite! He takes complete responsibility when things don’t go according to plan and hands out a ton of praise when things go great.

Before I go on, understand that when a leader takes responsibility for the things that go wrong, it doesn’t mean they hold sole responsibility. Each team member still needs to be held accountable if they fall short of what’s expected of them and they need to be able to learn from their mistakes.

His thought behind the idea that The Buck Stops Here is that he owns the financial responsibility for taking care of each of the dozens of families connected to his company. While other people still hold a stake in that responsibility, the buck really does stop with him!

John Maxwell opens chapter 16 of The 21 Indispensable Qualities of a Leader by saying “A leader can give up anything - except final responsibility.” When we work to develop this essential quality of leadership, by becoming quick to pass on praise and even quicker to accept responsibility, we build even stronger alliances with our team members and provide them with even more reasons to buy into the culture we’re working to build!