Effective Communication Won’t Happen Without This 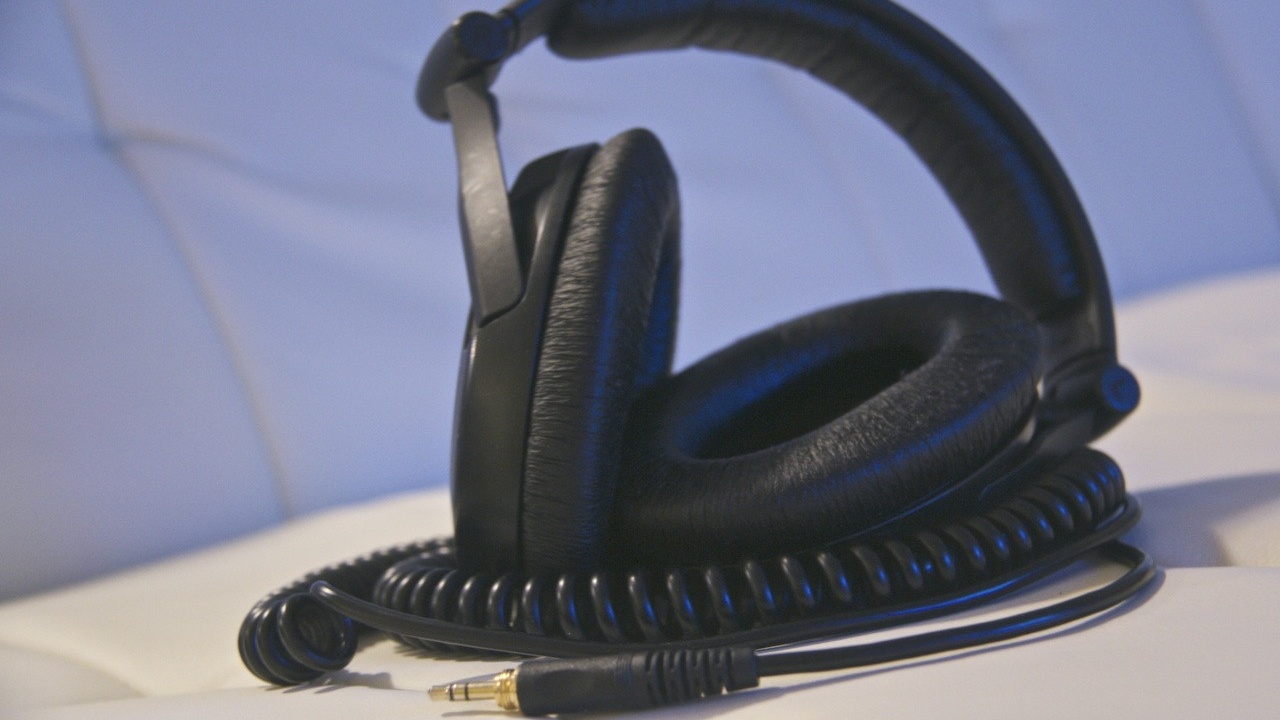 In order to become really effective with that idea of Alliance Feedback that I referenced as I closed the last post, and form authentic alliances (relationships) with the team members we’re responsible for leading, we need to develop another essential quality of leadership; we need to become intentional about how we listen.

As he describes more around the idea of Alliance Feedback, Jeff Henderson suggests that “we take the time to get to know the person and their aspirations, hopes, and personal standards.” If someone in a leadership role isn’t willing to invest time and energy into doing this, which can often only be done by really listening to what their team members have to say in various situations, it’s unlikely that the relationship will ever be strong enough to form alliances.

Additionally, leaders are nearly always responsible for moving the organization forward. If we’re leading but not willing to listen enough to develop alliances, not only will we struggle to earn the kind of influence with our teams that truly moves them in the direction we need them to go, we’ll have an incredibly difficult time with any message we attempt to communicate being received in a way that our team members actually want to take action on. We need to understand what matters to them then share our message in the language that they best understand! I’ve never seen that happen without the leader first listening enough to know each of the team members!

Once we’ve listened in a way that we can form effective alliances and we’ve communicated the direction in a way each individual team member understands, we’re at a pretty solid starting point. And that’s where the work starts! That’s where we need to be sure we’re living out an example that each team member can follow, even if their role is completely different than ours. When we’re able to communicate how what they do impacts reaching the overall goal and they see us actively engaged in fulfilling our own role in reaching that same goal, we earn a level of commitment from them that we’d never see without developing each of the essential qualities of leadership that we’ve looked at to this point. (We cover even more on this specific idea in Building Buy-In Around a Clear Mission & Vision)

From the outside looking in, it can seem far easier to bark orders and crack the whip when the metrics aren’t met. But the only time I’ve ever seen that be effective is when the team members involved have no other options; and it’s only effective then for a very limited time. In the next post, we’ll take a look at why that kind of approach isn’t as easy as it often seems...