Sometimes We Need to Go All In! 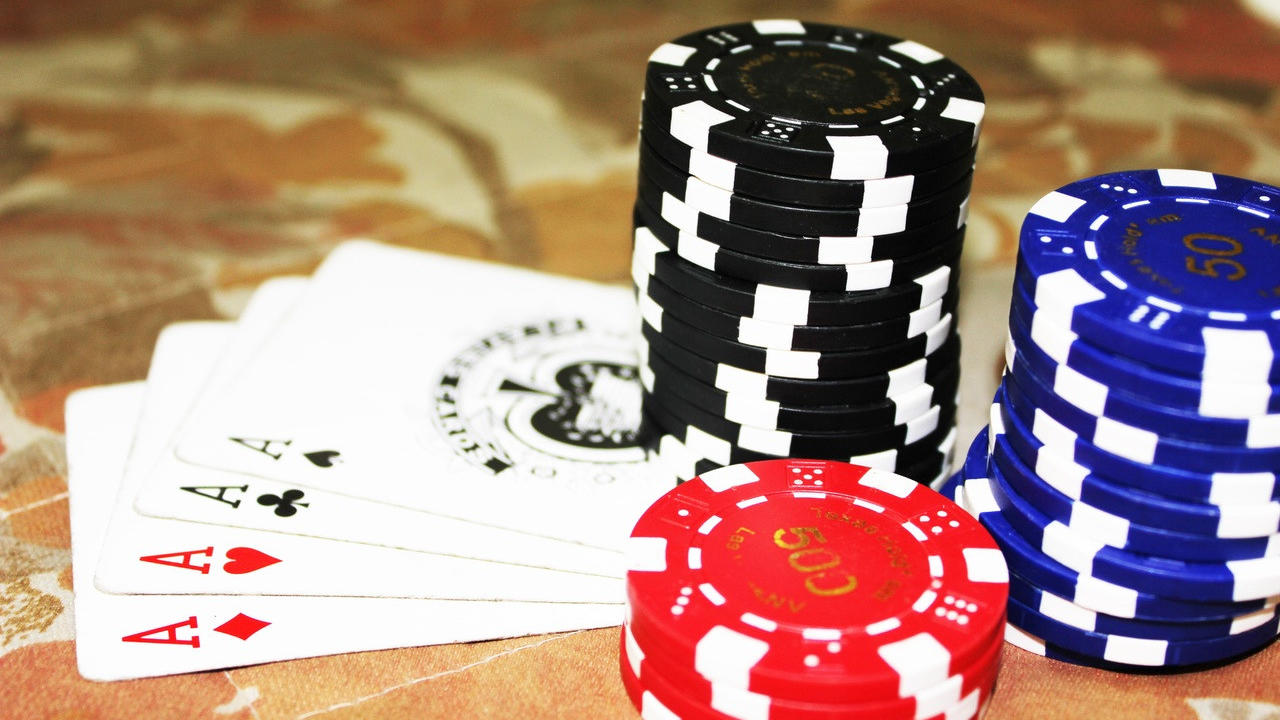 A number of years ago, I was scheduled to visit some job sites with the field supervisor at the company I was working with. I met him at the warehouse just before 5am so I could have some time with his team members as he was making sure they each had the materials they would need at each of their jobs that day. Before everyone went their separate ways, one of the most senior team members had apparently lost a few nickels in the soda machine. He was stopping around like someone had kicked his dog. He made a comment about how fitting it was that the soda machine was there. He said it was just like the company, always taking and never giving…

I’m not gonna kid you. That comment went through me like a knife! This fellow had been with the company for around 25 years and was one of the highest paid guys on the payroll. Compound that with the fact that the soles of his shoes likely wore out long before his work gloves, and the fact that the owner of the company was an outstanding person, this wise guy’s comment was really uncalled for.

As we think back to the last blog post, this example doesn’t tie directly to sub-par performance. That said, the idea of exceeding expectations that we’ve been looking at was nowhere to be found in his dictionary even when he was on a job site…

Let’s not even bother digging into his actual performance at this point; let’s look just at the impact a snarky comment like that from a senior employee can have on the rest of the team. First, if he’s willing to make a comment like that in front of the entire team, I can only imagine what he’s saying to his helper when they were alone in the truck on the way to and from job sites… Next, what message did he send everyone around by making that comment in front of his immediate supervisor? (It certainly wasn’t one of respect or appreciation…) Finally, how much can something like that impact the performance of an entire organization?

Answering each of those questions could yield an entire message… I won’t go there right now. But I will say that this is something that absolutely cannot go unaddressed!

I get it… There’s plenty of reasons to ignore and go on with our day; he was just frustrated and blowing off steam… Maybe, but maybe not…

There’s a fairly natural tendency to allow something like that to happen without addressing it with hopes of it blowing over. But ignoring it actually condones it! (We won’t allow our children to make comments like that would we?) And even if the other team members who heard it don’t agree, it still eats away at their engagement and buy-in within the organization as it goes on without being reeled in.

The biggest concern in addressing it is almost always tied to the employee leaving to work for a competitor. While highly skilled team members are indeed hard to come by, we often have to take a serious look at the total picture… While the person making this type of comment may be great at the task, does the negative impact they’re having on the people around them outweigh their potential? (We’ll look at actual performance in another blog)

Please understand, I’m not advocating screaming in someone’s face when they’ve made a comment like that. I do believe it requires pulling them aside and calmly addressing it, pointing out all the positives the company provides them and explaining how the issue in question can be resolved. In many cases, a candid conversation like that can turn things around immediately - even when it feels like we may be going all in and looking for a confrontation!

Through the next few posts, we’ll look at more examples of why we just can’t continue to ignore things like this and still hope to build a team that exceeds expectations!