Leaving a Legacy Through Positive Leadership 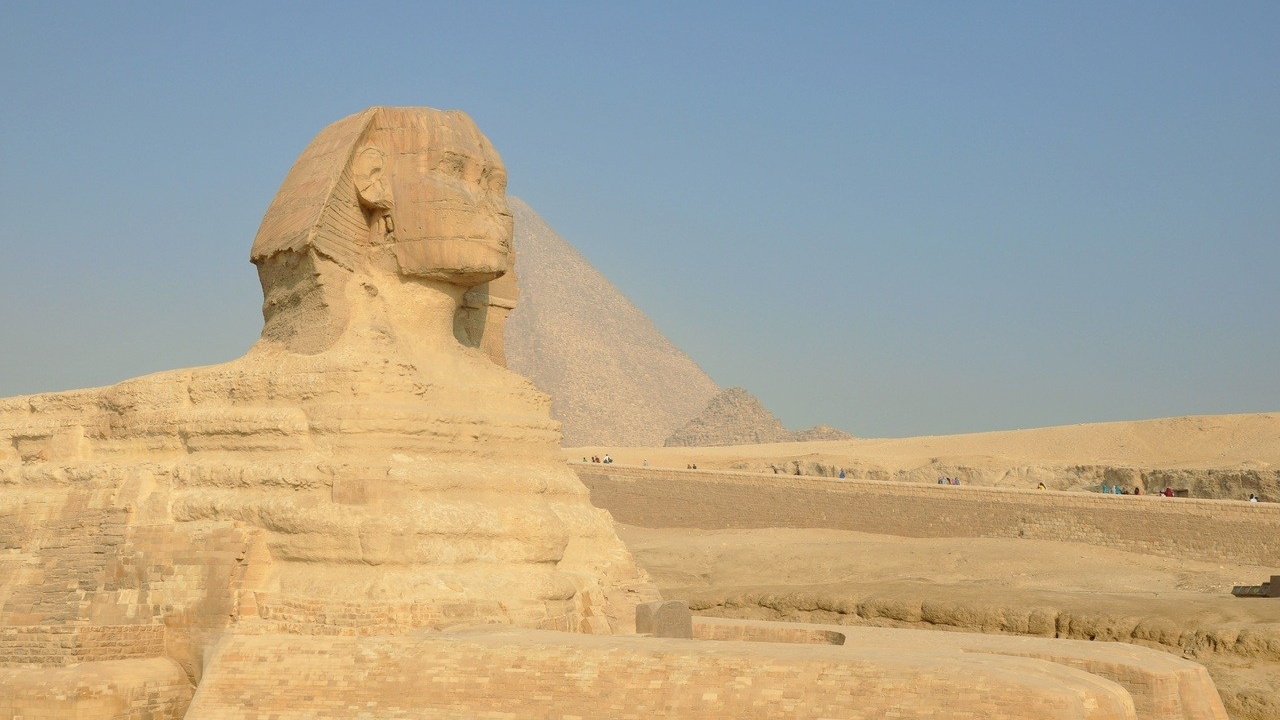 If you clicked the link I included last time and checked out the complete list showing who LeverageEdu thought were histories top fifteen leaders, I doubt you had any issue understanding what I shared about some being more focused on conquering for their own glory rather than serving for the best interests of the people around them… While they did indeed rule their respective empires, I don’t see where they left the same kind of legacy that George Washington, Martin Luther King, or Gandhi did! I’ve had a few different conversations recently touching on this, and how the results can be so much better through a servant leadership approach than we can ever expect from the “because I said so” approach - especially if we’re hoping to achieve results that have the lasting impact we’ve looked at leading up to this point.

Twenty years or so back, one of my mentors shared a story with me about how he had to go into the facility we both worked at during a holiday shutdown. There were only a few maintenance team members working so the odds of him running into anyone during the few minutes he was in the building were pretty low. It just so happened that one of those maintenance folks was working in an electric panel box right by the door he went in, and that fellow just happened to be doing so without wearing safety glasses! Not only were safety glasses required throughout the facility, the potential for eye injury from this particular task was much greater than nearly every other job in the building. While Terry could have brought down the proverbial hammer, since he was that team member’s direct supervisor, he chose a different approach; he shared his concern for his safety as well as an example of how someone very close to him was severely injured doing a very similar task without wearing safety glasses. The team member agreed to wear the glasses moving forward and they both went on with their day… As fate would have it, the plant manager walked through that same door just minutes after Terry left the building, and he would most certainly have used the hammer approach! Not only did Terry’s approach help the team member avoid disciplinary action, it resulted in a long term change in behavior that definitely lowered the risk that he’d suffer an eye injury for the remainder of his career.

When we base our management style on the carrot or stick approach, we’ve got to make sure the carrot and the stick are somewhere nearby for either to have any real bearing on the actions our team members choose. But when we lead our team based on what’s best for everyone involved, we will be able to impact their choices even when we’re nowhere around!

In the example Terry shared with me all those years ago, a very clear benefit was the reduced chance of his employee being injured. Having worked in the safety field for so long, I know all too well how injuries impact an organization’s bottom line - with the direct costs of caring for the injured person as well as the indirect costs of significant injuries affecting everyone involved.

Just in case safety and profit aren’t enough, I’ll challenge you to consider how thin your time is stretched in a leadership role… If you’ve got to be standing over everyone’s shoulder wielding the carrot & stick to have any hope of getting the results you’re after, can you have any real expectation of getting those same results when you’re not there? And there’s no chance at all of those results building any kind of legacy!

In just that one example, we can see how the lasting impact of positive leadership benefits a team member’s wellbeing, the organization’s profitability, and the leader’s overall effectiveness by allowing them to get results in multiple areas without being everywhere at once. Since that may still not be enough for everyone to buy in, we’ll wrap this all up with a few more benefits of positive leadership next time!