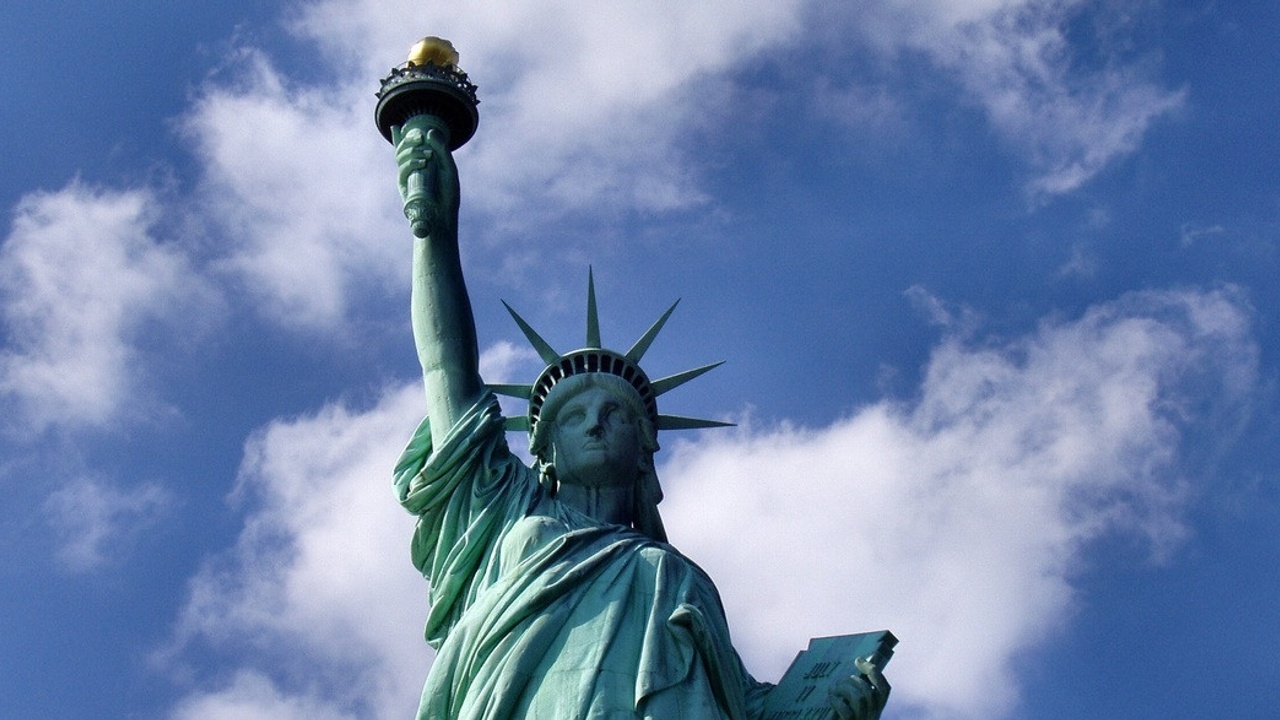 What does this list covering nearly three centuries have in common? To start, they all made the cut for an article leverageedu.com shared called Top Great Leaders of the World… But that’s just a small part of why I’ve included only these rather than their entire list. While all of these leaders provided great examples of The Lasting Impact of Positive Leadership, they had very different beginnings but all dedicated their lives to making things better for the people they served.

If you think back to the three specific Positive Leadership Qualities we worked through recently (humility, trust, service), I believe we could make a strong case for showing that all eight I’ve listed here exemplify each of them! Although they led at different times, for very different reasons, and with significantly different leadership styles, I’m not aware of any one putting their own interests ahead of the people around them. Without question, they each had a positive impact on the world around them during their lifetimes and an impact that we all still feel in one way or another today.

If you checked out the entire list at the link I shared above, you may be wondering why I left out the other seven… They’re all very well known in history and achieved tremendous success by building their empires, be those geographic or in business. But let’s be honest, at least a few of those listed were more focused on conquering and controlling than they were serving in a way that provided better lives for everyone who followed them!

Make no mistake, fortunes can be made through the authoritative control of positional power just like they can from the authentic influence of genuine leadership. In many cases, those fortunes mount up faster and stack up higher - at least in the short term. But like Cindy shared in that second lesson of our Emerging Leader Development course, very few people are willing to make the investment required to truly lead if they’re only chasing money or power. Those who do, however, can absolutely expect to make an impact that lasts and see the kind of benefits over the long haul that others never will - and that’s where we’ll pick up next time!