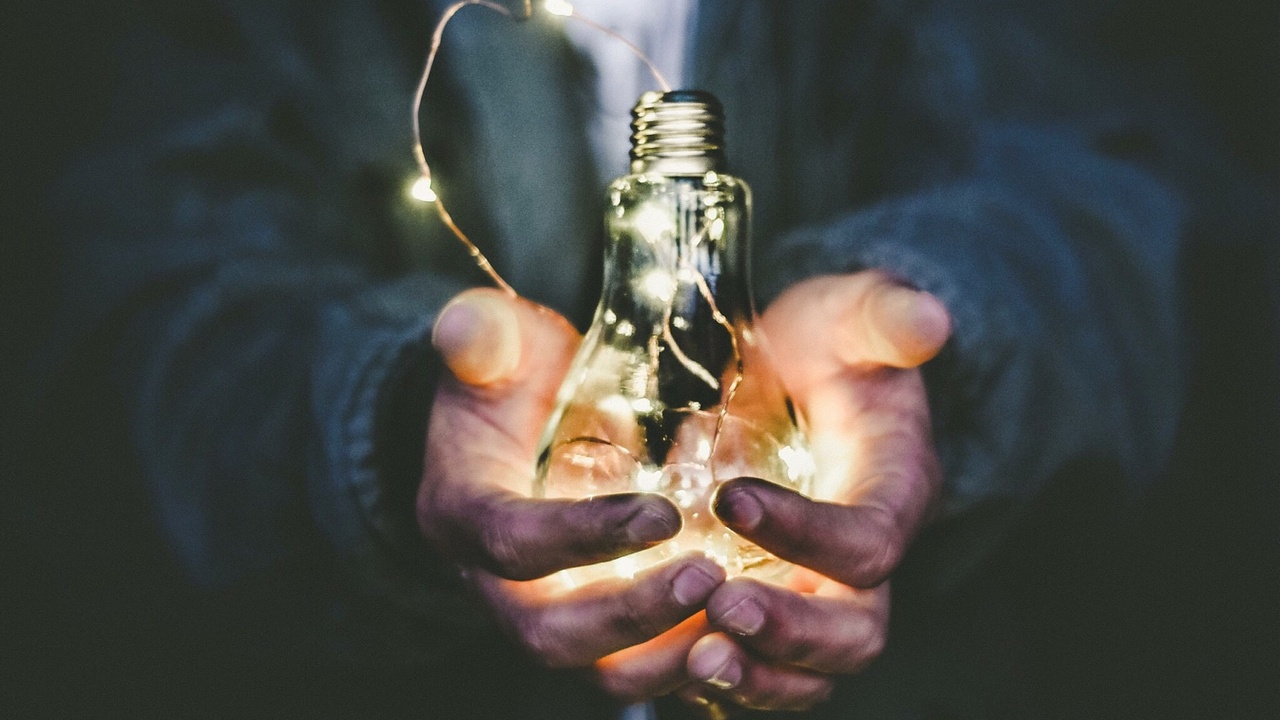 We started down this path by defining the differences between an executive who owns or manages a company and one who truly leads their company. Then we took a detailed look at the process Cindy and I have developed locally to help a dozen or so executives focus on identifying the solutions they need for strengthening the leadership culture in their respective organizations. With that foundation in place, let’s close the loop on the importance of executive leadership by digging into a few skills that are critical for anyone who genuinely wants to build strong leadership throughout their team - and this is all about the application!

Cindy and I kicked off our seventh annual LIVE2LEAD:Harrisonburg event last Friday with a session called Building Buy-In Around a Clear Mission & Vision where we tailored a lesson we initially developed for our Executive Leadership Elite Think Tank group to be something that could be applied by anyone attending who held even the slightest amount of leadership responsibility. And while that lesson was applicable for everyone there, we circled back to it in the Executive Summit session to close the day because the owners and high level executives in that group are the ones who hold the primary responsibility for communicating the organization’s vision with everyone else on their teams! (By the way, we offer that lesson in a webinar format from time to time as well…)

When we shared that message with the ELETT group for the first time, we had some great discussion around how intentional they need to be about constantly communicating their organization’s vision & mission, how much effort that really involves, as well as how much it could cost them if they don’t do this effectively and continuously! The sentiment throughout the group was that carrying and communicating a vision well takes a lot of time and energy, but far less time and energy over the long haul than is required when we neglect that responsibility!

Owners and executives can certainly delegate a portion of the weight to the leaders on their teams, but passing it all to even the best up & coming leaders is never a good idea. When earning a high level of buy-in, it’s important that team members develop a degree of loyalty to their immediate supervisor/manager, as well as the company as a whole, but the owner or executive would do well to earn at least that same level of buy-in to them individually. Turnover is a reality. As with any other role, supervisors and managers sometimes leave the organization. If an employee is just loyal to them, that employee may soon follow them! And regardless of how great our company culture is, no one will ever be as committed to a name on the sign as they will to an individual who has made a connection with them one on one. When an owner or executive invests in developing those kinds of relationships, they build even more buy-in around the vision they have for the future of the organization. This is a skill that must be practiced routinely and personally, even when it’s also been delegated to other great leaders on the team!

And while this can make a significant impact, it’s just one of the critical executive leadership skills a business owner or high level manager needs to make sure they’re applying on a consistent basis. Next time, we’ll look at what they absolutely must do if they ever hope to have a team around them that can help carry some of the weight of leadership...