Control the Effort We Put In! 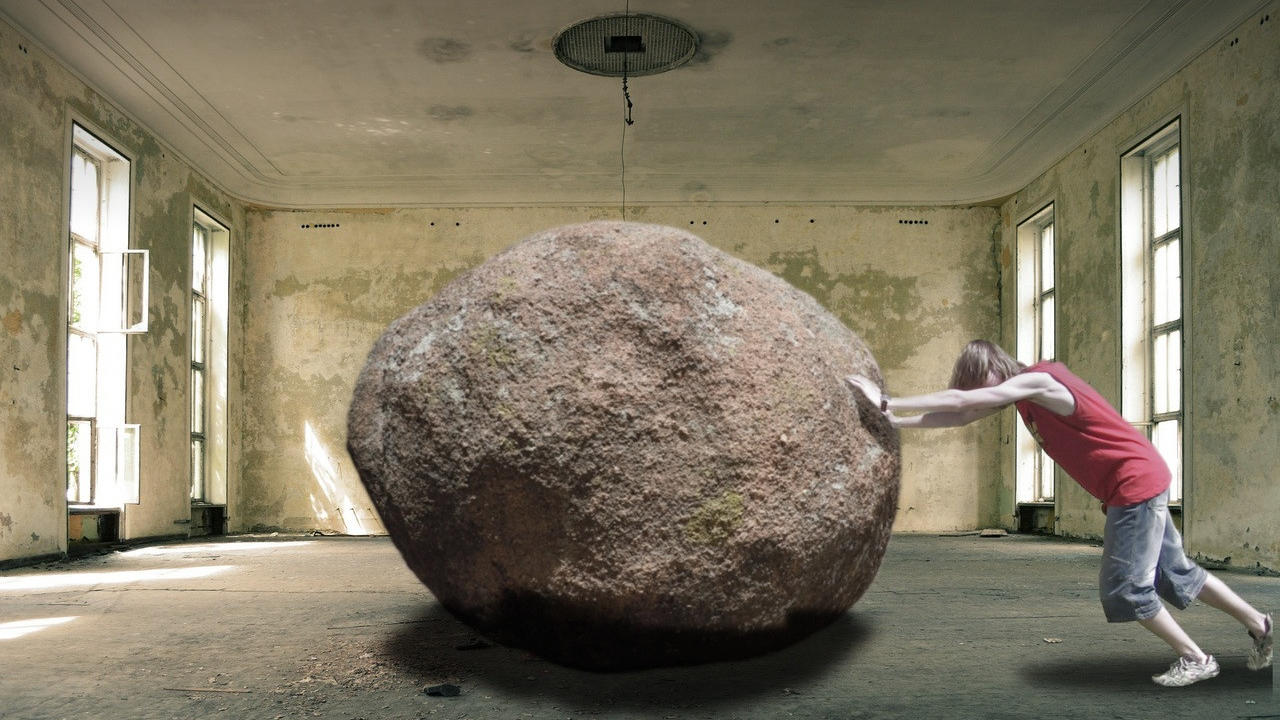 As we consider each area that we can take responsibility for controlling that we’ve worked through to this point, there’s one thing that ties back to every single one… And without being very intentional about how we control this final thing, the control we’ve assumed for each of the others is likely to have a very limited impact!

In the last post, I referenced reaching out to the manager of the company to provide a heads up about our friend’s experience. I shared that he took responsibility for the issue, even though it wasn’t something that he had any direct contact with. I also mentioned that he asked me to pass along an apology on his behalf, which I did.

Here’s where that final thing we need to control comes into play....

In his role, and with the issues that industry has dealt with over the last several months, he has an incredibly full schedule and I believe he works extremely hard. As Cindy and I teach on the 3 R’s and the Law of Priorities, we always stress the importance of learning to delegate effectively as you gain more leadership responsibility. That said, there are some things we just shouldn’t delegate. As I look back on that scenario, I should have challenged even the idea of delegating an apology - not because he reports to me, but because I consider him a friend and it may have eased some of the tension caused by the situation.

So what specifically is the final thing we need to be sure we’re controlling? The Effort We Put In!

There’s rarely a shortage of things to do once we’ve accepted any level of leadership responsibility. I don’t know a single person that I consider to be an effective leader who’s bored or has an abundance of spare time on their hands. When I use the term Effort here, I’m not suggesting this is as simple as just working as hard as we can every day of our lives. I’ve tried that, and it’s never enough! We absolutely have to delegate tasks that can be done as effectively by others on our teams. But we can’t delegate our responsibility for leading the team around us! We also can’t delegate responsibility that ultimately rests with us.

As I consider the apology I passed along, I can’t speak for how it was received by my friend. I can, however, speak for how I would have interpreted the message if I were in their shoes… Hearing through a third party that so-and-so was sorry something happened would likely send me the message that they wished it hadn’t happened, but they weren’t sorry enough to put the effort into reaching out to me directly to say so.

With that said, I truly don’t believe that was the message that the manager intended to send. I really believe they were genuinely concerned about the situation. But had they controlled the effort they were putting in and had the conversation directly, I believe it would have sent an entirely different message!

Through the last several posts, we’ve looked at some critical things we can each control even when some many other things appear to be completely out of control. As we work to maintain control of those things, I’ll close with a challenge for each of us to Control the Effort We Put In so that we get the best possible results from everything we put our hands to and we lead our teams, our customers, and our clients to the level that they deserve!