What If I Don’t Accept That Responsibility? 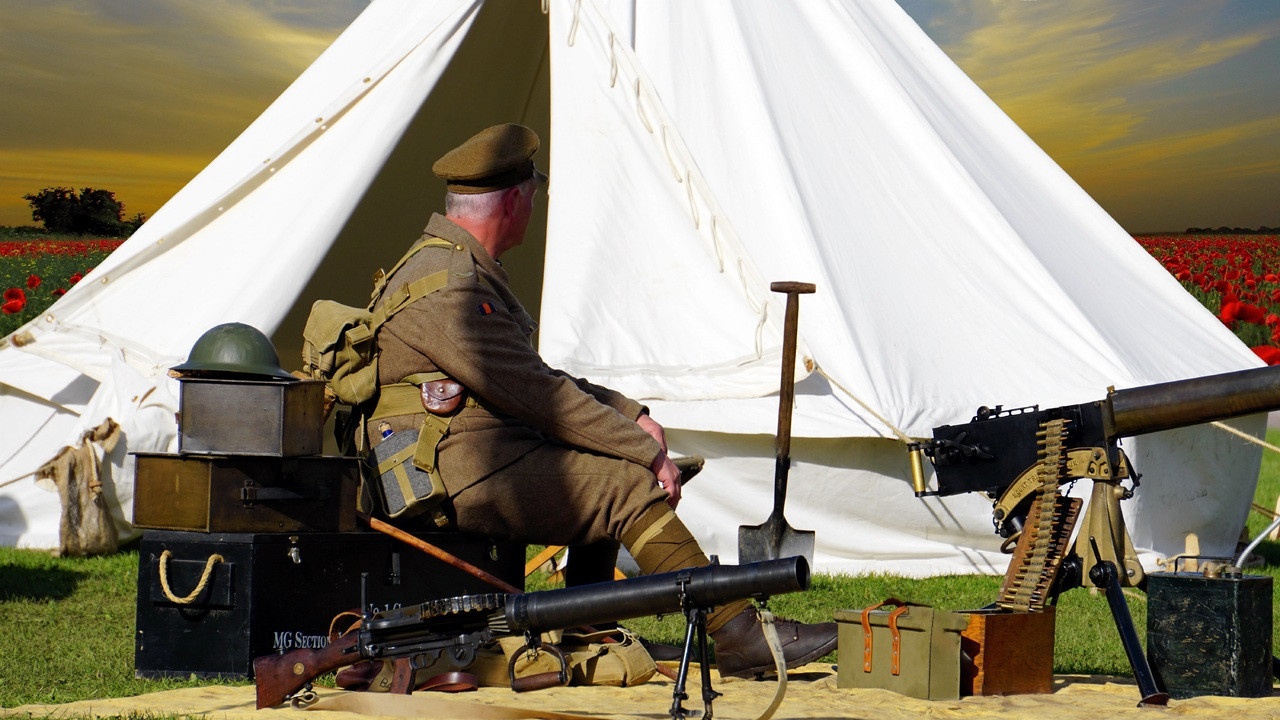 I can hear it now… Somebody read the last post and is pushing back! “Wes, I don’t agree with you… I can’t control how anyone responds to what I tell them, that’s on them. And I certainly can’t help it if they can’t understand the simple words that I say. That’s their problem, not mine!”

Fair enough. That may be true… But if that’s true, it’s also true that the person taking that stance is not a leader! They may be a supervisor, a manager, or they may even own a company, but they ain’t leading… I’ve heard John Maxwell say it this way dozens of times over the last twenty years, “One thing that holds many talented and intelligent people back from being good leaders is a lack of people skills. Someone with weak people skills can become a reasonably good manager, because management is focused on systems and procedures. But nobody without good people skills can be a great leader!”

Wait a minute Wes, he said “people skills,” not communication skills. If you view those two as being markedly different, reach out to me and ask about the story of the guys I heard arguing in my 11th grade drafting class; one was convinced the measurement was 3/4“ and the other was adamant it was 6/8”. The funny part was that they weren’t arguing about the proper way to reduce the fraction; they believed their responses were completely different measurements! The concerning part is that both went into construction trades after high school. For what it’s worth, they each did great work once they got a little better with the tape measure…

Whether we call them people skills, communication skills, or soft skills - heck, I’ve even heard them referred to as power skills by someone driving a specific point - the importance of that particular set of skills (said in Liam Neeson’s voice from Taken) doesn’t vary. If we want to have any real shot at leading effectively, choosing not to accept the responsibility for what someone else understands from our message just isn’t an option!

The tough part is that so often the folks with the greatest need to take these skills to heart are also the ones who have to push hard for measurable results and consider this to be the touchy-feely stuff they just don’t have time for. I had a friend who was a CEO of a local company that actually told me just that! Unfortunately, he wasn’t the CEO of that company a year later… But what drives so many folks who carry significant leadership responsibility to believe that?

I think part of the issue is the term itself, soft skills. Before understanding the origin of the term, I fell into that trap a few times too - even after I had seen the impact effective communication makes in leading a team. Quite honestly, I didn’t really know where the term came from until we were invited to contribute a chapter to Discover Your Team’s Potential: Proven Principles to Help Engage Your Team & Improve Performance, and had a sneak-preview of chapter one where Chris Rollins shared this, referencing Joe White’s “The origin of soft skills” from February 2018 :

“Soft skills” is a term that was initially developed by the military to help determine the difference between technical skills, which were considered “hard” because they usually involved working with machines, and other skills which were considered equally (if not more) important, yet were often harder to teach because when you are dealing with people it isn’t always as simple as “do this” or “do that”. Somehow, along the way our culture has allowed the term “soft” to be replaced with the concept of being insignificant. Considering that the military began the analysis because they recognized the difference between groups of soldiers achieving victory or defeat often came down to how one group was being led compared to the other, it only made sense that they decided to measure those skills so they could improve in the area of training them.origin of soft skills.

For most of us, failing to accept responsibility for what our team members understand won’t likely determine whether they live or die, but it will certainly play a big part in whether or not they’re ever willing to look to us as leaders rather than just their supervisor or manager… And that doesn’t even touch on the negative financial impact we’re making for our company by taking that stance - so we’ll dig into that next time!