There's One Thing We Can't Duck if We Want to Lead! 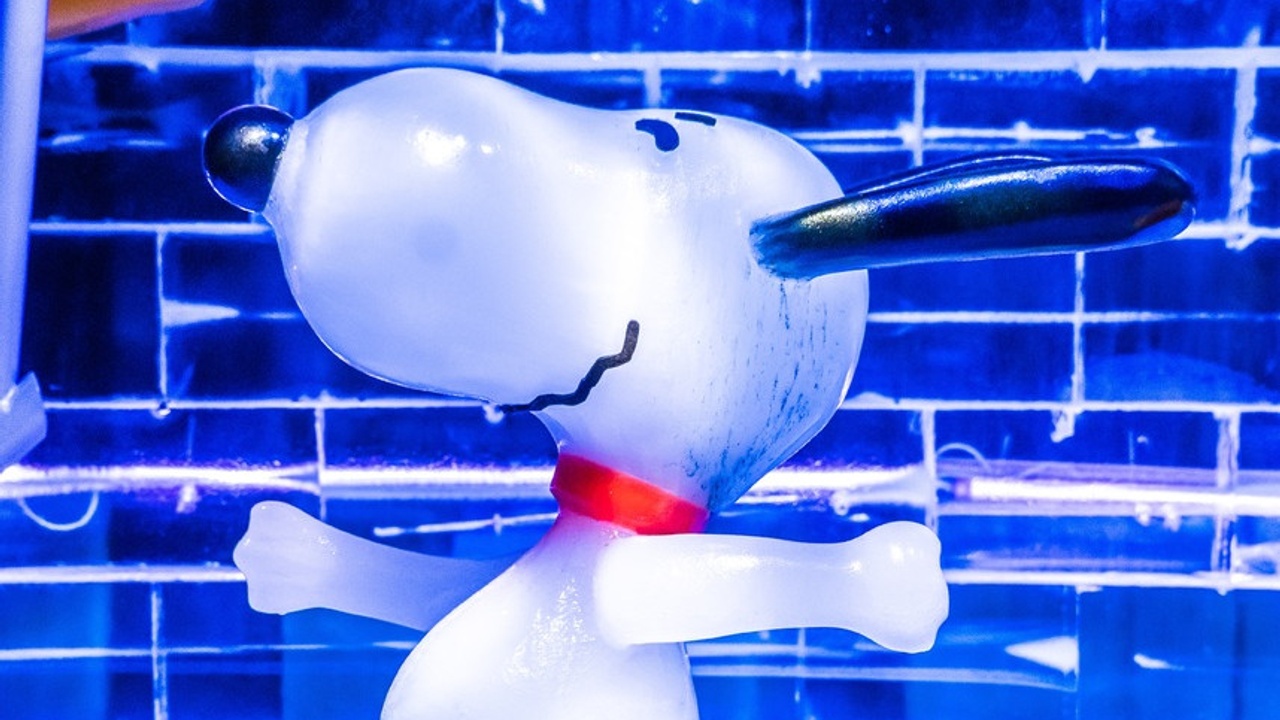 I’m guessing you’ve seen it too… Heck, I’ve had it sent directly to me in emails and I’ve had folks say it to me face to face! Most recently, I saw it in a social media meme with a picture of Snoopy from the Peanuts cartoon strip, where Snoopy has a frown and he’s wearing his sunglasses on his forehead with the caption, “I’m only responsible for what I say, not for what you understand.”

While accepting responsibility for what’s said is quite the step up from what we looked at recently as one of the biggest challenges we’re facing in the workplace today, I can’t think of a single situation where someone could take that stance and have any hope whatsoever of their team actually following them - at least not long term! In fact, the few times I’ve had folks make similar statements to me by email or in person, I’ve finished their sentence with “said no leader - EVER!”

While my wisecrack response always yields a frown or wrinkled forehead, much like the one Snoopy had in the meme I saw, it doesn’t mean I’m wrong! If we’re interested in genuinely leading anyone, there’s one thing we can’t shirk! Leaders CANNOT duck the responsibility for being absolutely certain that their team understands the exact message they’re trying to communicate!

Let’s take the whole leadership idea out of the equation for now… Would any responsible parent you know take a stance like that when it comes to their child’s wellbeing? (Notice I included the word responsible…) To that end, I can’t think of a normal person who would even act that way with their dog! So why would anyone even consider a statement like that to be OK at any point, especially when they have any kind of position or title carrying authority?

For years now, I’ve been completely convinced that leadership is an action that should be defined as “the act of serving” rather than a role that’s often correlated with someone who barks orders they expect their minions to follow. And if we’re even remotely interested in serving the people on our teams, or even our families, when would be an acceptable time to say, “I’m only responsible for what I said, not for what you understood”?

If you’re still not tracking with me, say that to your spouse a few times within the next 24 hours and let me know who it goes… I can visit you in the hospital if they’re allowing guests to come in!

One more quick example… I caught part of a conversation a while back where a friend who was an adjunct professor for one of the local colleges made a comment about a significant percentage of a particular class failing. Never being one to miss the chance to have a little fun with someone in academia, I asked if her role was still referred to as a teacher or if it was more appropriate to call her a failer… She didn’t see the humor, and Cindy was appalled!

Was it rude? Probably… Did I have a point? Most definitely! I believe those of us who accept roles like that, roles with any level of leadership responsibility, are 100% responsible for ensuring the people around understand what we’re communicating with them. If we blurt out a bunch of words and expect someone else to receive our message, we’re in for a rude awakening - and we’re definitely not leading! As we move forward, we’ll look at why communication is so important in leadership, some very types of communication, and specific skills folks in leadership roles can develop as we accept responsibility for what the team around us understands! Stay tuned…