What Are You Willing To Risk? 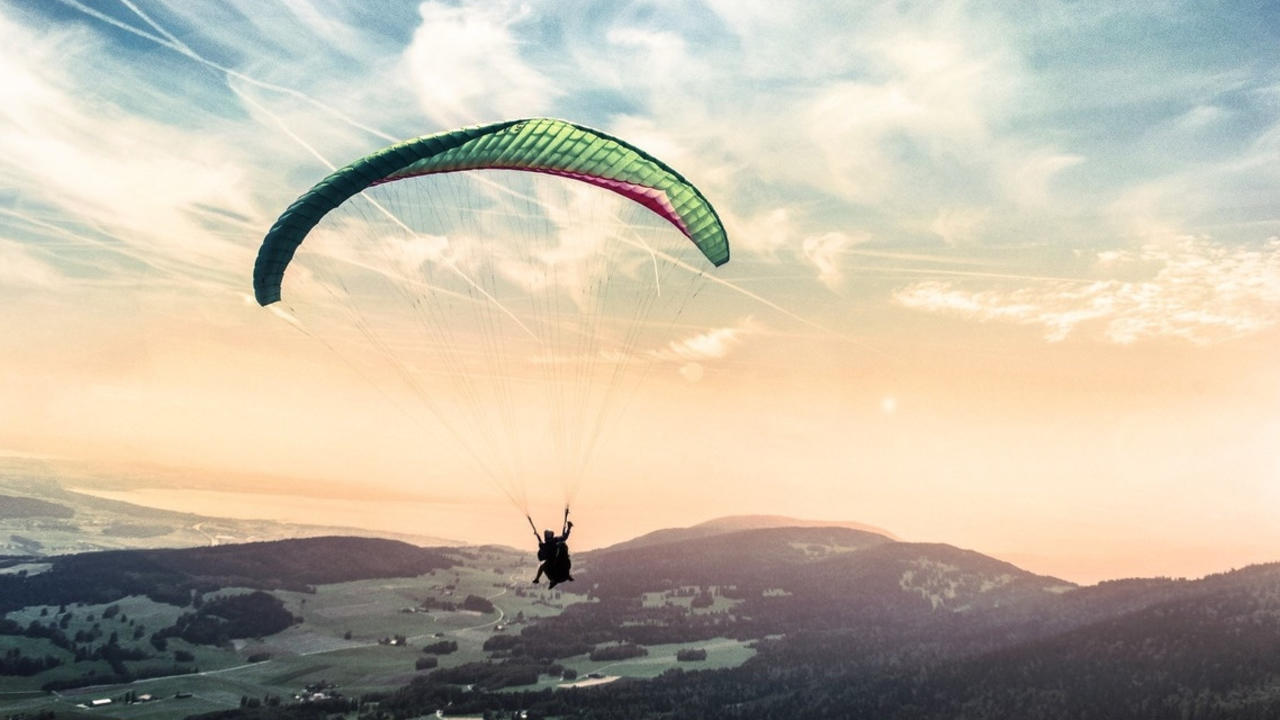 In the last blog post, I Just Can’t Take The Risk, tiptoed around the edges but stopped just short of defining what that perceived risk was… With limited time right now, I’ll touch on the perceived risk quickly and toss out a few other risks that many managers or business owners may not recognize until it’s too late.

Don’t worry though, I won’t drop the ball on you! I’ll circle back with the next few posts to cover some things we can each do to effectively handle each of the risks we look at now.

The risk I’ve seen so many supervisors, managers, and business owners work so hard to avoid is the potential for losing a long term, highly skilled team member to the competition after addressing an issue with them. In many of those situations, that person is truly a master of their craft. But from time to time, even the best in the business get lackadaisical… But there are also times where a senior team member can begin to believe they’re irreplaceable and purposely shirk some of their responsibility. In either case, that’s not the model of exceeding expectations we’ve discussed leading up to this point!

I could go on, but I think you get the point… And I’ll bet you can think of a few other concerns to add to that list!

But with all of those potential negatives swirling around the would if I do question, we can’t lose sight of what if I don’t?!!! While it’s rarely the first thing that pops into our minds, not addressing performance that’s not exceeding expectations can have a significantly higher cost! What if that behavior is modeled by everyone else on the team? How much respect am I losing as a leader by allowing it to go on? How much better would the entire team perform if we could resolve the issue? Does that team member even realize the dip in their performance?

Again, the list could go on… We’ll look at many of these in more detail soon.