The Cost of Starting Fresh 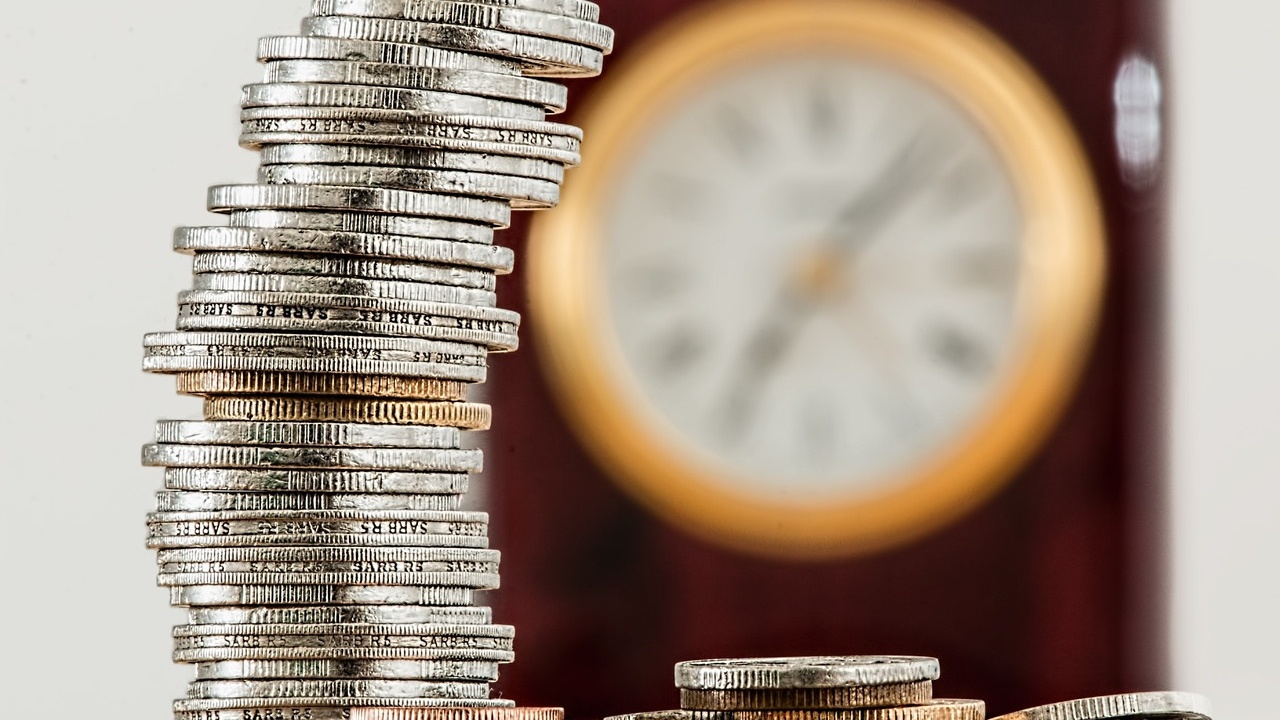 Several years ago, I was presented with a fancy certificate of recognition from a regional workforce development board for the work I had done with them on a grant that was focused on getting unemployed and under-employed individuals into skilled, full time roles. This particular grant was designed to take fees paid to the government in the H1-B Visa process and re-allocate them to organizations that were hiring in an attempt to offset some of their training costs. I had indeed worked closely with that group for a couple of years leading up to that but I had no idea that I had written more grants than anyone else in the state. I just thought it made sense and believed doing whatever I could to alleviate the significant costs we were absorbing to train new employees was part of my job…

The initial grant I was dealing with would cover up to 50% of the new employee’s salary for up to six months, but I had to make a strong business case for the time and costs involved in their training to receive that much coverage. While I only saw 50% of the salary covered for the entire six months one time out of around 60 employees who were approved, every little bit helped because training new employees is almost always extremely costly to an organization!

In the last post, we started looking at the importance of employee retention by touching on how much more likely engaged employees are to stay with the company. Let’s look at the other side of that fence now by digging into some of the costs of bringing new employees up to speed when experienced employees jump ship.

Nearly every time I talk about the importance of leadership development for individuals transitioning into new or different leadership roles, as well as when I speak about the importance of employee retention - specifically, how much leaders at every level in that organization impact that retention - I mention a study shared by Gallup stating that “it’s generally estimated that replacing an employee costs a business one-half to five times that employee’s annual salary.” The recruiting and onboarding process accounts for some of that cost, but a significant portion lies in just getting a new employee up to speed once they're hired.

An Investopedia article I found recently shared this breakdown showing how the average time for a company to begin to break even on what they’re paying a new employee is around six months:

So how does this tie back to the importance of employee retention? All of these numbers point directly to the costs associated with replacing an employee and getting the new employee to a point where they’re considered productive. But if we assume that the majority of people who leave an organization voluntarily are at least meeting all of their performance expectations on a daily basis, how much more does it really cost when we consider the entire swing on total productivity - the cost of all that lost productivity? And how much more are we losing when that person leaves happens to be someone who had been actively engaged, one of the two or three who happened to actually be rowing the boat, but was alienated by a manager who never developed those so-called intangible soft skills?

If that’s where the costs related to high turnover and poor employee retention stopped, I believe we already have a strong case for the importance of leadership development to help avoid what John Maxwell says contributes to as much as 65% of voluntary turnover. But that’s not where the costs stop! We haven’t even looked at how this impacts engagement with the rest of the workforce, and how that in turn impacts their productivity. We’ll do that next time. Until then, I’ll leave you with a final thought to chew on…

Many supervisors, managers, and business owners view recruitment and retention as responsibilities that rest completely with their human resources people. Although HR certainly plays a role, there’s so much more to building a culture that attracts and keeps great people, and that’s why Cindy and I created a course that addresses how much leadership impacts Recruitment, Retention, & Culture within an organization...