Quiet Quitting: How to Prevent It 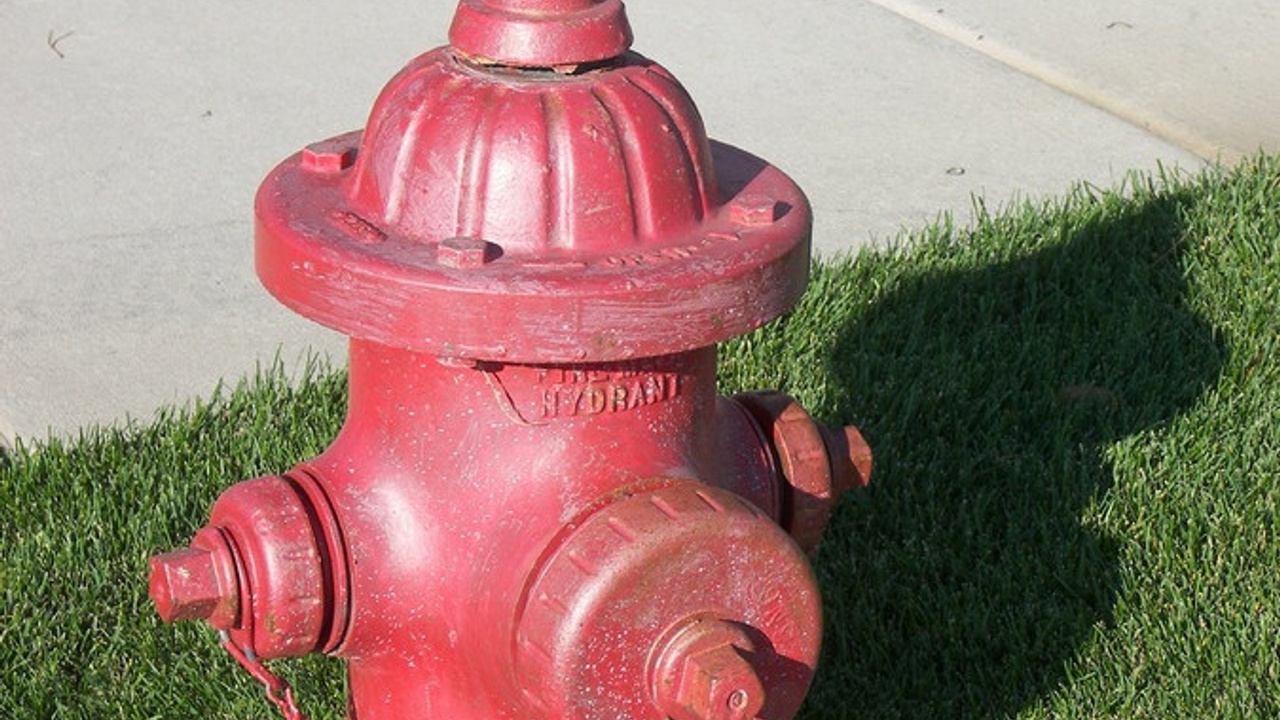 Now that we have a foundation for what the real issue is, rather than getting caught up in the recent hype, and we’ve looked at who’s to blame - or more importantly, who’s behavior we can actually control on any given day - let’s tie all this together with some specific things we can do to prevent quiet quitting from being the thing that takes our team by storm…

Before we dive into that though, let me emphasize something one more time: I’m not suggesting that it’s OK for anyone on our teams to deliver sub-par performance. Quite frankly, I believe far too many people in society today have been given the impression that hard work should be frowned upon. Since I jumped on the anti-partcipation trophy soapbox a while back in our Leading At The Next Level program, I won’t go far down that path again now. The reality though is that even the most effective leader can only control themselves. While I’m certainly not suggesting we allow our team members to be irresponsible, I’m also not suggesting that we stand over them every minute of the day to make sure they check the right boxes. As leaders, let’s control what we can and build a culture that earns their buy-in rather than one that forces their compliance.

With that in mind, think back to that passive-aggressive nonsense that’s being called quiet firing. I can’t imagine a single way that would possibly yield positive results! At best, someone leaves the organization without the supervisor or manager having to hold them accountable - and that’s still not a great option when it’s so hard to find people with the skills we need (in any industry). I’d argue that it’s far more likely for the person to stay and the situation becomes so toxic that it sucks the engagement out of some of the great team members who are watching it happen…

So what CAN we do as leaders to prevent this not-so-new issue being the thing that keeps our team from performing to its potential? Since pointing fingers and making excuses rarely results in anything positive, I believe we need to take this bull by the proverbial horns and do everything within our power to move those potential quiet quitters from the “neither actively engaged or actively disengaged” category to the “actively engaged” ranks by giving them a reason to give it all they’ve got - and that reason will be different for every single team member!

For the last several years, Cindy and I have worked to include specific examples of how leaders can tailor their communication to each individual team member based on that team member’s unique communication style blend. In doing that, we’ve shared the idea of The Platinum Rule: communicating with others as they need us to communicate with them. While that’s always provided those leaders with an effective tool for building stronger communication throughout their teams, I’m seeing more and more research showing that the way we’re wired - to communicate and to behave - translates to our overall performance in our jobs. A recent Bloomberg article shared this:

Certain jobs attract people with predictable personalities. Office managers tend to be outgoing, detail-oriented, and respectful of authority, as do fitness instructors, flight attendants, and beauticians. Industrial designers, creative directors, and executive producers tend to be excellent listeners, with an ability to understand the needs and feelings of others.

In fact, personality correlates so tightly with jobs that it may affect job choices more than skills, experience, or ability, according to a group of researchers based in Australia. The team who published those findings in 2019 is now back with another revelation: aligning occupation with personality leads to happiness and engagement.

As we wrap all this up, we’ll take a quick look at how we can work to provide our team members with just what they need to get fulfillment from their current role and to grow into roles that are the best possible match for the way they’re wired. I won’t suggest that any of this will magically happen, or we’ll see sweeping changes overnight, but I do believe the work we’re already doing to maintain the status-quo is just as hard and a few slight adjustments could make a tremendous impact!