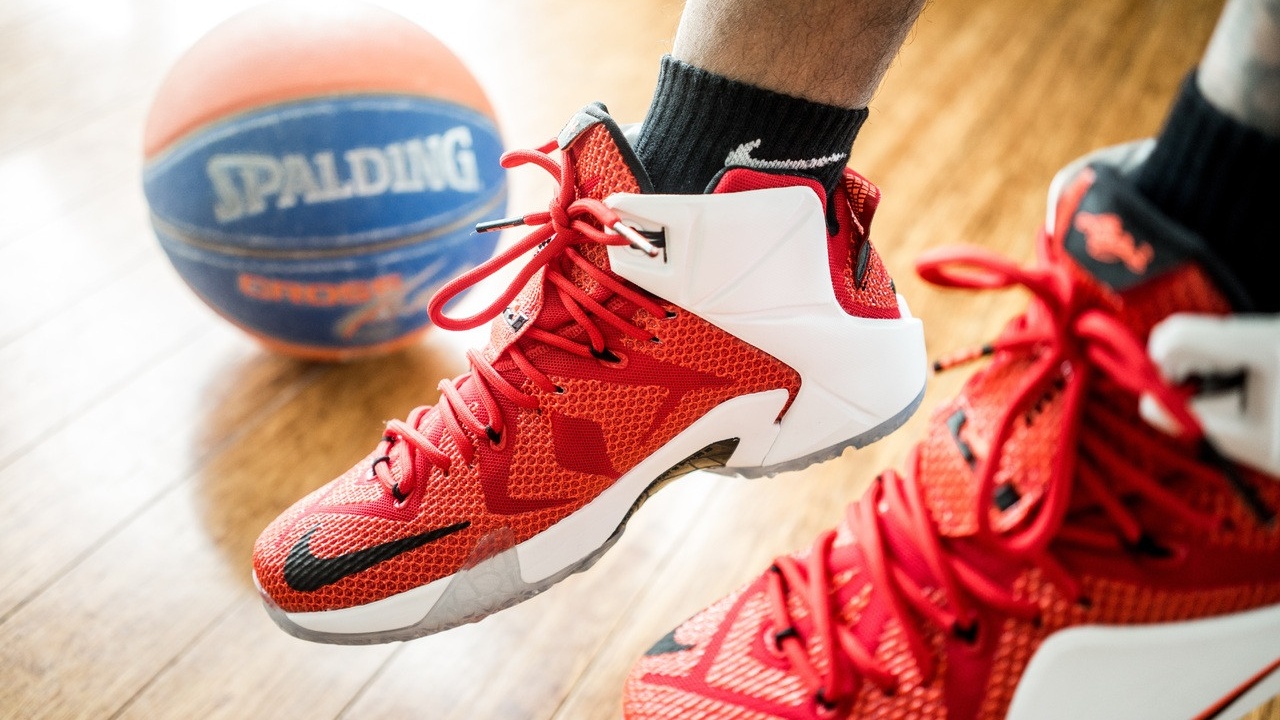 I can’t remember which commercial it was that coined the phrase “Be like Mike” but I do remember Detective Marcus Burnett (Martin Lawrence) quoting it to chide his partner, Mike Lowrey (Will Smith), in one of the Bad Boys movies… Michael Jordan’s incredible work ethic that I referenced last time was certainly something that helped build the voice he had with his Chicago Bull teammates from the start. But let’s be honest, we all know people with similarly strong work ethics in their respective fields who never develop the kind of influence - even within their own circles - that MJ built within a few short months in the NBA.

In one of the first few episodes of The Last Dance, someone said that “Jordan had a rare combination of talent and charisma.” With those two things alone, I believe he could have had a really solid career. Combine those though with that work ethic and there were very few aspects of the game that he didn’t impact; on the court and off!

In chapter two of The 21 Irrefutable Laws of Leadership, The Law of Influence, John Maxwell opens by stating that “The true measure of leadership is influence - Nothing more, nothing less.” In the new 25th anniversary edition, he goes on to qualify that with regards to how the world has changed since he originally wrote it back in 1997. He discusses the difference between the social media “influencers” we hear so much about today and a leader’s genuine influence on their followers. In short, having a bunch of social media followers doesn’t necessarily mean someone is leading! Just because any given individual has talent in their field and enough charisma that people pay attention to what they’re doing doesn’t equate to being a leader.

With that in mind, I do believe MJ was a leader - on each team he was a part of as well as in the eyes of the brands he represented. In The Last Dance, Will Perdue said “as a teammate, he had certain expectations.” I’m convinced that his combination of talent, charisma, and work ethic yielded him quite a bit of influence with his teammates, enabling him to have those “certain” expectations. In a clip that followed soon after the segment with Perdue, Jordan himself said it this way; “Once you joined the team, you lived at a certain standard that I played the game and I wasn’t going to take anything less.”

In many cases, that could come across as harsh or demanding. Jordan went on to say, “Ask all my teammates, the one thing about Michael Jordan was that he never asked me to do something that he didn’t f’ing do himself.” When Cindy and I work with supervisors and managers on how they can communicate more effectively with their teams, we tend to see a disproportionate number of folks in those roles with highly Driven/Demanding communication styles. While people with that primary style only represent about 10% of the population, it’s not uncommon to see 50% or of any given group of supervisors and managers with that style. When it comes to how we, as well as those folks in the groups we’re working with, lead our teams, we need to be very aware of how demanding our approach can seem. Unlike Jordan’s expectation of his teammates who were under contract, our teams might soon have enough of those demands and negotiate their own trade deal…

I’m certainly not suggesting that we shouldn’t have high expectations, and be very clear about those expectations with our team, but I do believe we need to be somewhat cautious in how demanding we are in our delivery… One final thing Jordan shared in that particular segment that gave me more perspective for why so many of his teammates and opponents respected him was that “People see this (high expectation) and say ‘he’s a tyrant!’ That’s because they never won anything. I wanted to win, but I wanted my teammates to win and be a part of that as well.” When they understood that it wasn’t just about him, they were far more apt to accept his high expectations and demanding approach. Even when we dial it back a bit, we still need to be sure our team members know that we care about them and we want the best for everyone involved.

Knowing that he wanted everyone to experience success impacted the influence he had with everyone around him. And that influence made an even larger contribution to the results his teams achieved. Stay tuned as we dig into that…