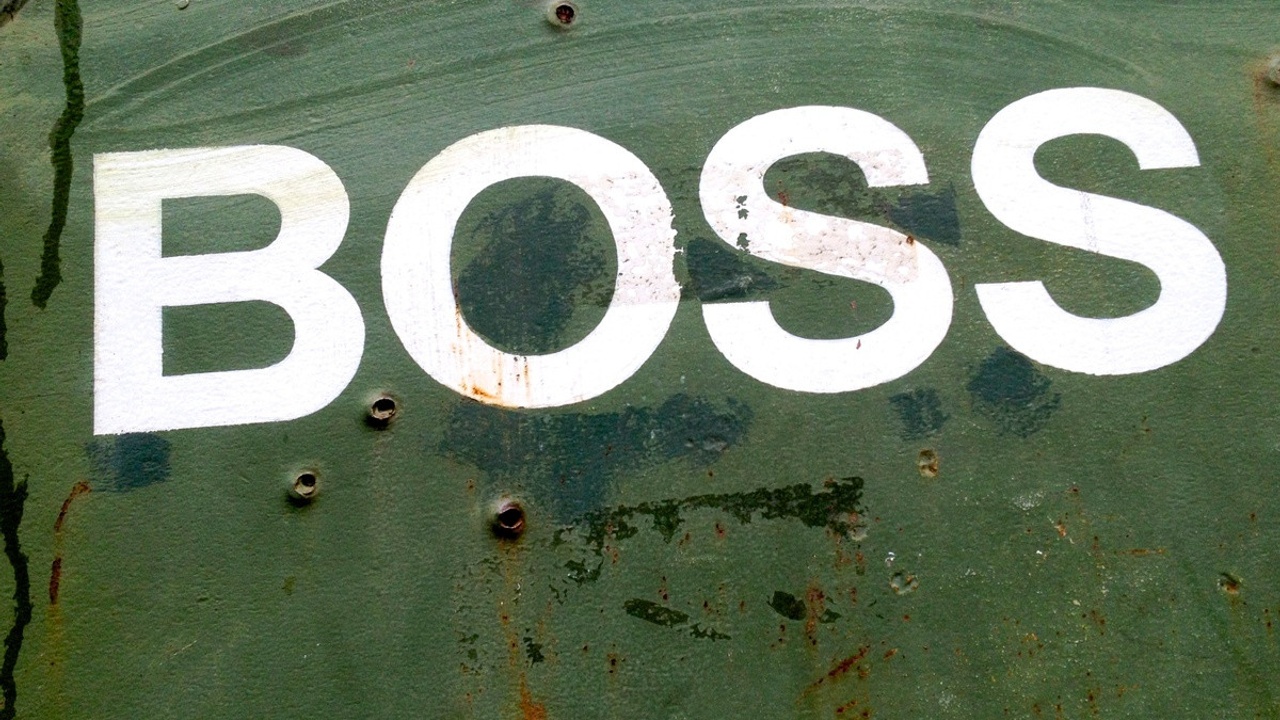 I’ll say it once more right away, I’m not suggesting that Michael Jordan was the greatest leader of all time but I most certainly am willing to make the case that he is the best basketball player of all time… And from the way he played the game of basketball, I believe we can pull some powerful leadership lessons that have a direct correlation to how we lead our teams!

If you know anything about Jordan, you’ve probably heard about him being cut from his high school team. That story gave me a slight glimmer of hope for a basketball career when I didn’t make the 8th grade team. Now I know he wasn’t completely cut, he just didn’t make the varsity team as a 10th grader - which is fairly common. He worked his tail off the following summer, growing six more inches in that same time, and the rest is history… Kind of…

Truth be told, he never stopped working his tail off! In either the first or second episode of The Last Dance, he referenced what it was like when he was drafted by the Bulls. The explained the overall atmosphere of the team he had just become a part of and how different it was from everything he had been around to that point in his life. Even through college under Dean Smith, Jordan had been sheltered from much of the craziness of the world and he worked incredibly hard to succeed.

To say the culture of the Bulls was the polar opposite would be a bit of an understatement. He wanted to turn that around but that wasn’t a small order as the new kid in town! He said, “I was at the bottom of the totem pole, I didn’t have a voice. The only voice I had was how I showed up and played.” That’s exactly what he did, he showed up and he played! And that quickly provided him with a voice that his veteran teammates began to respect.

While I’m not sure the goal was to emphasize leadership, the series also provided a stark contrast to Jordan working his way up the totem pole. In describing Jerry Krause, the General Manager of the team and individual with positional authority second only to the owner, they used the phrase “little man syndrome” and talked about how he had always been viewed as the short, fat kid, explaining that he liked to throw his weight around (pun not necessarily intended).

Don’t misunderstand me here, a strong work ethic alone won’t make anyone a leader. But it will help us earn one critical thing that leadership can be built on, and that’s what we’ll look at next…