Leadership Lessons from the GOAT 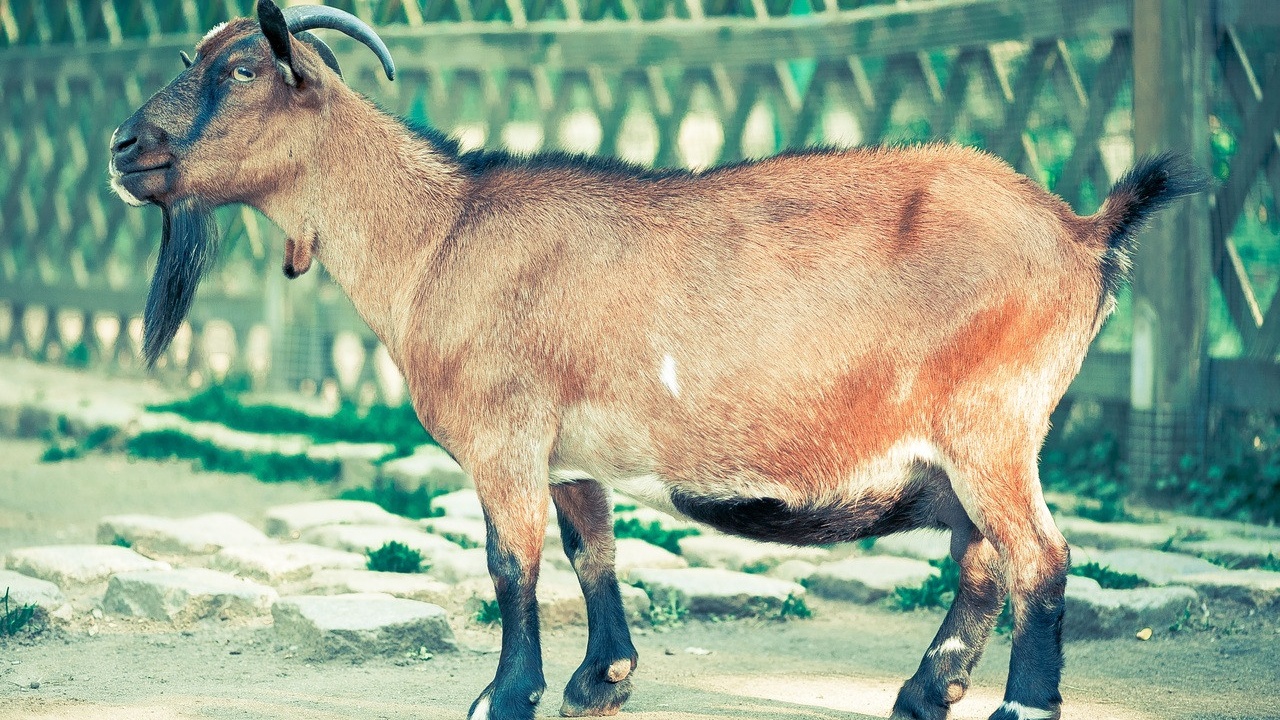 Yes, I’m going there… I am completely convinced that Michael Jordan is indeed the Greatest Of All Time with regards to basketball! Truth be told though, I’ve never been much of a basketball fan. In fact, the only times in my life that I ever remember truly enjoying watching a basketball game were times where he was playing. There was so much to love about his approach to the sport. And quite frankly, I wish we’d see more people approach their chosen professions like that today!

Don’t misunderstand my intent here… I have no intention of making a case for whether or not MJ himself was a great leader, but we will be pulling several leadership lessons from his storied career!

Before we get into the meat and potatoes of leadership though, let me address the elephant in the room - or in this game the GOAT… There are plenty of people out there who live to trade barbs over the career statistics between Jordan and Lebron James. I’m not one. After watching just one short compilation video of Lebron’s flops, I’m not sure he stands a chance against Bugs Bunny, let alone the likes of the 1990 Detroit Pistons that Jordan had to literally fight to make it his first Finals appearance. I’ll give JBJ one thing, he plays the refs like a fiddle. At 6’9” and 250lbs, I’d be embarrassed to fall around like that. Jordan was barely over 200lbs and went toe to toe with anyone who stood in his way!

There is one statistic that caught my attention though, one that I believe served as a foundation for the respect he earned from everyone who played with him or against him; Jordan was all-in! In the fourteen complete seasons he played in the NBA, Michael didn’t miss a single game in nine of those seasons and only missed a total of seven games in three additional seasons. If that happened today, we could easily attribute it to the lack of physicality. But I’ve seen flags thrown for targeting college football over the last few years that caused less damage than some of the routine plays in the era of basketball - plays where no fall was even called…

But wait a minute Wes… A star like Jordan had everyone looking out for him, he had it easier than most… I’d challenge you to watch just the first two or three episodes of The Last Dance and let me know if you really think that was the case!

I’ll bet the coaches didn’t work him as hard in practice so he had plenty left for the games… I can’t speak for how tough the coaches were on him, but there’s no shortage of his former teammates who talk about how hard he worked in practice - beating everyone in even the most basic drills and sprints well into his 30’s. He gave everything he had, every time he was on the court. He knew that in any given game, it may be the only time a fan got to see him play so he never mailed it in.

None of that started after he became the legend we know today; that was his approach throughout his college career and from the first day of practice with the Chicago Bulls. That’s what led to him impacting decisions more than many coaches or general managers so we’ll pick up there next time…