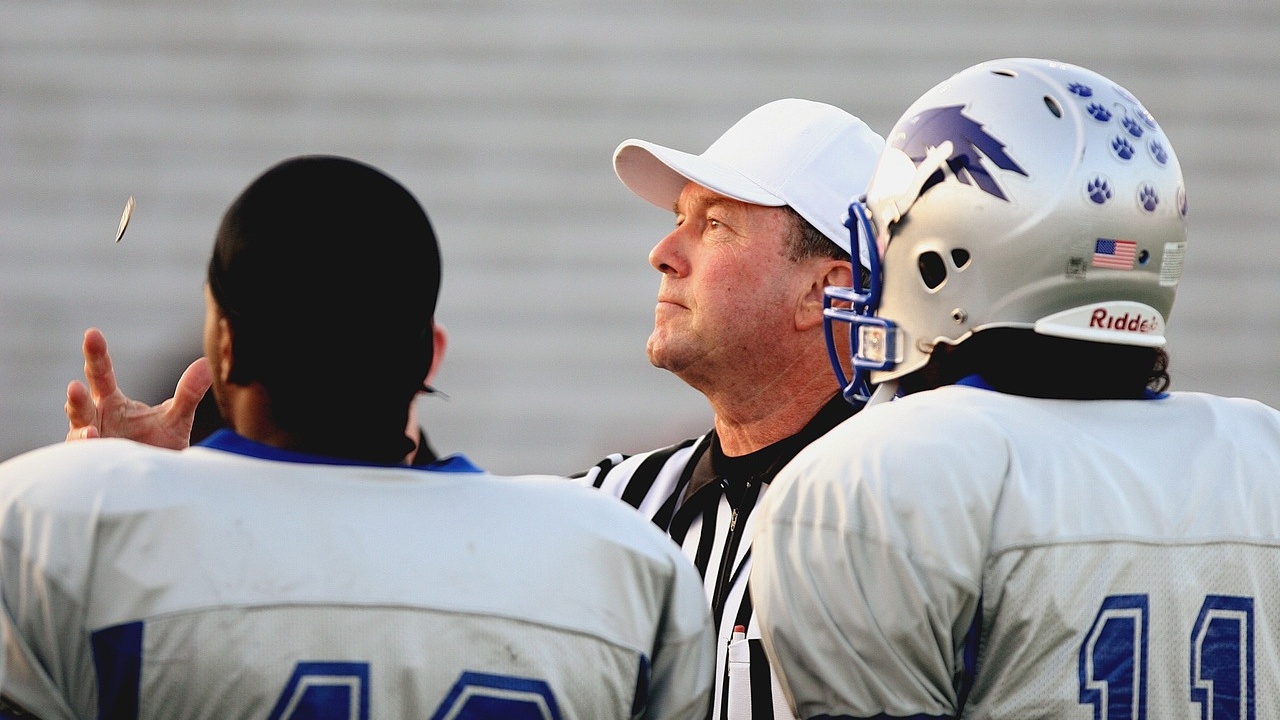 Last time I referenced how the bitterness grew between Jerry Krause and Michael Jordan over time, especially when a few of the trades Krause made - with players who were Jordan’s close friends - were only brought to his attention by the media after the trade was done… We’ll circle back to dig into that specific relationship another time. For now though, let’s stick with looking at how Jordan’s influence impacted so many other aspects of the teams he played on.

From the time he joined the Bulls in 1984, it was clear that Jordan would play a critical role in the overall success or failure of the franchise. He was yet to be deemed their savior, but his talent and work ethic certainly made an immediate difference. Game plans and how the team was coached, even very early on in his time there, was geared at getting him the ball so he’d have a chance to score. From 1985 on, draft picks (and even immediate trades with those picks) were made with the intent of finding the best supporting cast to put around Jordan when he was on the court. Head coaching moves were made to get the most out of his style of play.

While nearly all of that, especially early in his career, was done to build the most competitive team, it was indeed his influence that drove many of the decisions. As his influence grew, and his teams won, that influence began to impact even bigger decisions, like who was invited to play on the 1992 Olympic Dream Team… I’m not sure we’ll ever know whether or not Michael was actually vocal about it, but his influence - and more specifically, his animosity toward a specific individual - kept one of the best point guards in the game from being on the team. At a minimum, the perception was that if Isiah Thomas was on the team, Michael would not be… In all fairness, several other plays were at odds with Thomas too but no one else wielded the same level of influence!

Influence is powerful, both in positions with leadership responsibility as well as when team members have earned it even without a title. It impacts how decisions are made in nearly every situation. As leaders, it’s our responsibility to make decisions based on what serves the team best rather than being pulled one way or another by the influence of any one individual. We also need to make sure we use any influence we’ve earned to make a positive impact on each member of our team - even the ones who have significant influence of their own. When we do this effectively, we’ll be able to see the contributions resulting from that influence!

But it won’t always be easy. Moving forward, we’ll circle back to the price of leadership that Jordan mentioned as well as some ways we can manage that price without being overdrawn. Then we’ll wrap this all up by looking at a few things we all need to be alert to when an individual’s influence doesn’t always serve the team’s best interests…