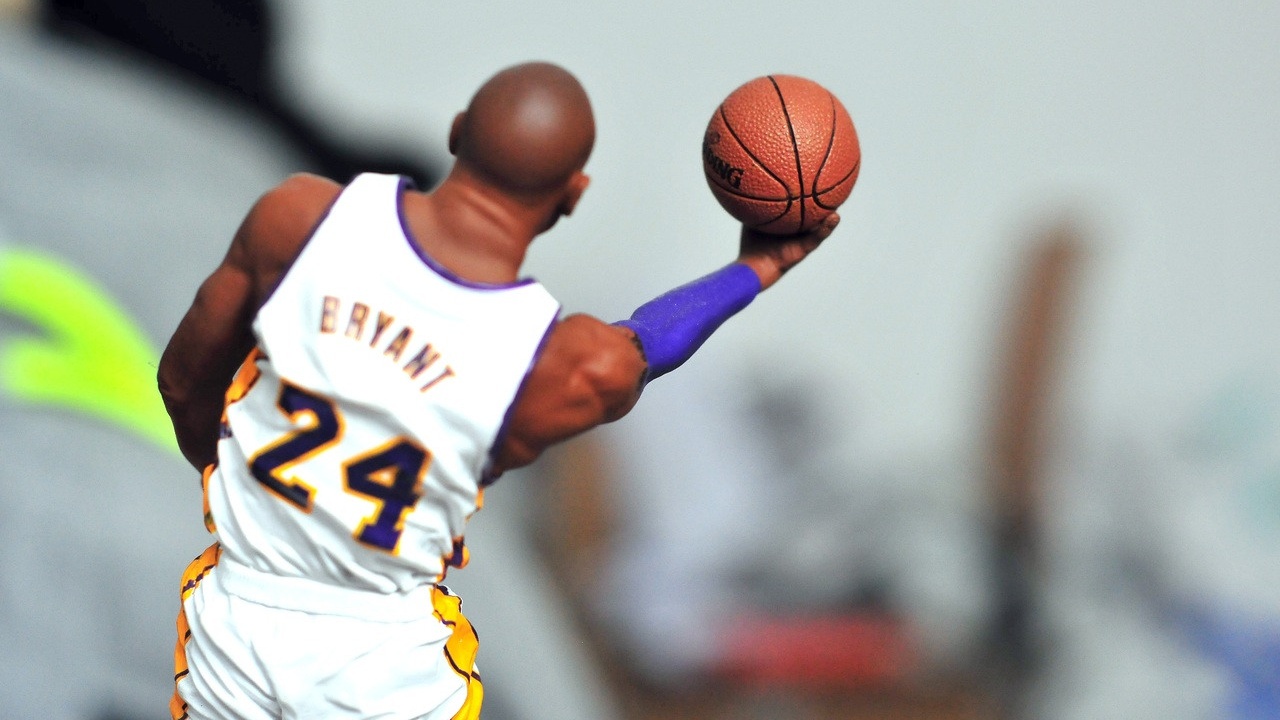 Last time, we looked at how Jordan’s performance pulled other players to higher levels, whether they were playing with him or against him. Some of that was sheer competitive nature and some was out of desperation to prevent looking completely foolish… Regardless of the reason, the way he improved the level of play every time he stepped on a basketball court was something I’ve never seen since! And I’m convinced that’s just one more reason he was the greatest basketball player of all time.

Since I’m stirring the pot again about MJ being the GOAT, let’s not forget that he’s not the one claiming to be the greatest. Lebron James did though, and here’s a video showing the reactions from quite a few NBA legends. The most resounding comment to me was that the best at anything are rarely the ones telling everyone how great they are; they just prove it through their actions (not their flops)!

In addition to raising the level of performance of so many of his teammates and competitors on the court, the influence Jordan earned created a desire for the people around him to earn his respect - especially the ones who interacted with him the most. While Dennis Rodman had become known as a strong defensive player, he had also earned a reputation for being a bit of a domestic trainwreck off the court. When the Bulls picked him up, Jordan’s influence on the entire team was no small part of the decision. Couple that with Phil Jackson as coach and Scottie Pippen, and the risk was indeed minimized. But when Pippen was out to start the 97-98 season, significantly more responsibility and attention fell on Rodman. Although he shirked it to begin with, the desire to not let Jordan down was one of the primary factors in him getting his crap together to help carry the load. He refused to let Michael down.

Let’s compare how he rose to the occasion, at least partially to earn or maintain Jordan’s respect, to the traveling circus that’s been most of Lebron’s career. James has won, but he moved all over to do it and he’s been very involved in recruiting other high profile players to help carry the load. Jordan certainly didn’t have the same teammates every year but it was very clear that Krause made many personnel moves whether Jordan liked it or not. (We’ll circle back to how toxic that relationship became soon enough…) Rodman, being one of the higher profile players the Bulls did bring in to compliment MJ, didn’t turn things around because Jordan had publicly called him out, he did it because he knew Jordan was going to find a way to win with him or in spite of him. Even with the stacked teams LBJ has actively involved himself in recruiting, he’s been quick to do most anything he can to avoid blame for not winning the not 1, not 2, not 3, not 4, not 5, not 6, but 7 championships he predicted in Miami alone… That’s not the sign of a goat, and it’s definitely not an example of leadership!

There was a spot about midway through The Last Dance where the producers spoke with the late Kobe Bryant, who actually played head to head against Jordan and may have been a close second to MJ. Kobe made an impressive comment that only added to the greatness that was Michael Jordan. Kobe said he was frequently asked who would win if he and Jordan played one on one and always hated the question. He added that “without Jordan, there is no Kobe. I wouldn’t be the player I am if it weren’t for him!”

Again, the really great ones don’t have to tell us how great they are… And the most effective leaders don’t need to tell anyone they’re leading. Leadership is earned, not dictated!

As we wrap up looking at the contributions Jordan made through his influence alone, we do need to consider how teams were built around him - even with the adversarial relationship between him and Jerry Krause - so that’s where we’ll go soon…