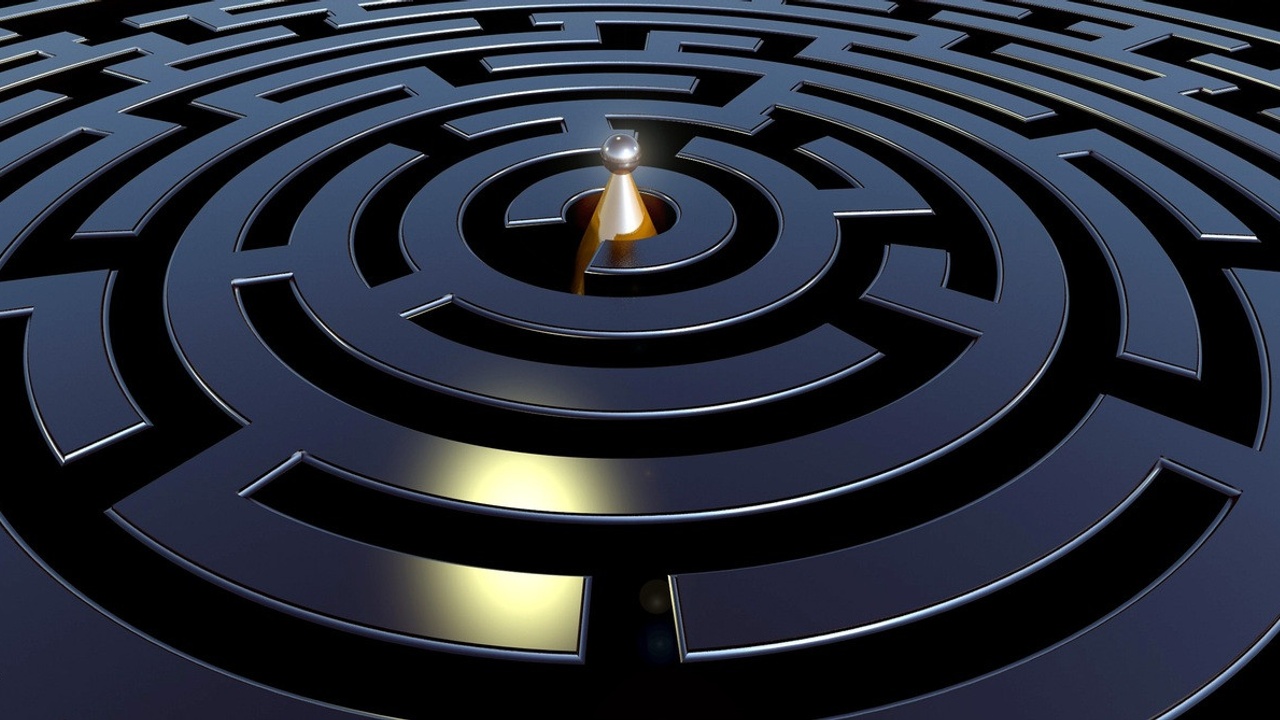 I heard John Maxwell say, “Anyone can find a problem, but it takes a leader to find a solution,” (or something along those lines) for the first time nearly twenty years ago. In fact, I remember him sharing a story about the time he started requiring anyone on his team bringing him a problem to present at least three possible solutions to that problem. He went on to explain that there were a few team members who never brought him a problem again!

Whether we’re leading a small group of people or an entire organization, we’ve likely all experienced something similar to what prompted John to take that stance. As a supervisor, manager, or owner, our team often expects us to have all the answers! To that end, have you ever heard anyone who wasn’t in a leadership role say “they don’t pay me to think”? Each time I hear something like that, I’m flooded with a mix of frustration that anyone is willing to accept such a low level of responsibility and concern that this stance is taken so often in society today!

For most problems our organizations face on a daily basis, who is likely to have the most knowledge of the intricate detail that typically leads to a solution? The supervisor, manager, or owner who has to keep an eye on the big picture or the individual who’s dealing with the issue directly? That’s a bit rhetorical… In talking with Carly Fiorina while back, she addressed that question this way: “The leader certainly won’t have all the answers but they would absolutely be the one to empower the people closest to the problems, who almost always have the BEST answers, to take action.”

As a quick side note on this idea of any one person having ALL the answers, I remember seeing my sixth grade science teacher’s head almost pop once when a classmate told her that since she was the teacher, she was supposed to know everything. Her response was pretty intense for me to have such a vivid memory of it nearly 35 years later - and no, I wasn’t the one who made that particular wisecrack!

While Carly’s statement is powerful when it comes to solving the technical problems our organizations encounter any given day, that can leave us facing a different issue when it comes to building a strong leadership culture for the teams we’re leading. That responsibility often lands squarely in our laps and there might not be anyone else we can look to for support internally - especially when the buck truly does stop with us!

When Cindy and I developed the structure for the quarterly sessions we host with our Executive Leadership Elite Think Tank group, we were very intentional about building in time for the business owners and executives who participate to share the most effective leadership practices in their respective organizations as well as time to get input from other members on any issues they’re facing. This is where some powerful interaction begins to happen!

Leading up to this point, we’ve looked at several reasons for having access to some type of executive leadership council. As with anything though, the results we achieve can be so much better when we have a strategic purpose and structure for how we use it! Sharing those best practices gets the ball rolling, but we’ll look at the importance of an intentional progression as we move forward.