Be the Reason They Don’t Quietly Quit! 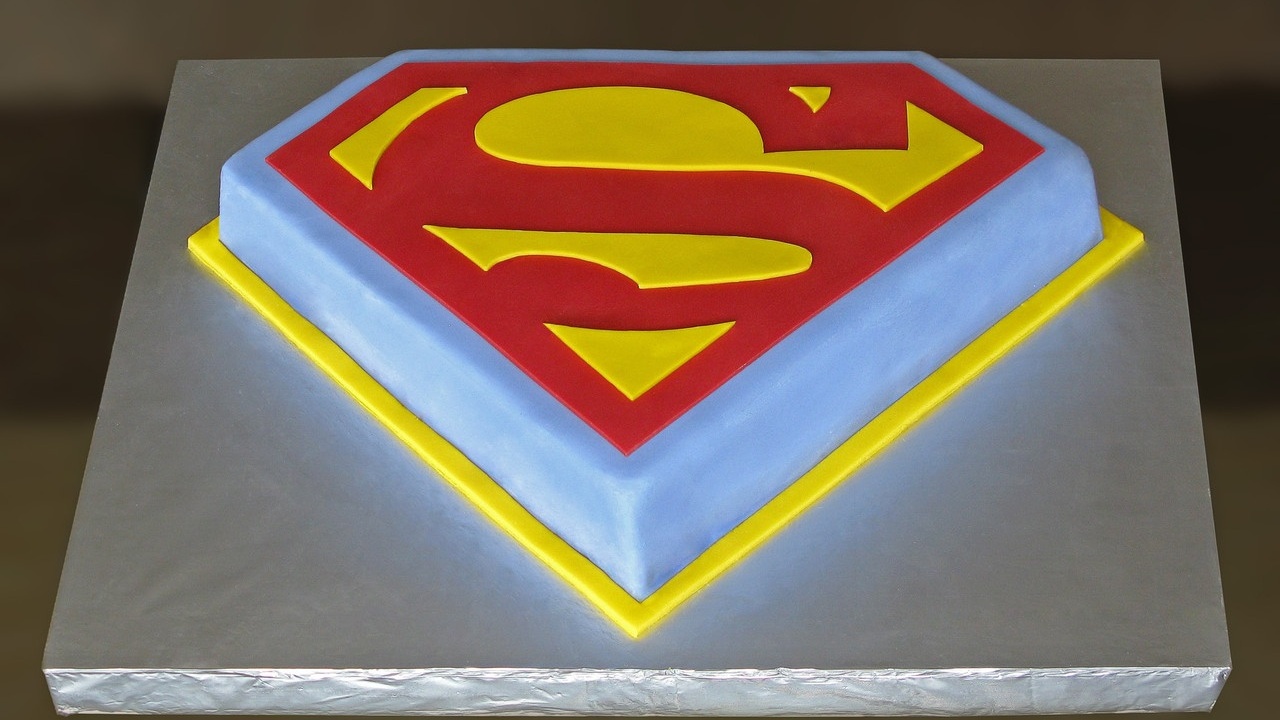 Think back to the statements I shared from the article, To Find Success at Work, Match Your Job With Your Personality, suggesting that “Certain jobs attract people with predictable personalities” and “personality correlates so tightly with jobs that it may affect job choices more than skills, experience, or ability.” As a kid in grade school, the G.I. Joe cartoon series taught me that “knowing is half the battle!” Having access to and understanding how to use the right tools gives us a clear path for knowing not just what our current team members are best suited for but also how to identify team members who will be the best fit for a given role moving forward!

As Cindy and I work with leaders to identify what Pat Lencioni calls the “Working Genius” for each member of their teams, we’ll also be able to compliment that by providing them with practical resources they can use to tailor their communication to the needs of each team member. In the short term, this will help address what an SIS International Research study showed as “an average downtime of 17 hours a week clarifying communication issues” resulting in “productivity losses of $26,000 per employee” per year! This will help build the long game by creating a clear understanding of not just what team members are best suited for now, but where they’re best equipped to excel as they grow in the organization. Let’s be honest, very few companies get to wave a magic wand and move folks into different roles just because they want to; that thing called work still has to get done… But knowing is indeed half the battle so that type of clarity will provide a way of showing a team member a clear path for growth and a solid succession plan for the organization as a whole! Like I said before, I learned as a young carpenter that we can only be so effective with only a hammer in our pouch!

So here’s where the rubber really meets the road… We can put some outstanding tools in a leader’s hands but we won’t be able to control what they do with them. Once we, as leaders, understand what types of tasks our team members are best suited for and we recognize how we can communicate with them so they understand our message, it all boils down to the doing - because knowing is ONLY half the battle!

When we’re willing to invest the time and energy into being intentional about how we interact with each team member, we can genuinely be the reason they don’t quietly quit! If the messages we share with them on a daily basis speaks to their individual needs and explains to them how they make an impact through the work they do, we stand a much better chance at moving at least some that 50% who are generally neither actively engaged or actively disengaged (who now are called the quiet quitters) toward that actively engaged category where their “increased commitment can lead to a 57% improvement in discretionary effort” which “produces, on average, a 20% individual performance improvement.”

Will this require an investment of time, effort, and likely financial resources? Most certainly! But based on the conditions we’re seeing in the workplace today, many of which have actually been there for years and are just getting attention now, I can’t think of a good reason not to make those investments.

And yes, nearly everything I’ve shared here has been directed at what we need to do as leaders. But rather than simply chastising our team members about how they should be doing more, how about we work to inspire them so much that they want to do more!