Be the Best, But at What Cost? 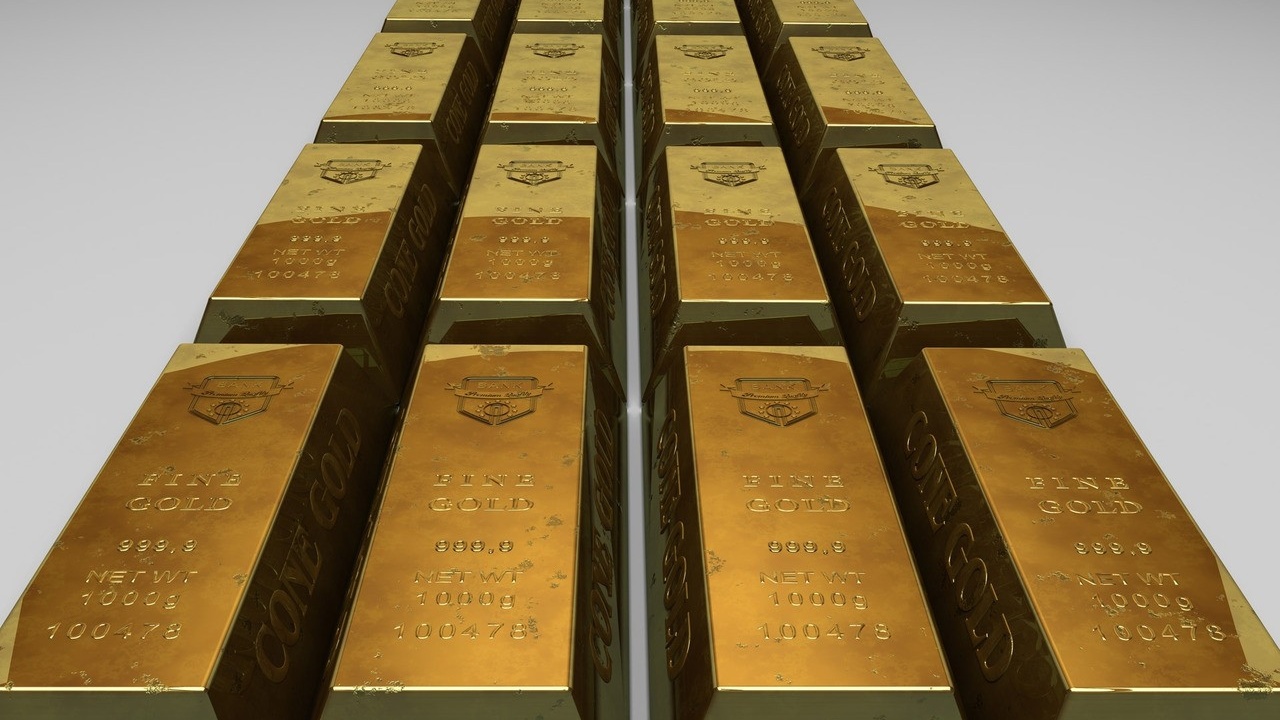 I remember having lunch with my best friend from high school in 2002 or so. He had recently accepted a position with a new company and was off to an amazing start. I had been leading our facility’s behavior-based safety process for around a year at that point and was finally starting to believe I could be great in the role. I can still picture with complete clarity where we sat in the restaurant that’s no longer open, which just happened to be the same place that Cindy and I first had dinner together, and I can still hear the goals we shared with one another for what we knew we could each achieve over the next few years.

Both of us had started working nearly full time jobs early high school and both of us had only hit college with a stick to that point. While the positions we had earned by then were fairly decent for being in our mid 20s with no degrees, we were extremely excited about the potential we each believed we had to be the best in our respective fields.

Just a few years later, Kevin was named Manager of the Year for the restaurant chain he was with and I was traveling to facilities across North American to train teams on the behavior-based safety process that I was still responsible for in my home plant. The goals he and I shared with one another over lunch had been achieved!

And we were both over the top happy, right?

Not so much… Kevin was working between 80 & 100 hours each week. He was making good money but he had opened nine new stores for the franchise owner he worked for in just over three years, each requiring him to pack everything he had and move to a new city. I was traveling all over the place and got plenty of pats on the back for the work I was doing, but I was making about the same hourly wage I had been a few years prior as a press operator and was only allowed very limited overtime to do all the travel while still fulfilling my primary role locally.

We had both worked incredibly hard to achieve those goals. We both had visions of sugar plums dancing in our heads… No, wait a minute! That’s when we were asleep in our own beds, and neither of us were doing much of that! We did both have expectations of being fulfilled when we achieved those goals though. I won’t speak for Kevin, but I know I focused far more on getting there than I did on finding much of that fulfillment I was after along the way. Unfortunately, I could share at least two more very similar stories of where I worked incredibly hard to achieve a career goal, being fairly miserable along the way, only to get there and realize that it sucked just as bad as the process to get there.

Understand though, I’m not looking for you to show up at my pity party… I really only share this to set the stage for a few of the lessons I’ve been able to pull from that experience that help me and Cindy every single day now! And while I hope this particular example only hits so close to home for you, I don’t know many people with leadership responsibility who can’t at least relate at some level to the path I described here...