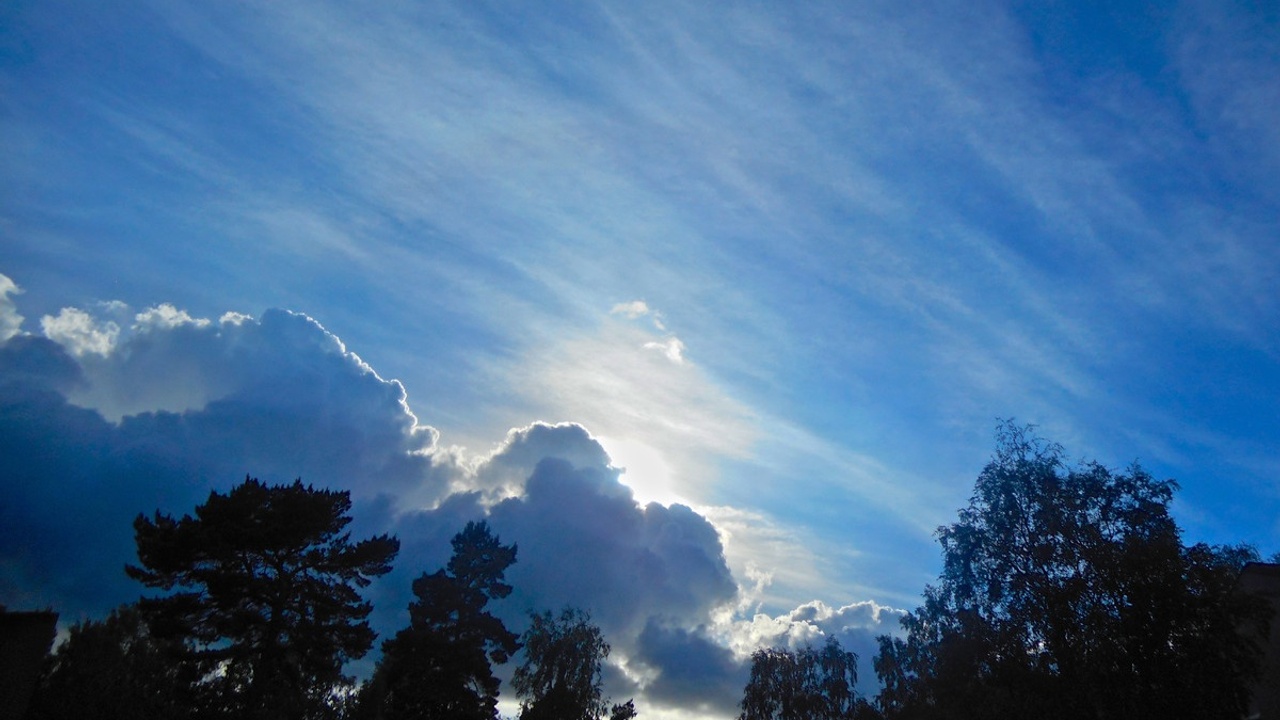 I closed last time by promising to share what I learned a few years ago about the origin of soft skills so let’s dive right in!

Many of the civilian folks I’ve interacted with for the majority of my life have had the perception that people in the military, especially those in commanding roles, are brash and dictate orders for everyone around them to follow without any consideration for those pesky feelings. I suppose movies like Full Metal Jacket have helped build that perception in many of us who have not served in the military. Truth be told though, I can’t point to a single military veteran that I’ve worked with who’s barked orders to the people reporting to them. In fact, I’ve seen the exact opposite!

The first former military manager I worked with, Terry, was also a West Point graduate. If anyone should have had that command and control approach, it should have been him - right? I mean, West Point has a reputation for being extremely tough on cadets to build them into strong military leaders…

In the 25 years that I’ve now known and been mentored by Terry, I can’t point to a single time where I’ve seen him rule with an iron first. Quite frankly, I’ve learned as much about treating people fairly and caring about them in the process from him as I have from anyone I’ve ever worked with! Don’t get me wrong, I’ve absolutely seen him be stern and hold people accountant but I’ve never seen him be impersonal when doing it! With all that in mind, I’m proud to say that Terry is just one example of dozens of great people I know who have served in various branches of the United States Armed Forces that I’ve seen exhibit amazing soft skills!

When Cindy and I were invited to contribute a chapter to the book Discover Your Team’s Potential a few years ago with our friend Chris Rollins, he gave me the opportunity to proofread the preface, the first chapter and the last chapter before anyone else saw them. Chris served in the United States Army as well as an M1 Tank Commander. As I read what he had put together to open the book, I nearly fell out of my chair when I got to his story about how the Army actually coined the phrase soft skills when working to define the skills they found most responsible for keeping soldiers alive in battle. I won’t share all of it here, but they realized that the commanding officers who were the most successful in battle, the ones who brought the most troops back home afterward, were in fact the ones who communicated effectively and earned buy-in from the troops they were commanding - not the ones who screamed the loudest or the ones who were the strictest..

They realized that the technical skills prepared them for battle but those soft skills helped everyone be more effective in battle. Both matter! We’ll start working through some ideas on how we can make them work together next time. For now, I’ll close by challenging you to begin considering what most of us have always seen as soft skills as actually being professional skills or even power skills!