A Solid Framework to Build On 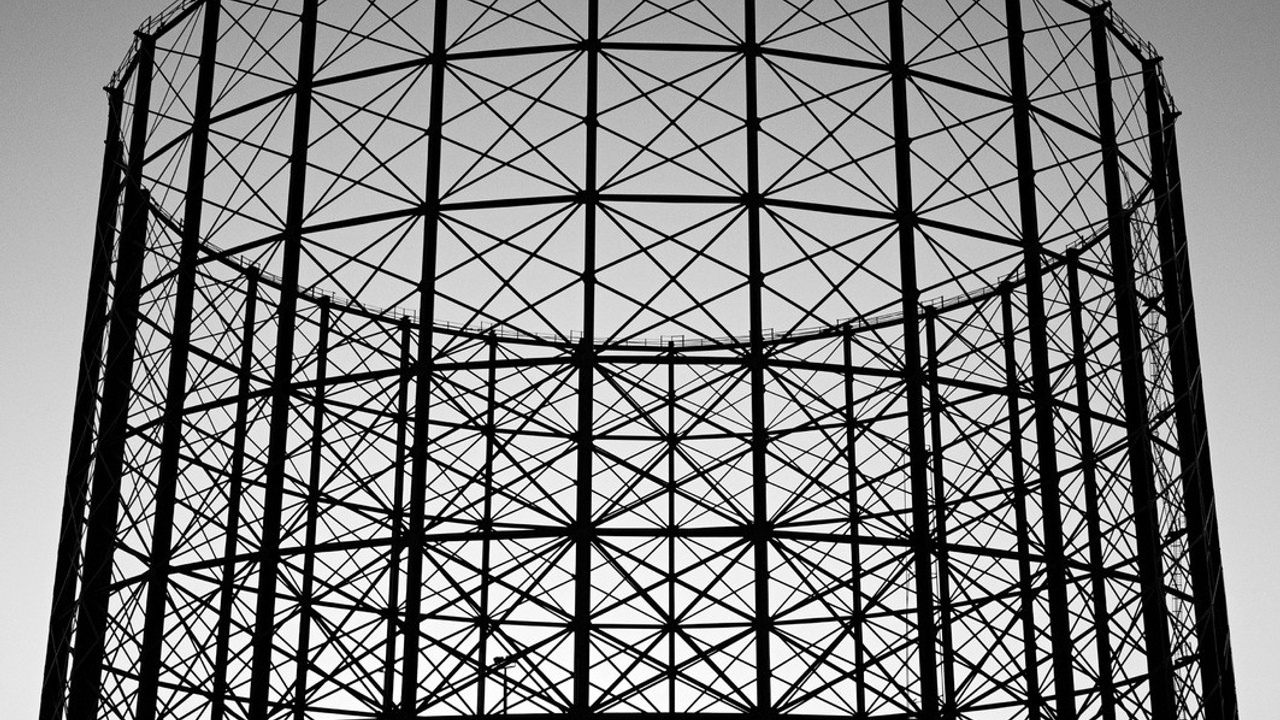 An article I recently read on the Society for Human Resource Management (SHRM) website titled In Search of Soft Skills: Why you should teach employees to be more resilient, communicative, and creative opened by stating “Being gifted at performing the technical aspects of a job can take an employee only so far. To become a stellar employee or an admired leader requires an arsenal of skills that are harder to measure but critical to success.”

I agree with most of that statement, kinda… To me, the idea of gifted implies that someone is naturally good at something. While we all know a few folks who seem to pick up on certain technical skills faster than the rest of us, I’ve seen far more people who master their craft through an intense amount of dedication and effort. I’m betting that calling those folks gifted and acting like they didn’t work hard to become great at what they do will piss them off! I do, however, agree that mastering the technical skills of any given craft will indeed only take someone so far, and that to be one of those stellar employees or admired leaders the author references, additional skills will be necessary. But those soft skills they’re eluding to as being “harder to measure” are absolutely tangible and quantifiable. Well get to that part soon, but let’s take a look at that framework I mentioned before first because I think it provides so much perspective on just how tangible that arsenal of soft skills really is.

Just before the first batch of Covid shut the world down, Cindy and I met with Carly Fiorina at her office in Alexandria, VA to discuss some work we had volunteered to help her with in support of Wounded Warrior Project. We learned to know Carly through her participation in a Live2Lead event we hosted a year or so prior and a session we were in with her at another event with John Maxwell. In addition to running in the presidential primaries in 2016, Carly had previously served as the CEO for Hewlett-Packard and some high level roles with AT&T.

The most valuable thing I learned from Carly leading up to that meeting with her was what she’s branded as a Leadership Framework. Since I shared an entire lesson on what I learned from her as she explained each of the four sides of her leadership frame to me in a Leading At The Next Level lesson a while back, I won’t go into all that here. I will stress one particular thing though that ties right in with why we should each have a very clear picture of what soft skills actually are as well as why I’m so emphatic about the tangible impact soft skills can make in any role.

In her explanation of what she called the leadership framework, technical skills were on one side and soft skills were on another. She happened to discuss the soft skills last so I challenged her on what I perceived as placing lower importance on those soft skills. She wasted no time in clarifying what she meant (and setting me straight). She explained that both were critical. She compared technical skills to the hardware of a computer, and how the better hardware we have the more capability we have with the machine. Then she emphasized that soft skills were the equivalent to computer software; until we install that software, even the best hardware isn’t much more than an expensive paperweight…

That simple comparison gave me a better mental picture than anything I had heard or read in two decades of studying soft skills prior to that conversation! Next time, I’ll share something with you that I learned about the true origin of the concept of soft skills!