A Firm Grip on an Empty Sack... 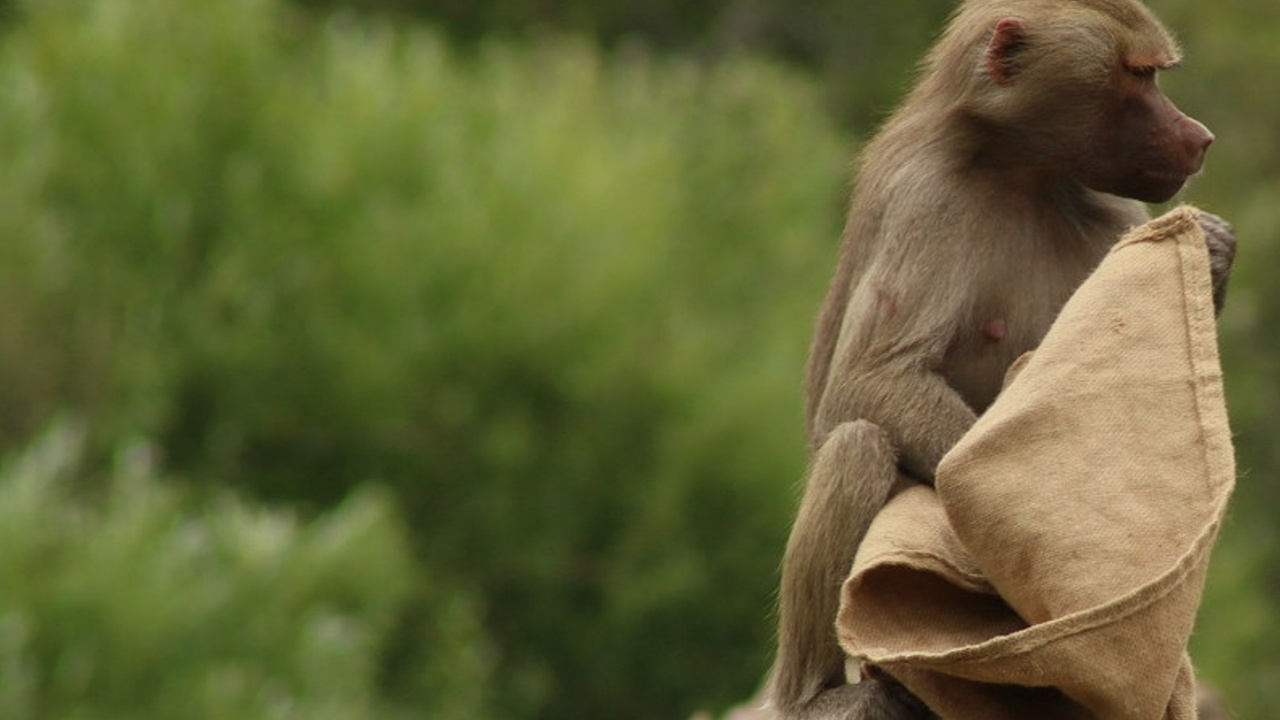 I had worked hard, doing all I could to hone the skills I needed to become truly effective in the role I held. I had really studied some of the most effective trainers, both within and outside of the behavior-based safety world, so I could excel in something that was incredibly difficult for me just a few years earlier. As I shared in the last post, it wasn’t long after I had really immersed myself in this process that I found myself traveling to facilities across North America to train other teams on the process itself and the successes we were beginning to have at my home facility.

High school educated (kinda) and in my mid 20s, regularly meeting with plant managers and their executive teams, corporate leadership, and other high falutin folks, giving them my advice on what their next steps should be to get results with their struggling behavior-based safety initiatives… I don’t remember being tagged in my senior yearbook as being “most likely” to do much of anything. If that had been the case, it may have said most likely to have a hangover… I don’t believe anyone would have pegged me for doing what I was doing less than 10 years later; I certainly didn’t expect it!

I was riding high and feeling mean, huh! Well, I certainly enjoyed the actual work I was doing. And I was pretty good at it too. But that was just a small part of the story…

I remember just as I started a significant amount of travel, one of my mentors told me that there were only three types of people who said they enjoyed business travel: those who hadn’t done much of it, folks who weren’t married, and liars. At that point, I fell into the first category. By the time I no longer qualified to be in that category, I no longer enjoyed business travel. The challenge was that the seemingly amazing role I found myself filling required a ton of it.

Since I was still only being paid basically the same wage I had made as a press operator, our finances were relatively tight too. It seemed like every time I left town, the car Cindy was driving broke down or something weird happened. What an awful feeling too, to be at some manufacturing plant in the middle of nowhere and not be able to do anything to help. I even had the pleasure (said with extreme sarcasm) of experiencing kidney stones during a trip to Canada, although I didn’t know that’s what it was at the time - I just thought I was dying and was terrified of their “free” healthcare, but that’s a story for another day.

I had worked as hard as I knew how, chasing a goal that I felt sure would deliver me and my family a significant amount of success and fulfillment. I had certainly accomplished career growth but I soon realized that all I had was an extremely firm grip on an empty sack. The recognition and accolades were OK but the work it took to earn them was pulling me away from the very reason I was working to achieve them. And quite honestly, I was so focused on the destination, I only remember the miserable steps of the journey there.

A few years after all that travel, the gentleman I was supporting who had overseen the behavior-based safety process for our company worldwide was retiring. I was his heir-apparent. I went through the interview process, but it was something of a formality since no one else in the company had anything even resembling the experience I did. My goal with this position was to finally make the kind of salary that would support my family well, even though it would require me to be out of the country three weeks each month. I also planned to have Cindy travel with me at times.

Like so many other times in my life, God had a better plan that I did though. I was offered the position, but at around 60% of what the salary should have truly been and around $20k less than what I was told the low end of the pay range would be. I felt deceived and angry. I declined. And I’m forever grateful that the pay made the decision that obvious!

I could share at least two other similar stories of where I’ve worked as hard as I possibly could to become great in the role I was filling, but they’d be basically the same as this… Thankfully, I finally pulled a lesson from all that mess!

I don’t hide it and I’m not ashamed of it; Cindy and I keep incredibly full schedules today. Even over the last year or so while being limited in the work we can do with teams in person, we’ve kept churning away at everything we can think of to build more content so we can offer a higher level of value to each individual or team we serve. The difference now though is that we’re incredibly intentional about enjoying every step of the process.

While you and I don’t do the same things on a day-in, day-out basis, I want to wrap this up by challenging you to be just as intentional about keeping a focus on finding fulfillment in each step of your journey and fighting that overwhelming urge to believe it’s waiting for you at some destination. It’s absolutely possible, but not unless we make it so. And more than any other role I’ve seen, leaders tend to get so consumed with reaching those destinations that they miss the joy there is to be had in the journey there…