Why Is Effective Communication Important? 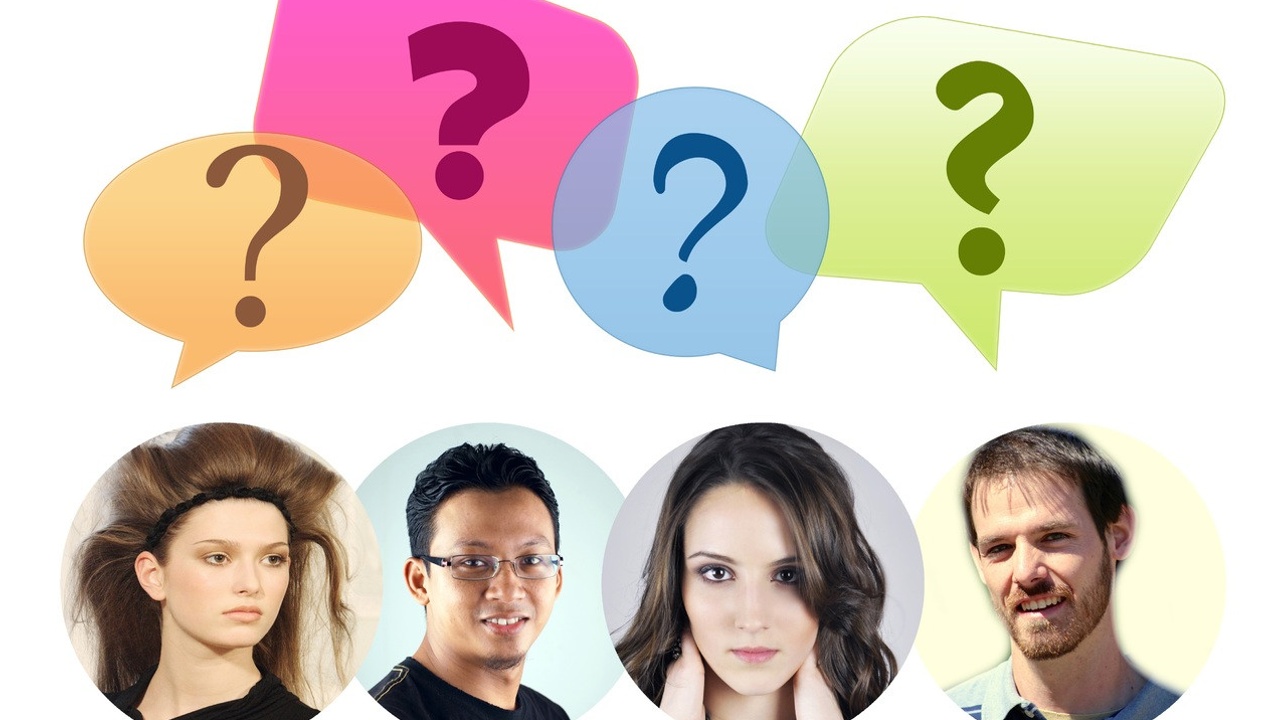 If you read more than a few of these posts or you’ve been through some of the sessions Cindy and I have hosted, you’ve likely heard me explain the most powerful lesson I ever learned about communication - and you probably remember that I learned it from a veterinarian! I won’t take the time to detail that again here but it’s a great analogy so you’re welcome to reach out if you haven’t heard it…

Just a few weeks ago, Cindy took her dad to an eye doctor appointment. Those had previously been at a VA Clinic nearly two hours away but she was able to get an exception approved allowing him to be seen locally since he can no longer drive (safely) and she’s nearly always to one who takes him to his appointments. As he was attempting to complete the new patient forms, he was struggling to fill out the correct places on the page and he couldn’t hear the receptionists instruction through her mask and the plexiglass barrier separating. Each time he paused to ask for clarification, she barked commands at him about what he should apparently have known. After this happened a few more times, Cindy politely let her know that speaking to him this way just wasn’t acceptable. The only saving grace during the appointment was that the care staff and the doctor were all exceptional.

Cindy was in the same office yesterday for her own check up. As she was waiting to be seen, she overheard a gentleman who was close to her dad’s age speaking with the same receptionist about his elderly mother. His mother was being transported to the office by the staff at the senior living facility she lived at and they were running about fifteen minutes late. The gentleman asked if he could get started on the new patient forms for his mother since he would be filling them out for her anyway, knowing that this would take some time and hoping to avoid the appointment being any later than necessary. The bundle-of-joy receptionist proceeded to berate him in front of God and everybody, “That’s not what we do here. We have a policy and we’re sticking with it.” Cindy was called back for her appointment soon after that. When she was leaving, that fellow and his mother were still working on those forms…

Why is effective communication important? The message we intend to send and the message someone receives can be remarkably different. Whether it’s a customer or client, an employee, or even a family member, making sure what they hear matches what we need them to hear can make a tremendous difference in everything that happens from that point forward! Just like The Model of Human Behavior plays a key role in how we listen effectively, understanding our own unique communication style - when things are going great as well as when we’re under stress - can be a huge help as we work to ensure the message we’re attempting to send is received the as we hope!

In the next post, we’ll take a look at why effective communication is important to anyone with leadership responsibility!