Who Are You Even Talking To? 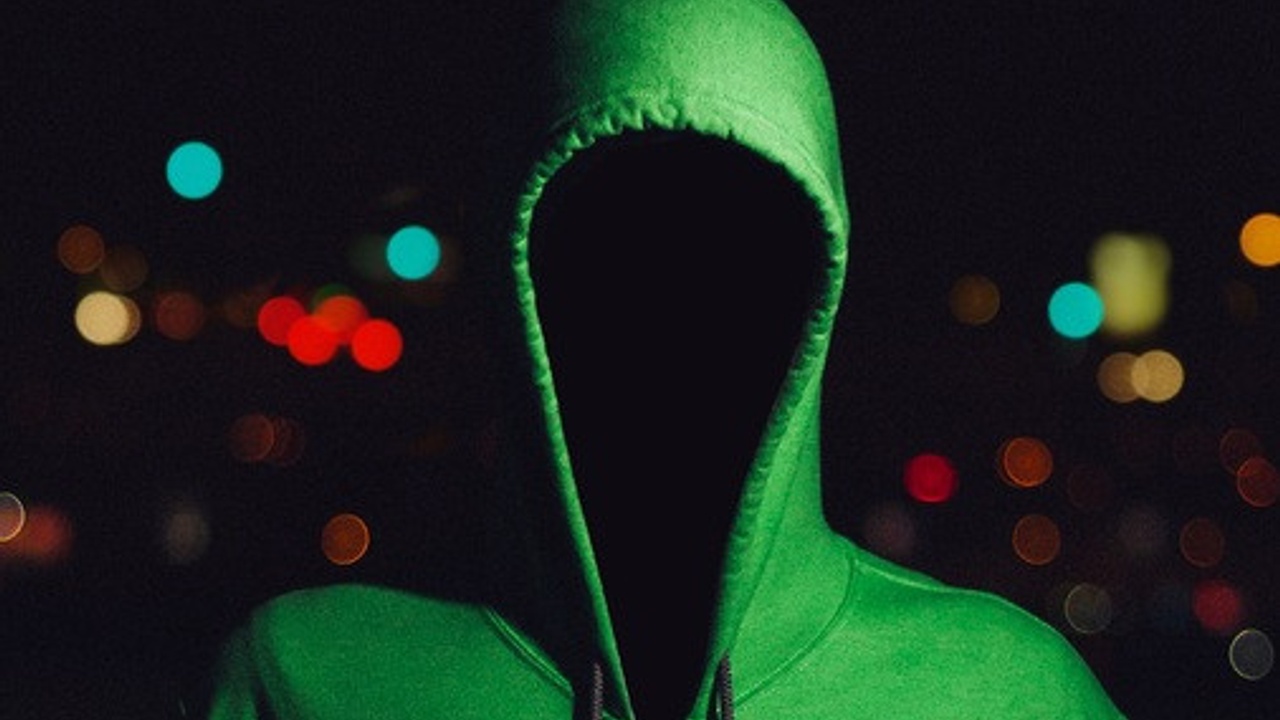 If you’re willing to wear that cape that comes with truly leading your team, you know that phrase I shared as we started down this path won’t be one you’ll be using as your own any time soon! That whole idea of “I’m only responsible for what I say, not for what you understand” just ain’t leadership! But when we’re willing to do whatever it takes to build the kind of relationships where we know our team members, and we have a foundational understanding of how we can apply The Model of Human Behavior every time we interact with them, we can be very responsible for what they understand.

I closed last time with a promise to work through a few things we can each keep in mind as we work to provide the kind of communication each of our individual team members need, rather than what’s most natural for us. One thing that can complicate this is that our team members may not need the same type of message in every situation, and that can get a bit tricky…

So picture this: I’m sitting at my desk late one evening several years ago and get a text from our son asking, “How do I get the people on my line to do what I tell them to?” You’re probably thinking the same thing right now that I did then - I need more information to even have a chance at answering that question! Since he was on a break and didn’t have time to call, I told him we could talk the next morning.

Just for perspective, he had just started filling in as a back up lead on the assembly line in the manufacturing facility he worked for at the time. He was in his early 20s and had only worked there for 18 months or so. And while I didn’t have a grasp on why he was asking, I was thrilled that he was willing to ask!

When we talked the next day, he explained the whole scenario and I was a darn proud dad! He wasn’t looking for ways to crack the proverbial whip or feed his ego, he believed the team working with him was capable of more and he wanted to help them achieve it!

He and I spent the next hour or so talking through some things he could do to provide each one of them with what they would need to reach that next level of performance. He did, and they did - and that opened some doors for him to shine moving forward. None of that would have been possible though without him knowing them really well (or without me knowing each of them really well too since I had worked with them for years before he did).

Since there’s no way I can go into all the detail here that I did with Matt in that phone call, you can download the whitepapers I wrote soon after that to tie what he was working through back to The Model of Human Behavior. Prior to now, I’ve only shared these as special bonuses so I hope you get some value from Speaking the Language of Leadership and Applying the Language of Leadership.

Here’s one last thing I’ll challenge you to consider, even after you’ve invested the energy to do everything else I’ve covered to this point… Is the team member you’re dealing with going through something at that moment that could change what they need from you? Nearly every single one of the thousands of people who have completed DISC assessments with me and Cindy have at least a moderate change in how they behave and communicate when they’re under stress. And that stress also impacts how they receive any message we’re trying to communicate with them! If we want to take our leadership communication skills to the next level, recognizing those changes in the individuals on our team and adapting our message to what they need in that moment is huge! But we can’t do any of that if we don’t know them well enough to recognize where they are or what they need!