Walk Softly, and Don’t Upset Anyone! 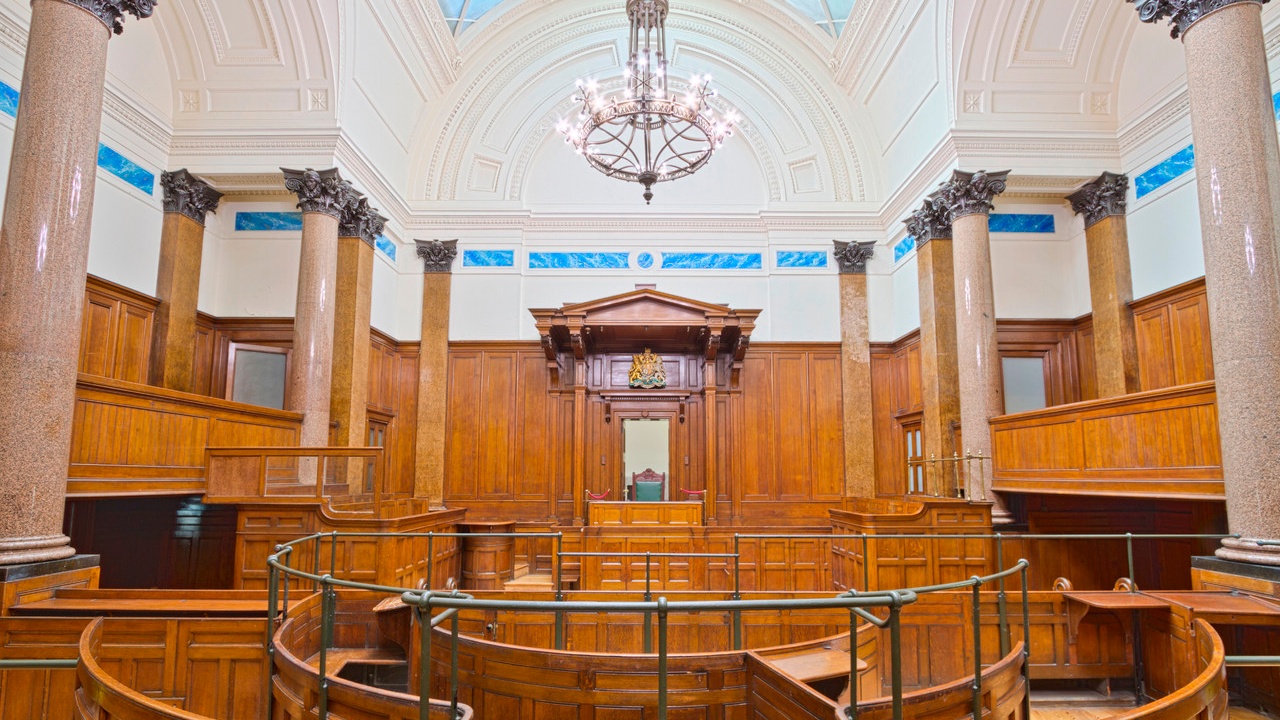 With that story about how my friend provided his student a priceless life lesson fresh in your mind, let’s circle back to what I believe is one of the biggest challenges in the workplace today: too many lawyers! If you’re an NCIS fan, think Rule #13… “Never involve lawyers!” To that end, I remember having a friend tell me years ago that 98% of attorneys make the other 2% look bad. The best part of him sharing that with me was that he’s a partner with one of the largest law firms in the US. Since he deals with far more attorneys than I ever plan to, I’ll have to take his word for it!

Seriously though, I’m not really suggesting that lawyers themselves are the root of all workplace evil today. I do, however, believe they have a direct connection with one of the biggest issues plaguing our country’s workforce. As a member of the Society for Human Resource Management, since that’s where I maintain a professional credential, I get daily update newsletters detailing some of the hottest topics related to employment law. One of the most frequent things I see referenced are actions that are grounds for lawsuits against employers. Quite frankly, that’s one of the reasons I made the decision to move away from being a full time human resource practitioner several years ago!

Through the years that I’ve been actively engaged in the human resources field, even at the level I am now, there’s seemed to have been an overwhelming push to cater to any given whim of any employee with even the slightest amount of perceived disadvantage - regardless of where that perceived disadvantage may be rooted. If we think back to Ken refusing to skip the semester even when he was down to one limb, one would hope that at least a few of those perceived disadvantages would be dispelled…

If you’ve ever watched ION or MeTV on a weekday afternoon (we don’t watch it but we do keep it on with hopes of preventing the dogs from barking at every sound they hear outside throughout the day), you have some perspective for how many lawyers are out there. And with what I’d expect to be a fairly substantial price tag on the schooling required to be in one of those roles, it makes at least a little bit of sense as to why 30-40 commercials in every 30 minute program have a line that sounds something like “Were you injured in an accident? Let us help…”

I’m clearly exaggerating the lawyer part, but I’m convinced that a real issue anyone in a leadership role faces on a daily basis is the tip-toeing we need to do to avoid a potential lawsuit - whether its from Marks & Harrison or some government entity looking to cripple the businesses paying for their very existence.

As it relates to the staffing process, getting an actual representation of the candidates being screened for a job is nearly impossible; don’t ask this question, stay away from that topic, a positive reference can lead to a lawsuit, a negative reference can result in slander, and even a lot of skills based assessments have become tabu…

When there’s more stringent rules on what an employer can do to legally provide someone with an opportunity to feed their family than there are for what the employee can be required to do to earn their wage, I’d say it’s a legitimate challenge in the workplace!

As a quick side note, I was given a statistic a few years ago by a peer whose role is directly tied to workforce development. He shared that in Virginia at the time, there was one attorney for every seventy people but only one plumber for every thousand people! My immediate, and far too sarcastic response was that we probably don’t have enough plumbers in Virginia to clean up all the crap the attorneys create! In all seriousness though, I think those numbers are a symptom of an even bigger issue we’re all facing in the workplace today - and we’ll look at that next time!