What Are the Biggest Challenges You’re Facing in the Workplace Today? 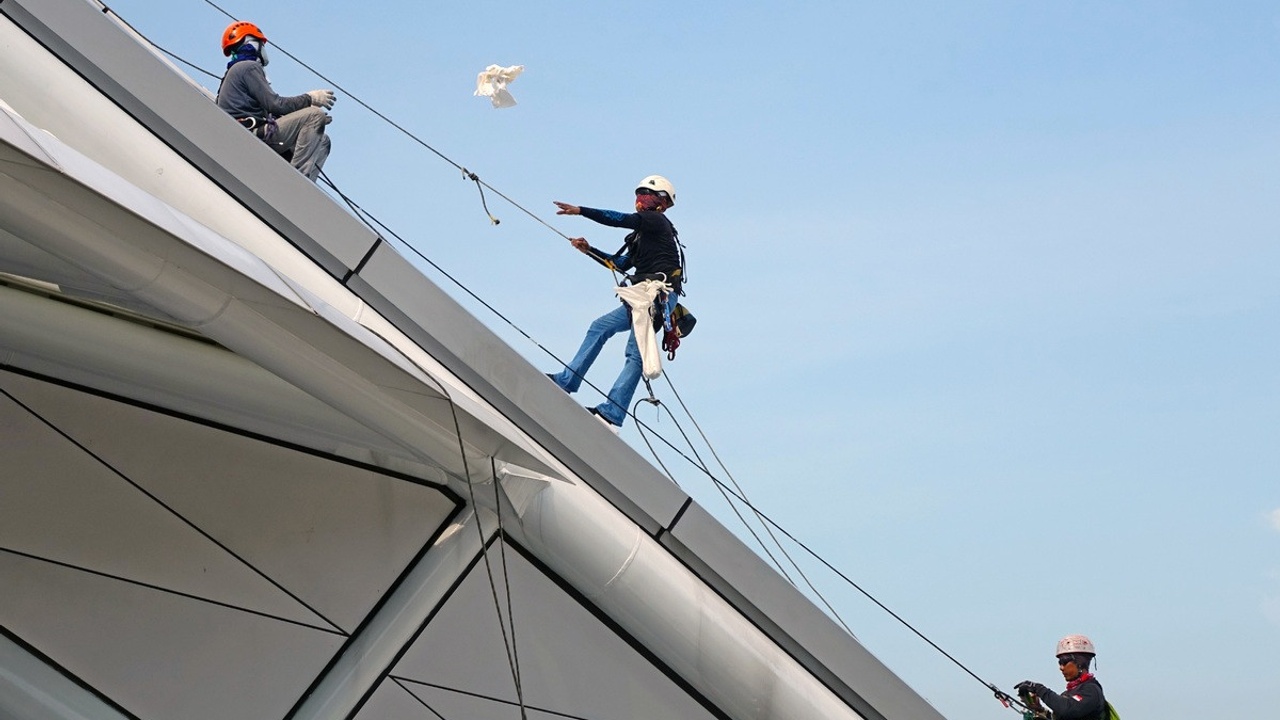 Over the last few weeks, I’ve started developing a friendship with a gentleman who teaches at a local university. I had seen him from a distance nearly every time I’ve been at the gym since Cindy and I moved our membership there six months or so ago, but we just hadn’t crossed paths directly until recently. As it turns out, we have quite a few mutual friends - one of which is very special to both of us. Once we made that connection, each conversation we’ve had since has been pretty fluid!

As we talked earlier this week, Ken asked about the work Cindy and I do. I gave him  my 30 second elevator response so I wouldn’t hold him up from his workout but he immediately followed that with this question: “What are the biggest challenges you’re seeing companies face in the workplace today?”

My simple, one-word response led to a much more involved conversation. What was that response? ACCOUNTABILITY

We ended up chatting in more detail about several things that we both believe contribute to the lack of accountability that so many organizations, and society as a whole, struggles with today. I’ll circle back to more of that soon. For now though, I think you’ll enjoy the story he shared with me about how he kicked off the semester with his students for the spring semester of ‘21…

Ken had surgery to repair his right rotator cuff just before the semester began. The school offered him the chance to skip the semester entirely to heal but he declined. Since you likely don’t know Ken (yet), I’m guessing that seems like overkill - or maybe just a typical government approach. While it may actually be somewhat normal in a government job, it most certainly was not overkill to offer that to Ken!

In 2001, a film was released called Black Hawk Down chronicling the events that unfolded in Mogadishu in October 1993. I saw the movie, and soon after that became friends with a gentleman who was part of the Marine Expeditionary Unit that was sent into Somali immediately after the Black Hawk Down incident to rescue as many souls as possible and to secure the region. Ken was there shortly after working for the International Rescue Committee when the vehicle he was in hit a landmine, ultimately resulting in the loss of both his legs.

Wait a minute, time-out Wes… Didn’t you say you saw him in the gym nearly every time you were there? I most certainly did! Ken has prosthetic legs today and puts more time in on the elliptical machines than I do. He also lifts pretty heavy too! But between having been a college nose guard at the University of Colorado and taking a fall when one of his prosthetic legs fell off, the rotator cuff needed some work.

So back to what he told his students… With two prosthetic legs and his right arm tied to a pillow, he was down to one limb. But he still refused the time away to recoup! In the first session he had with each group of students that semester, he told them that they’d better have a damn good excuse for performing in that class; if he could make it through being down to one good arm, he felt confident that they should be OK too…

When he shared that with me, I immediately told him how much I believed that example has to have impacted their entire lives moving forward. He assured me that he was just feeling a little punchy and didn’t really plan on that but he indeed hoped it had.

Here’s the thing, how many scenarios can you think of RIGHT NOW where people aren’t held accountable to perform to the level that’s expected of them and have far less reason than Ken would have had to skip teaching that semester? There aren’t enough hours left this week for me to list all I can think of. And I’m completely convinced that this lack of accountability is the biggest challenge nearly all of us are facing in the workplace today! Moving forward, we’ll dig into a few things that are driving that lack of accountability and we’ll work through what we can do as leaders to keep it from permeating the culture in our organizations!