The Power of Great Relationships 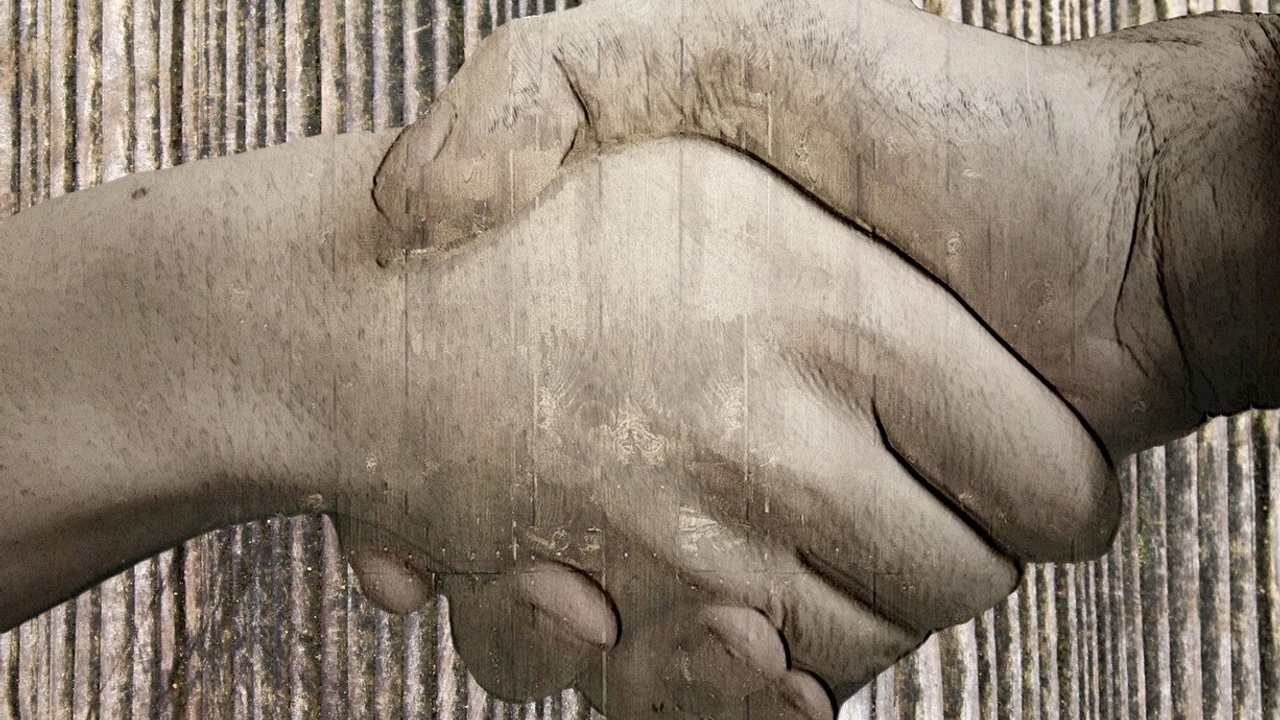 I know, the last post hit the idea of Why is Emotional Intelligence Important? with a stick - looking at Bradberry’s statement suggesting it accounts for 58% of performance in ALL types of jobs - but we didn't’ really dig into any specific scenarios of where it mattered.

I realized I closed last time with a commitment to share a practical approach each of us can take to develop our own emotional intelligence but I’ve rarely seen anyone be willing to add yet another thing to their to-do list without having some solid justification for it. So with that in mind, let’s look at a few things you’ve almost certainly had to deal with at one level or another before I even start challenging you to take on one more thing.

Have you worked for someone who would sometimes blow a gasket and no one around really understood what led to it? Maybe it was something they were dealing with at home; maybe it was something they had just been told through an email or phone call; maybe several things had happened prior to that moment and whatever we said or did just happened to be that final straw that broke the camel's back… If you’ve NEVER experienced that, I want to know where you work! For those of us who are able to picture an exact scenario this reminds us of, it really boils down to whether this was something that rarely happened and our boss was great to deal with the majority of the time or that poor camel’s back was broken on a regular basis… The more frequent this kind of scenario occurs, the more likely it is that we were looking for a better environment to be part of!

As you’re picturing that boss’s face, let me ask you one more thing: would anyone on your team picture you? In complete transparency, Cindy can certainly point to more than a few times over the last 23 years where I’ve been the gasket blower… But understanding what causes it to happen and taking steps to prevent it from getting to that point - at the majority of the time - can make all the difference in building great relationships, be those personal or professional.

In chapter 16 of Leadership Gold, John Maxwell shares that “some sources estimate that as many as 65% of people leaving companies do so because of their managers.” In the majority of these situations, it really goes back to how their immediate supervisor or manager treats them. If you or I were the subject of the gasket blowing on a routine basis, or even watched it happen to others around us, how long would we stick around? For me, that answer is not very long! I’d guess you’re in a similar boat…

If that’s our supervisor or manager, this can create a rough environment to work in. If that’s us, maybe we’re the ones creating that rough environment! Regardless of who’s at fault, the working relationships likely leave a lot to be desired. But as we’re able to recognize our emotions, as well as what triggers them, we can keep ourselves in check and build stronger working relationships - and that almost always leads to better performance and lower turnover.

Before we start working through a few simple tools that can help increase our emotional intelligence right away, we’ll look at one more reason I believe it’s incredibly important...