The Difference Between Success and Failure 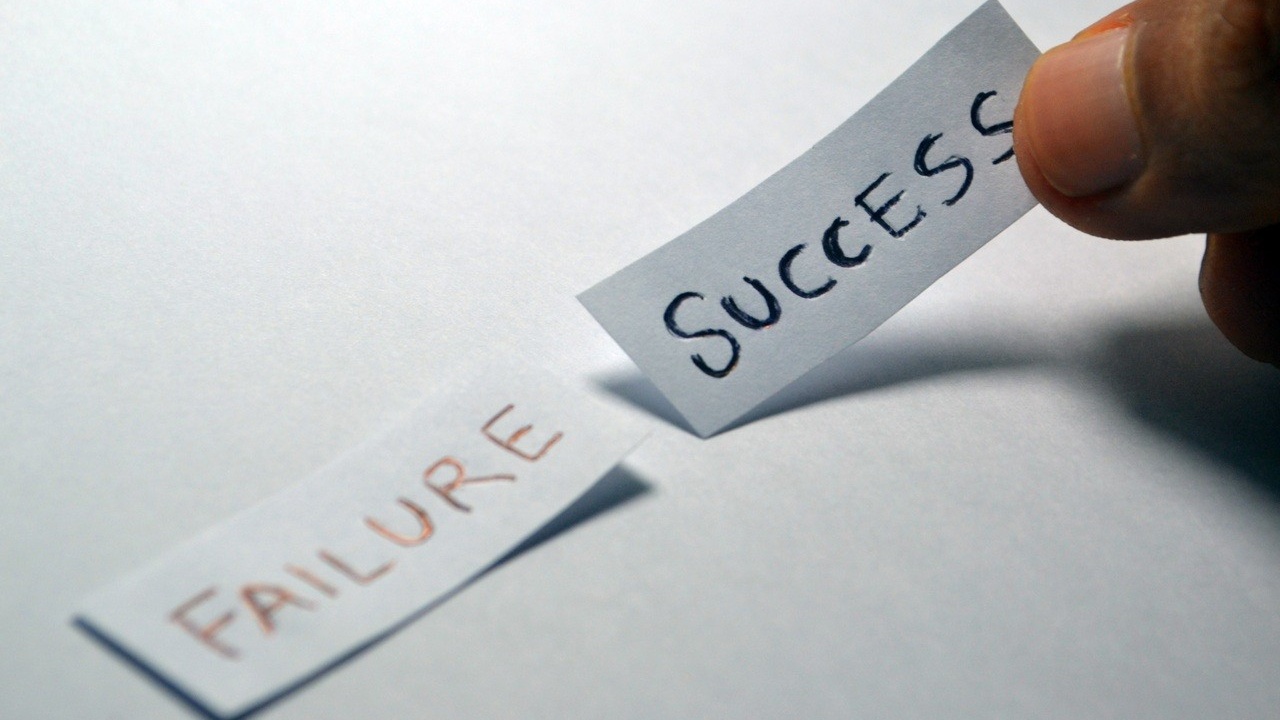 In digging through some material I could use to tie this all together, I found an article from a group in the UK called BusinessWest that opened by stating, “The leadership of a business is felt throughout an organisation and can be the difference between a company’s success or failings.” If we’re truly interested in Leaving a Legacy, the choice between success and failure is pretty obvious so we need to be sure we’re doing everything we can to strengthen the positive leadership qualities we’ve identified to be the most important in our respective organizations. By developing effective leadership, that BusinessWest article suggested that we can expect to see return in five areas; more buy-in to the vision, increased morale, improved communication, higher employee motivation, and better equipped employees.

Through our Building Buy-In Around a Clear Mission & Vision webinar, as well as several other lessons in our Leading At The Next Level program, we’ve provided some really specific detail on how each of the first four things listed can make a measure impact on a company’s performance so I won’t hash each of those out again here… The last one though, better equipped employees, almost seems like something that should go without saying. But apparently not!

I’ve often heard team leads, foremen, supervisors, or whatever title you wanna give them, comment on how frustrating it is to tell a team member what they need to do and that person just not get it… I”ve also seen more than a few scenarios where the employees engaged in getting the work done struggle to accomplish tasks due to lacking resources - whether that be machines malfunctioning or simply not having the parts necessary to complete the process. I get it, there’s a lot of pressure on those supervisors to see that things get done. But if we want to build a culture that succeeds both now and in the years to come, we need to work toward developing the skill sets of our leads, supervisors, and managers so they can genuinely have the lasting impact of positive leadership rather than just barking orders on a day to day basis.

I recently heard someone suggest that one of the most important things a leader can do is to remove the obstacles their team members face in completing their jobs. To me, that’s powerful! I’ve frequently seen where people have believed servant leadership meant stepping in and doing the work for someone. That’s not true. The most effective way a leader can serve their team is to make sure they have everything they need to perform their jobs well and work to eliminate the roadblocks they could run into along the way; the things those team members aren’t likely able to do themselves…

When we get good at fulfilling that part of our leadership role, we’ll soon see the direct impact this has on our organization’s productivity and profitability - as well as the first four things the BusinessWest article mentioned! But all too often, this gets derailed because executives and owners don’t have anything set aside in their budget for developing their leaders so they can make a lasting positive impact. That money is already being spent though so we’ll pick up there soon!