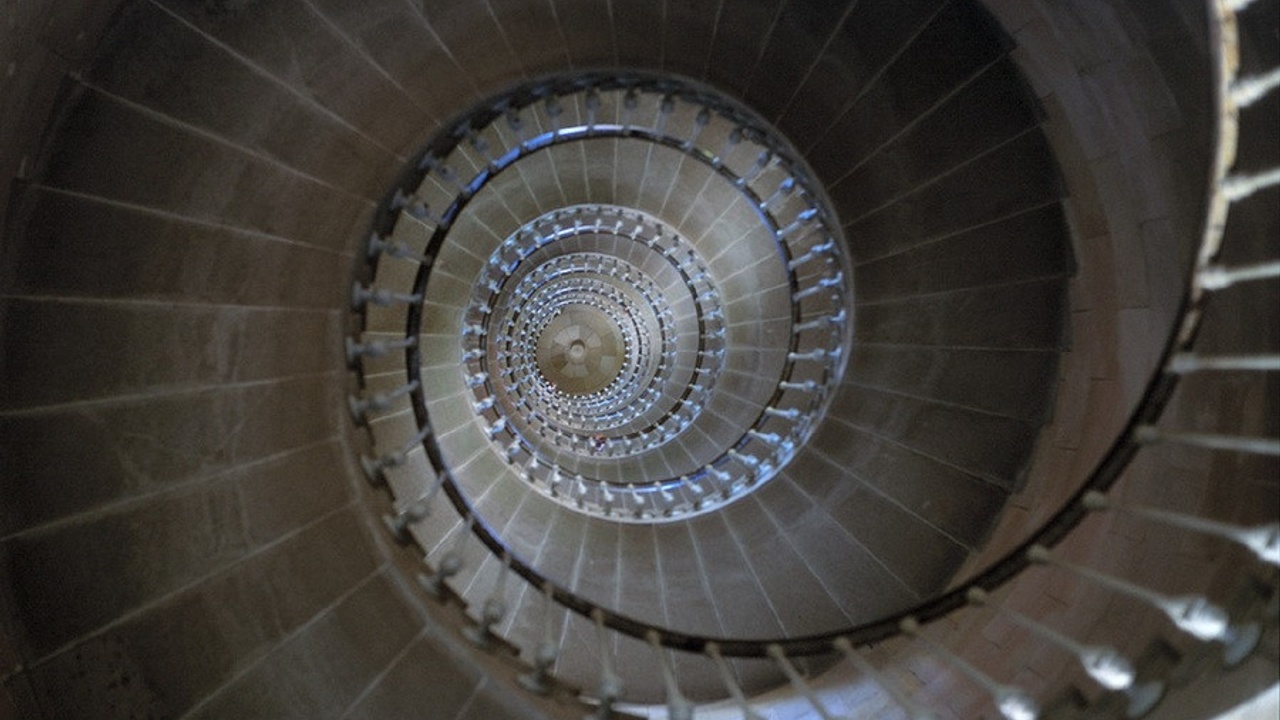 As we started looking at the importance of employee retention, I referenced something I found in a Harvard Business Review article stating “Increased commitment (the actively engaged team members) can lead to a 57% improvement in discretionary effort—that is, employees’ willingness to exceed duty’s call. That greater effort produces, on average, a 20% individual performance improvement and an 87% reduction in the desire to pull up stakes.” We followed that in the next post by looking at some of the costs on the opposite end of the spectrum; primarily associated with the time it takes to get a new team member up to speed. But what other issues are we exposed to between those two distant points?

While our actively engaged employees are far less likely to leave and they’re typically quite a bit more productive, the folks who are neither actively engaged or actively disengaged, as well as those who really are actively disengaged, don’t share that same level of attachment to our organizations. Lower levels of employee engagement certainly contribute to higher levels of voluntary turnover, but high turnover also has a direct impact on employee engagement and team morale!

One article I found while digging into the negative impacts of high turnover shared that “High employee turnover is a warning sign of low morale among an organisation’s workforce, which is one of the factors that affects the productivity of the organization.” That article went on to reference some of the same things we looked at in the last post regarding the amount of lost productivity in the time it usually takes to train a new employee.

Another article from SparkHire said “If you have a high turnover rate, then there was likely an issue with employee morale years ago. However, once a high volume of employees commits to leaving, the level of morale drops even lower,” calling it an “infectious cycle”.

If we’re OK with giving up that 20% increase in individual performance and we’re OK with continuously working to find new team members who won’t be fully productive for months, I suppose we can disregard the importance of employee retention. But I don’t know that I’ve ever met an owner or executive who is OK with either when they have a complete picture of just how much it’s costing their company! Thinking back to what John Maxwell shared suggesting that “65% of people leaving companies do so because of their managers,” we begin to see a clear picture of the tangible impact we can expect if we provide leadership development tools for our supervisors and managers. I don’t know that we can expect to eliminate voluntary turnover completely, but cutting it by just a third would make a huge difference in overall performance! It makes so much more sense to me to just stop the downward spiral...

As we move forward with this idea, we’ll begin working through some recruitment and retention strategies that can play a key role in making that kind of tangible impact. Until then, it may be worth your time to see if the next time we’ll be offering our complimentary webinar on How Top Leaders Set the Tone for Recruitment & Retention fits your schedule…